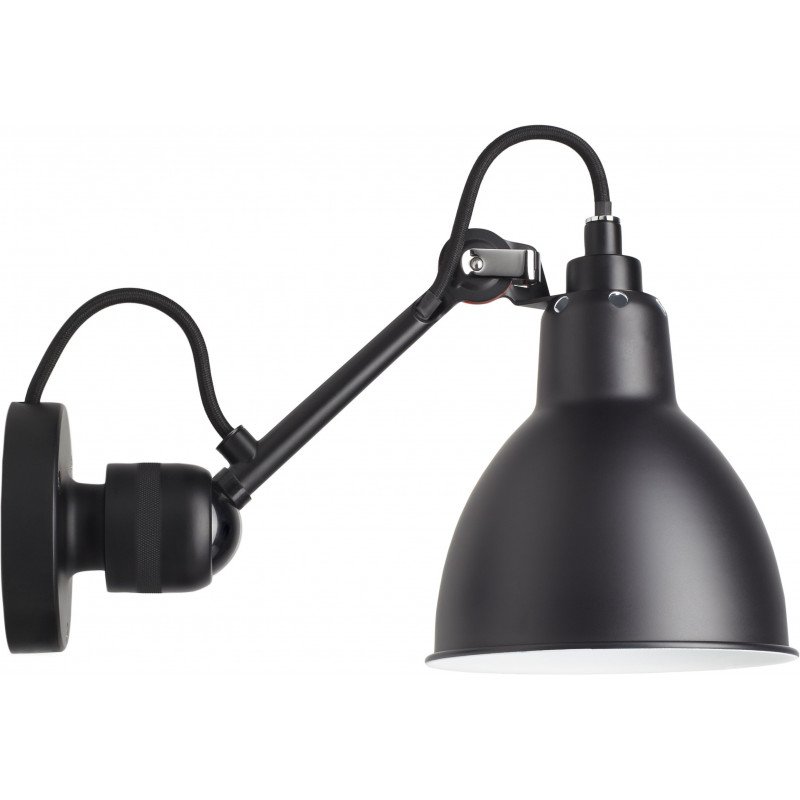 The essential N ° 304 wall lamp is a benchmark in the world of lighting.
Its look that inspires confidence will also look great above a headboard,
in a hallway, or above a counter.
Discreet and functional, this lamp is sure to be a sensation in your interior
with its timeless design and will adapt to any style.

There is also its twin, specially designed for the bathroom : N ° 304 Bathroom (BATHROOM) 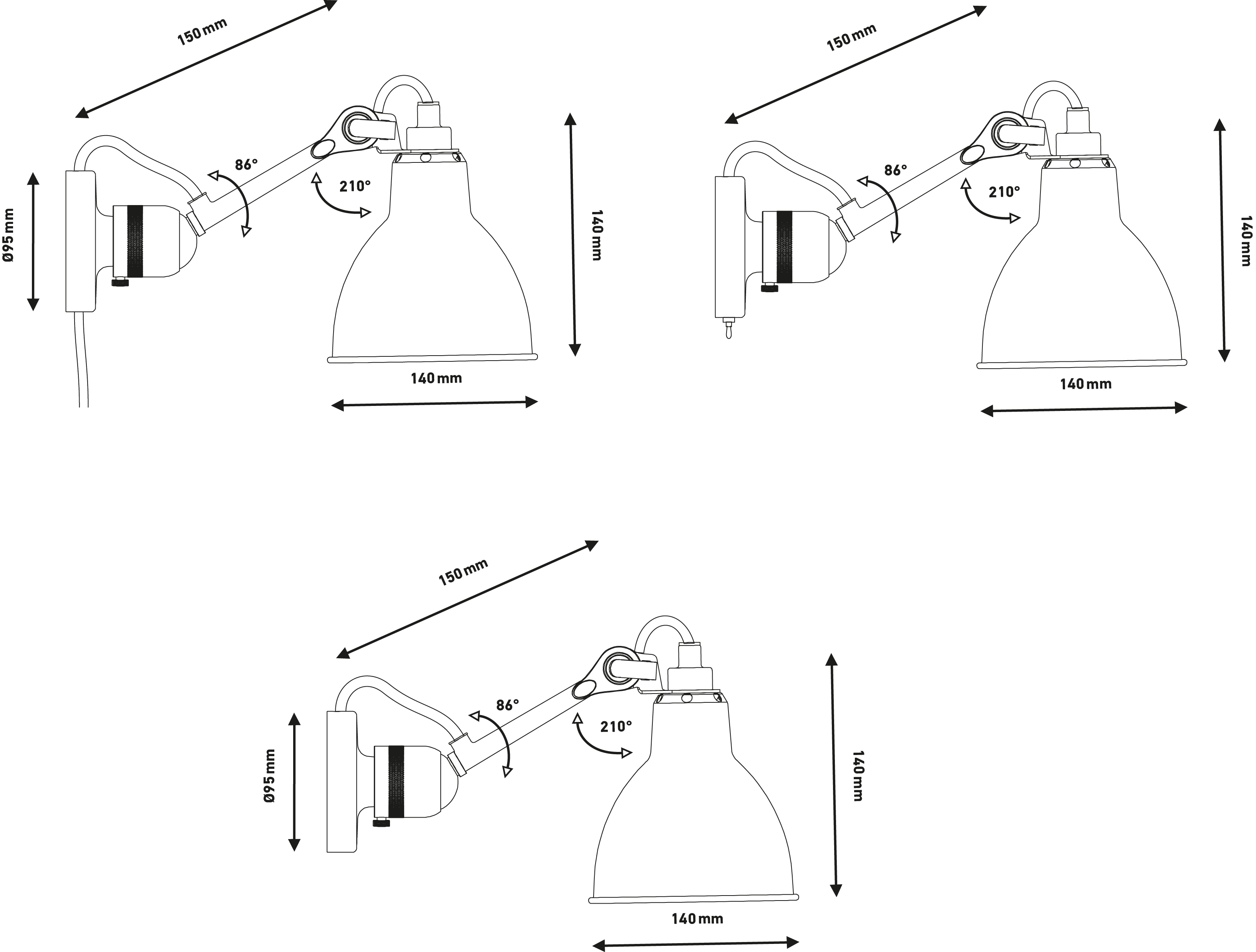