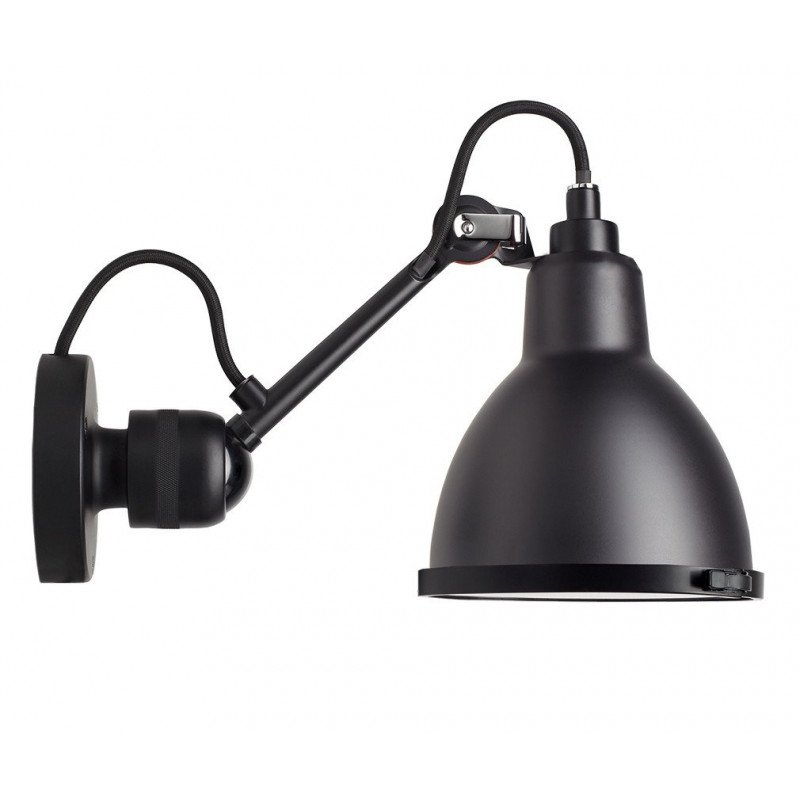 The Gras N ° 304 Bathroom wall lamp is the twin of N ° 304,
specially designed to resist humidity and dust,
it will make a splash in your powder room.
Discreet and functional, this lamp with its timeless design
will create a warm atmosphere and will adapt to any interior. 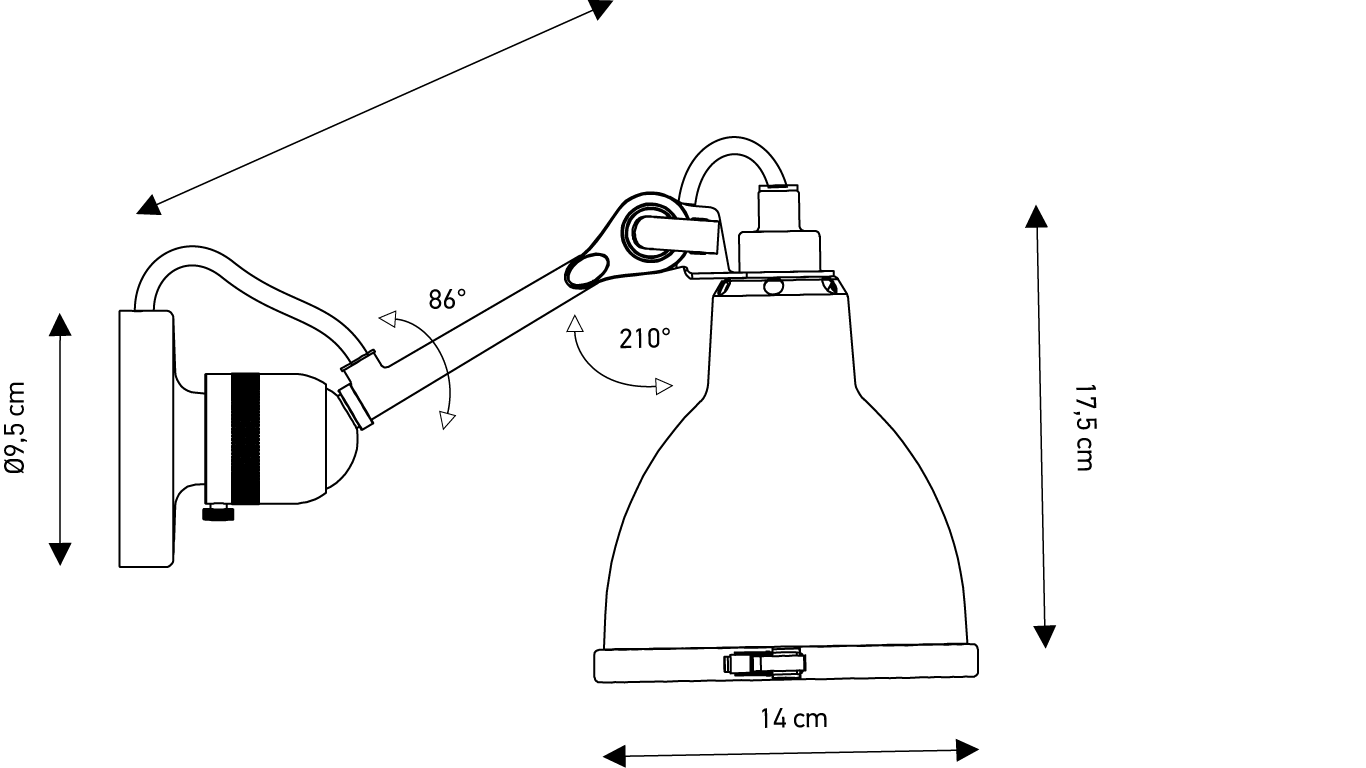