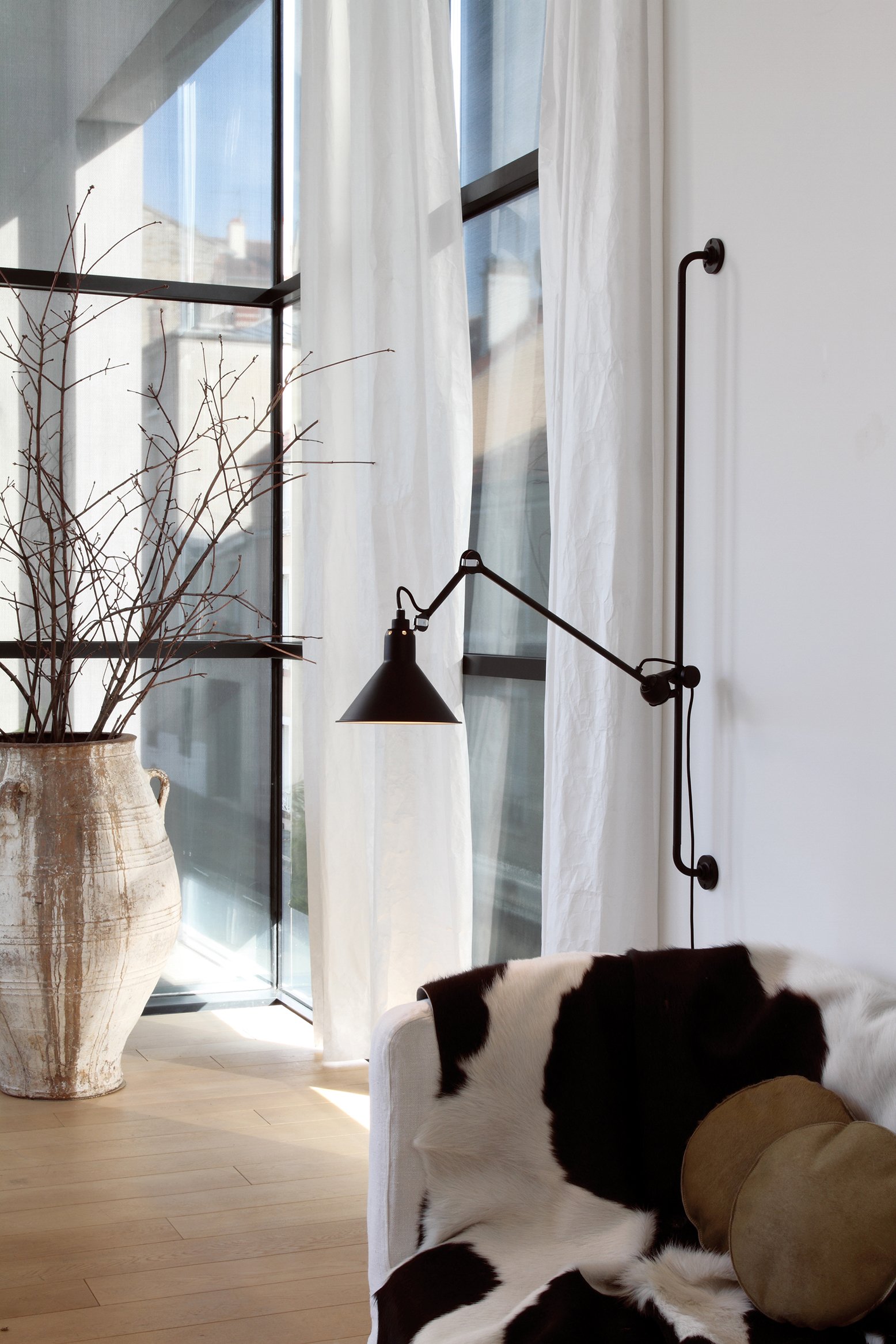 In 1921, Bernard-Albin Gras created a range of lamps for industry and design offices.
The GRAS lamp is amazing by its ergonomics and
the simplicity of its mechanics - neither screws, nor welding - which gives
it a robustness to any test.
But Bernard-Albin Gras was also one of the first designers of the 20th century:
not content with innovating, he added an original functional aesthetic to his creations,
particularly in the design of the bases and connecting rods. 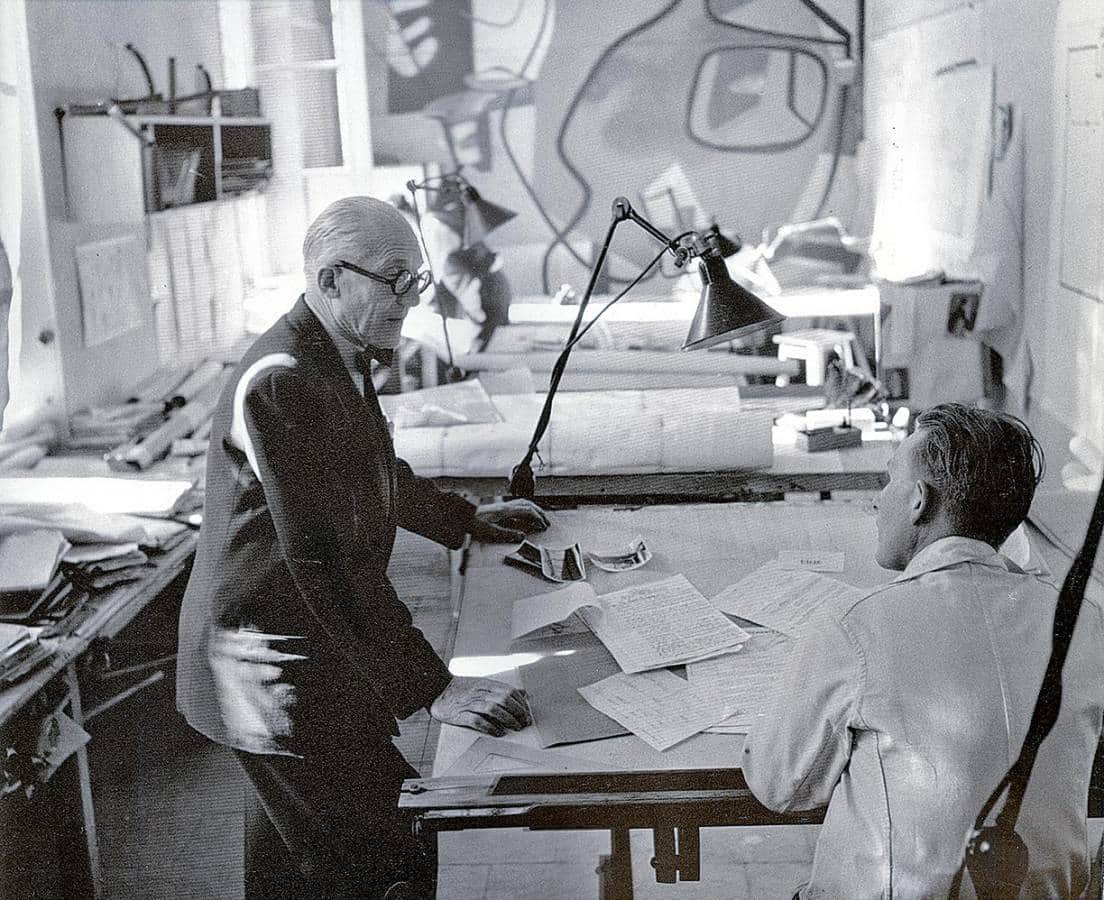 Very quickly, Le Corbusier, seduced by the modernity of its design and
its quality of use, adopted the range of GRAS lamps and integrated
it into its agency as well as into its numerous projects around the world.


"The Lampe Gras becomes a legend."