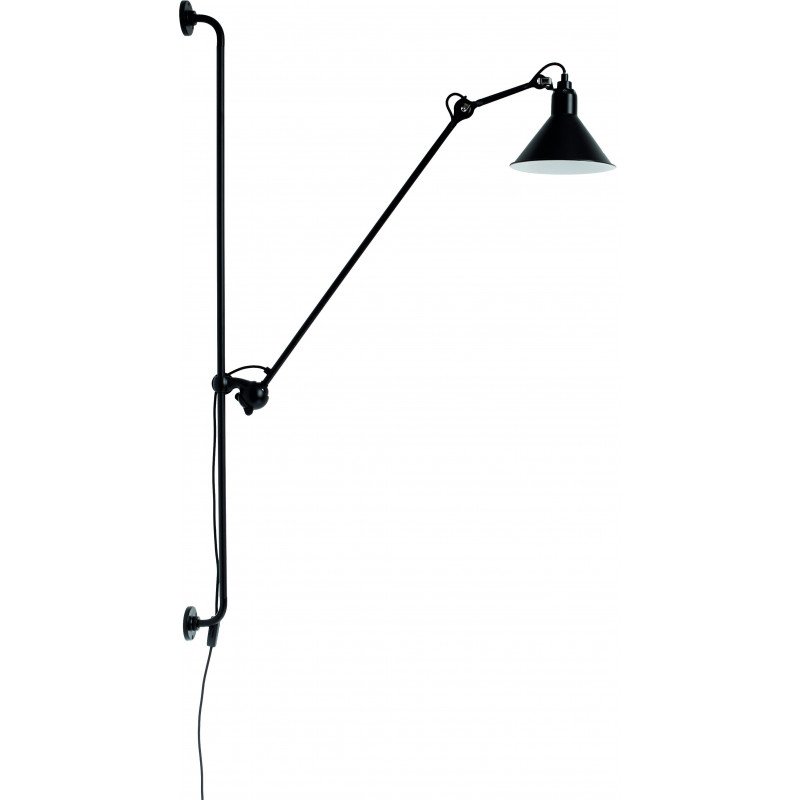 It can, like the fat lamp 217, also be,
used almost like a lamppost while sliding
in each corner of your house at the desired height:
on either side of a bed, behind a sofa, a sideboard,
a table or a desk for example. 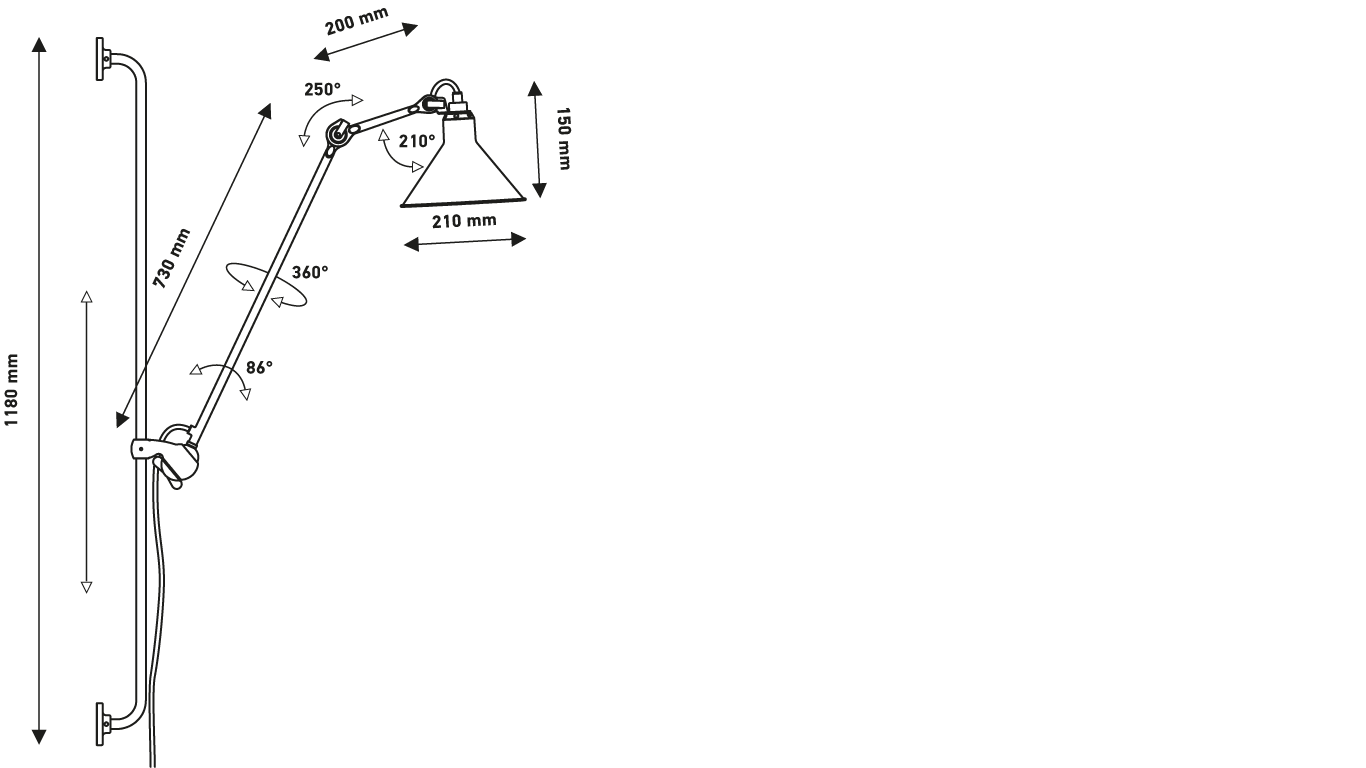