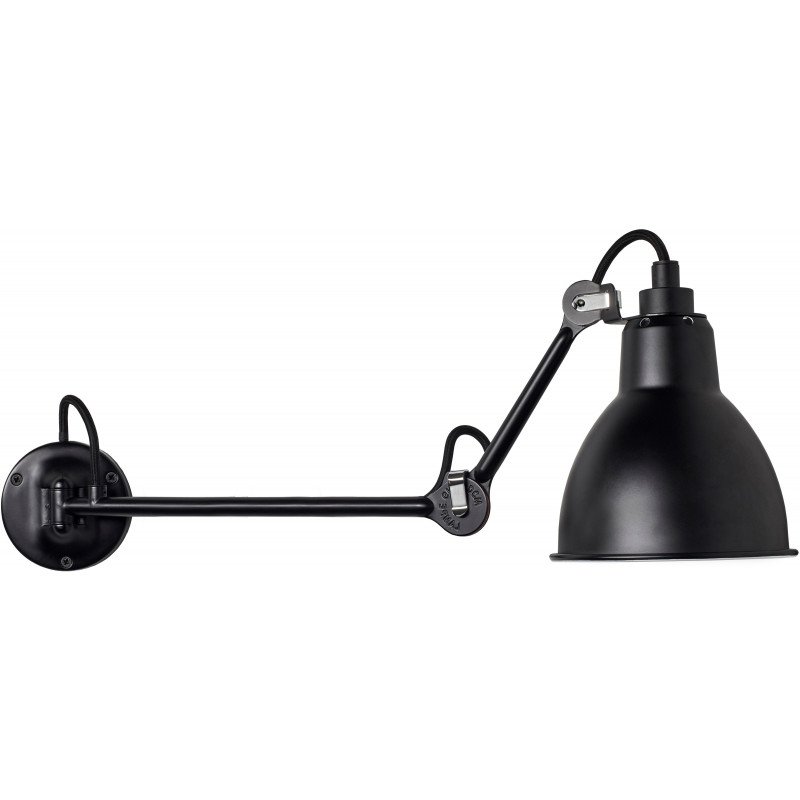 This wall lamp N ° 204 has a long articulated arm,
it has been designed to be perfectly functional as a headboard
thanks to its ball joint which has been replaced by a pivot,
it is suitable for intensive handling.
Its diffuser is adjustable, it allows to direct the light with precision.
This model is perfect as a reading light at the head of the bed, in a living room or on the side of a desk ... 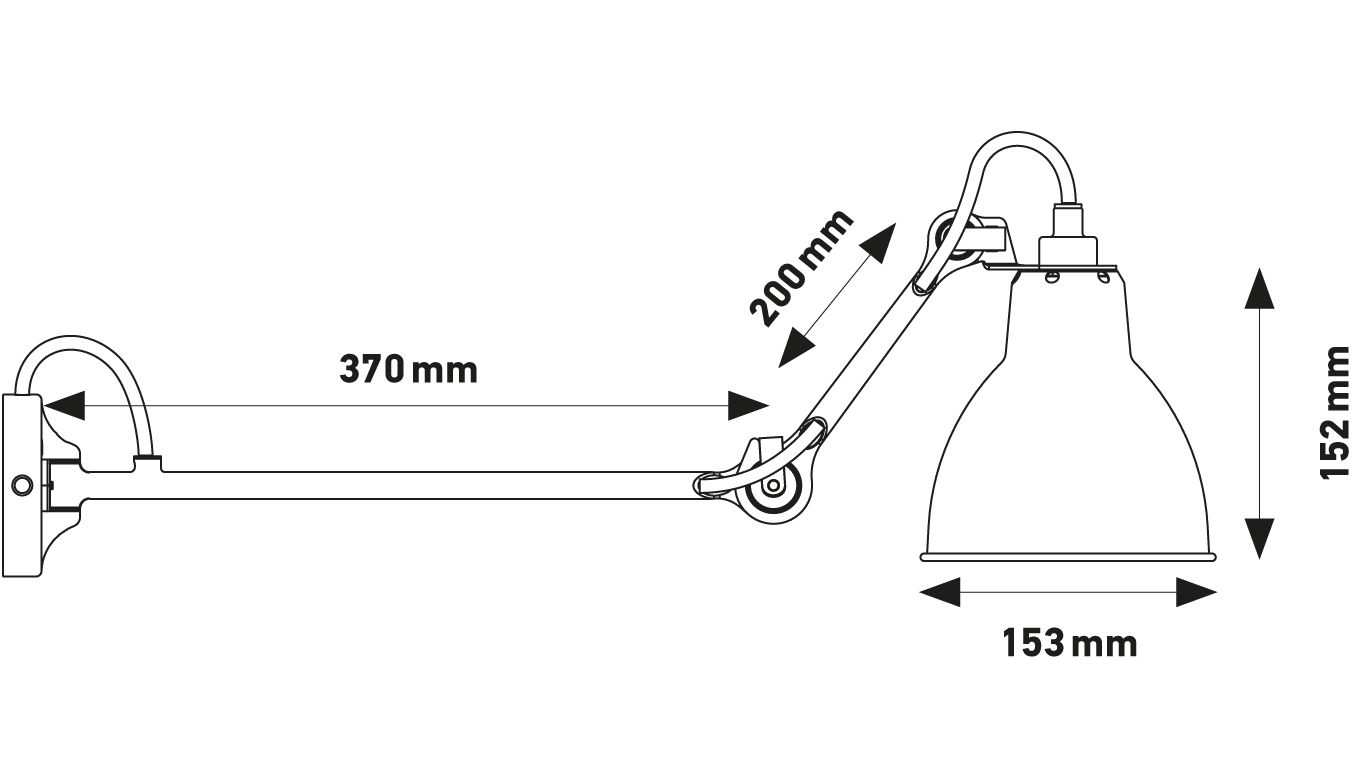