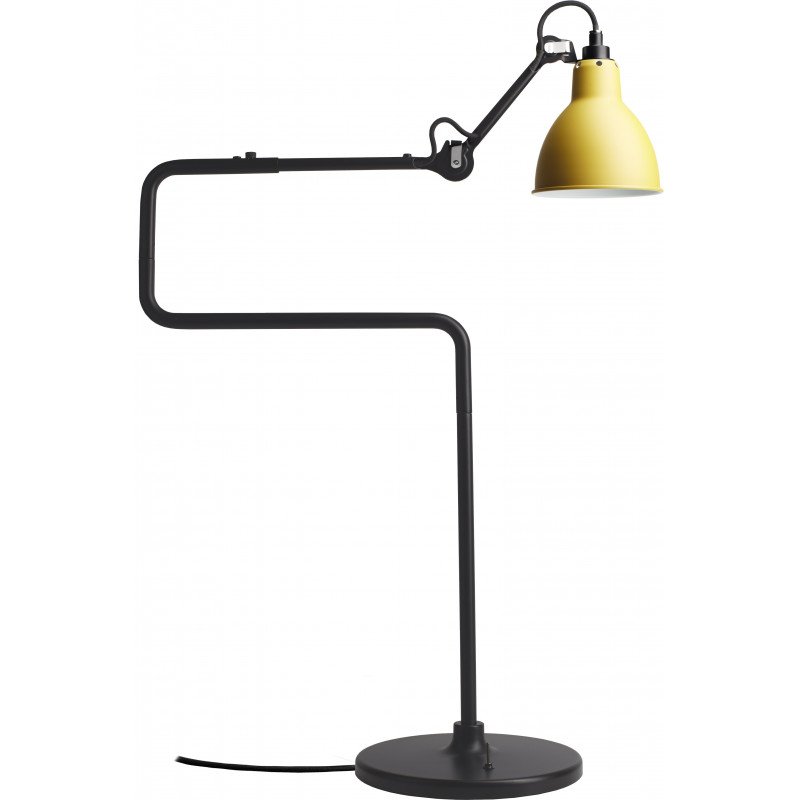 In an industrial style, the Gras table lamp 317
consists of a very long arm with double elbows articulated at 360 °
and an adjustable reflector, which allow the light to be directed with precision.
It will have its effect on a desk or a coffee table. 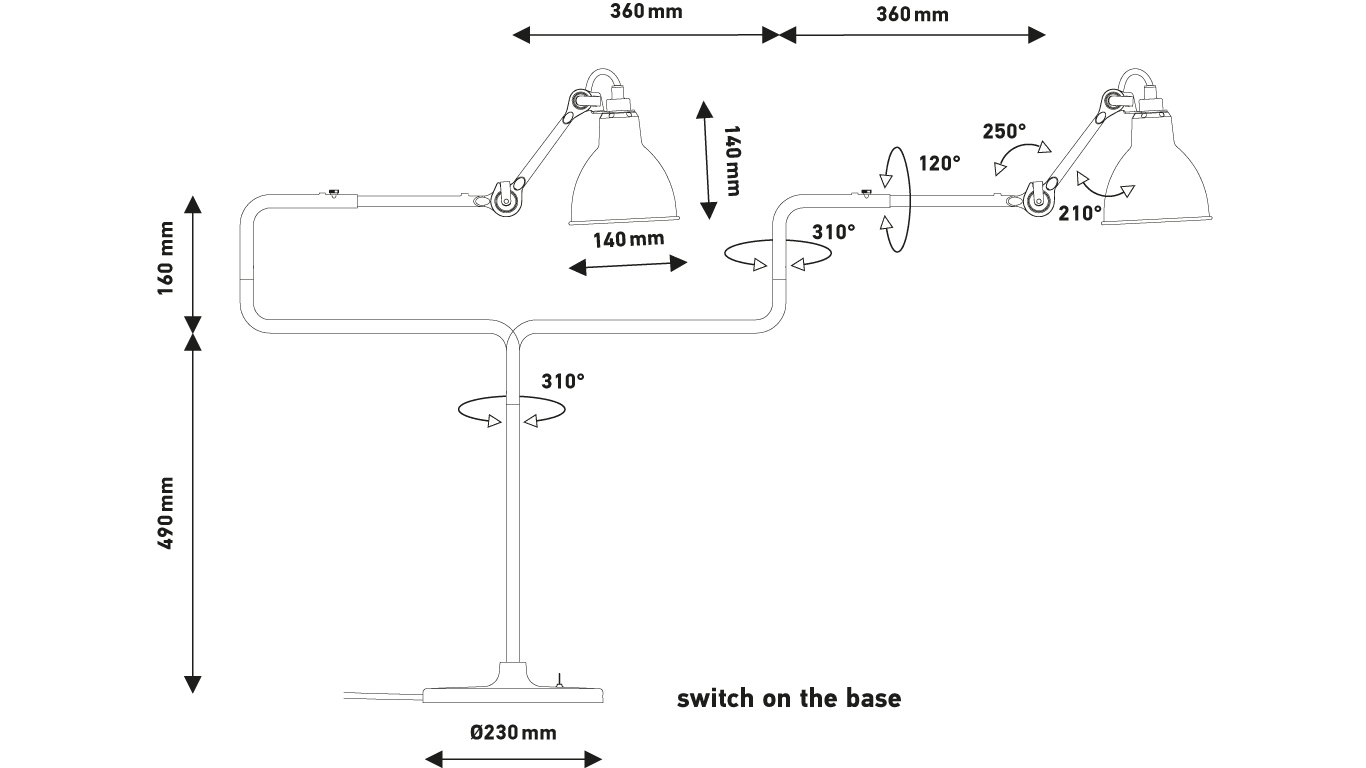