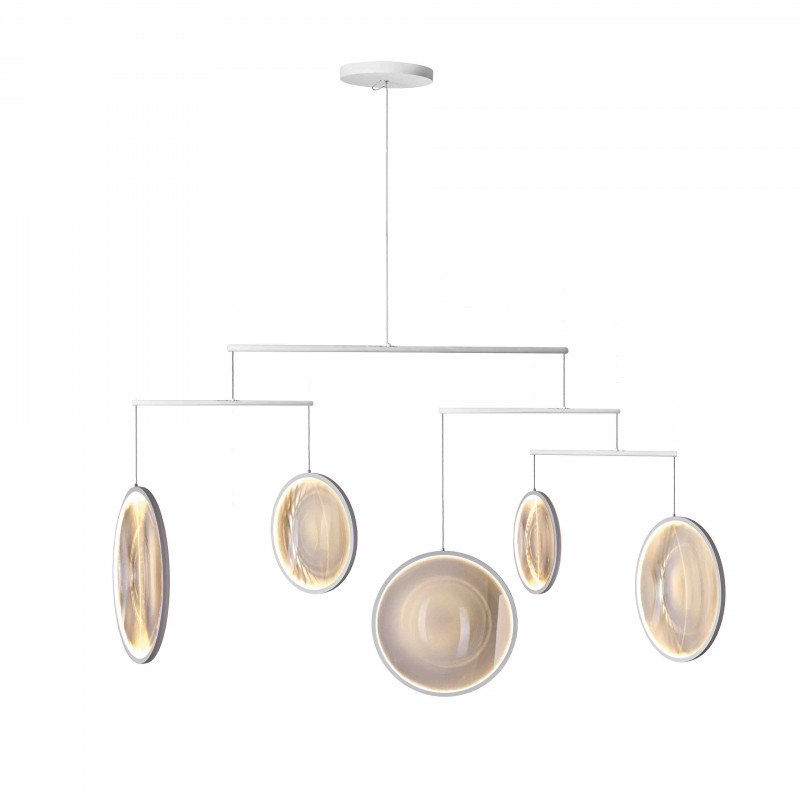 The Focus collection was imagined by designer Yuji Okitsu, an award-winning professional designer from Tokyo, specializing in architecture.
Création 2022
Light and airy, Focus x5 is a real work of technique and choice of material.
This Focus x5 chandelier is composed of five luminous discs that look like soap bubbles, they are arranged like a mobile and diffuse a soft and warm light.
Perfect to enhance your interior and give it a designer look.
Focus comes in two sizes: 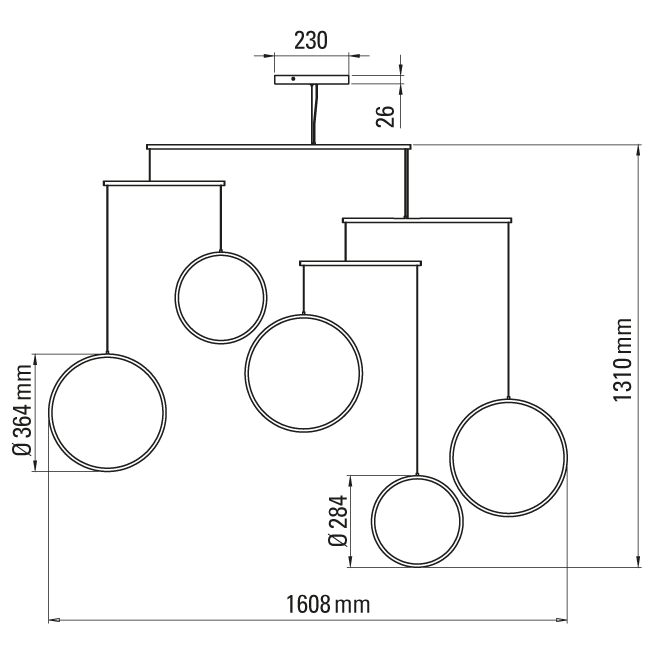