"LIGHT IS A TRANSMISSIBLE WAY"

The Frechin lamp is a novelty from the DCW ÉDITIONS PARIS brand,
created by French designer and architect Jean-Louis Frechin
specializing in digital design and innovation. 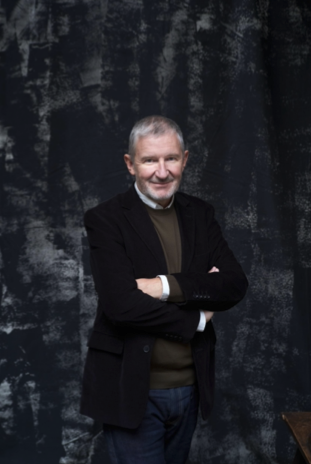 "Playing with the contrasts between materiality and immateriality,
presence, absence, and revelation of light,
the Frechin lamp offers a sensitive experience of optics between science and magic.
By comparing timeless materials (marble, glass, aluminum),
and a poetic approach to technology,
it illuminates as much as it radiates spaces. "
Jean-Louis Frechin

Chic and functional, this lamp composed of a glass tube and
equipped with an LED light source has a button with 3 light intensities
allowing you to modulate the intensity of your lamp according to your needs.

Let your imagination run wild in your home!
Frechin in its subtly geometric tube form will find perfectly
its place in each of your rooms, in your entrance on a console,
in the living room next to a sofa, on the floor like a sculpture,
at the end of a table, or in the bedroom on the bedside table.

This lamp will not only be a light,
it will bring a decorative touch to your room.