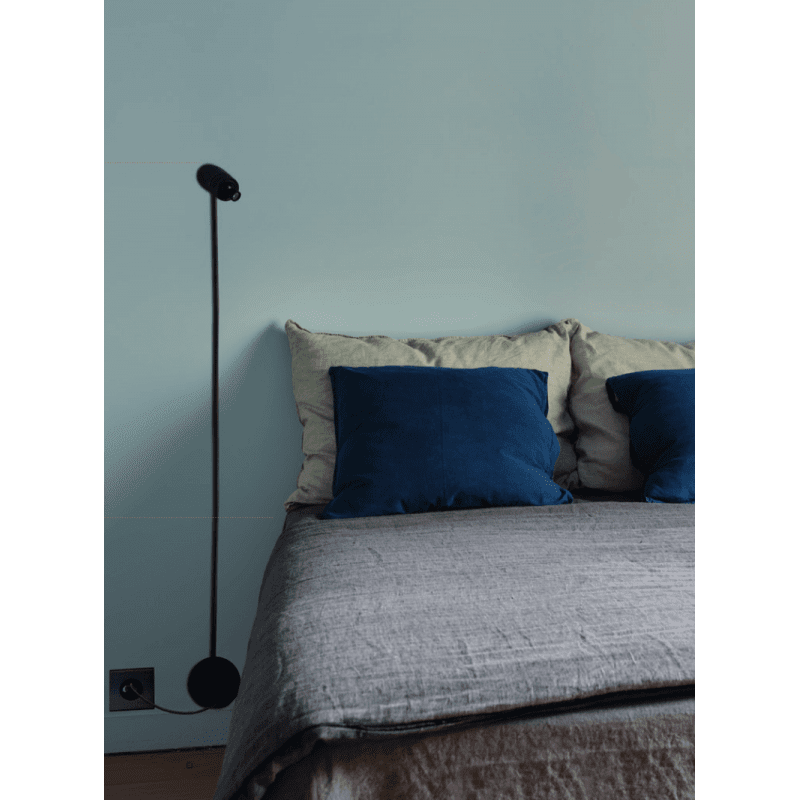 For this model provide the option with switch on the lamp. 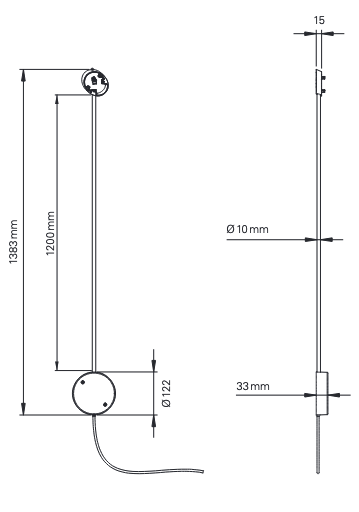