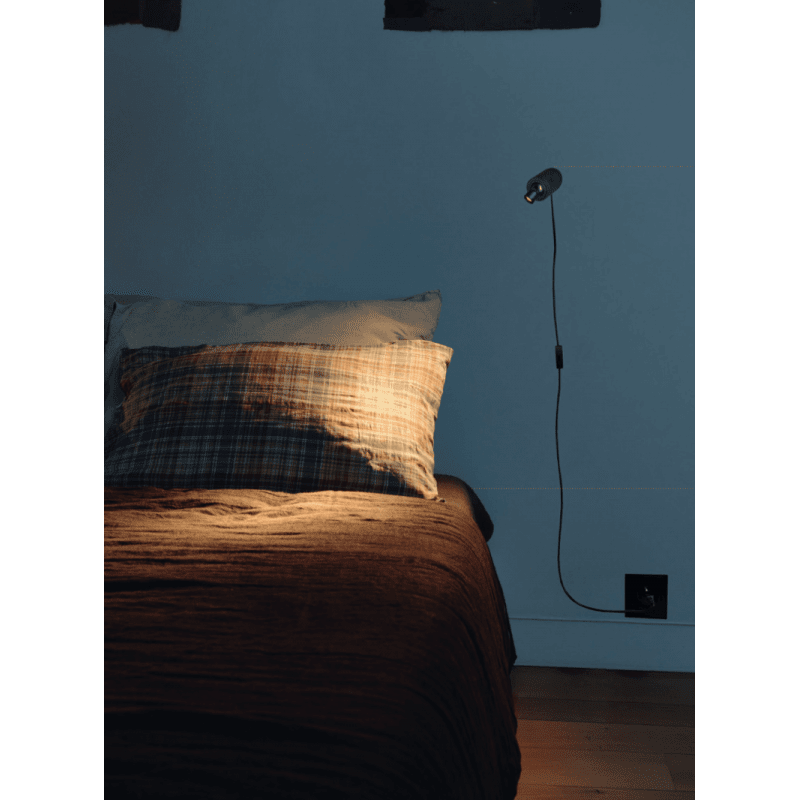 The VISION 20/20 SPOT CABLE SET without switch is designed if no electrical outlet has been provided, the SET cables allow the installation of VISION 20/20 SPOT headboards without the switch option and thus obtain a cable switch online. 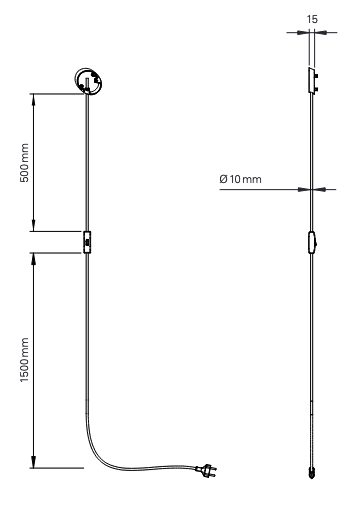