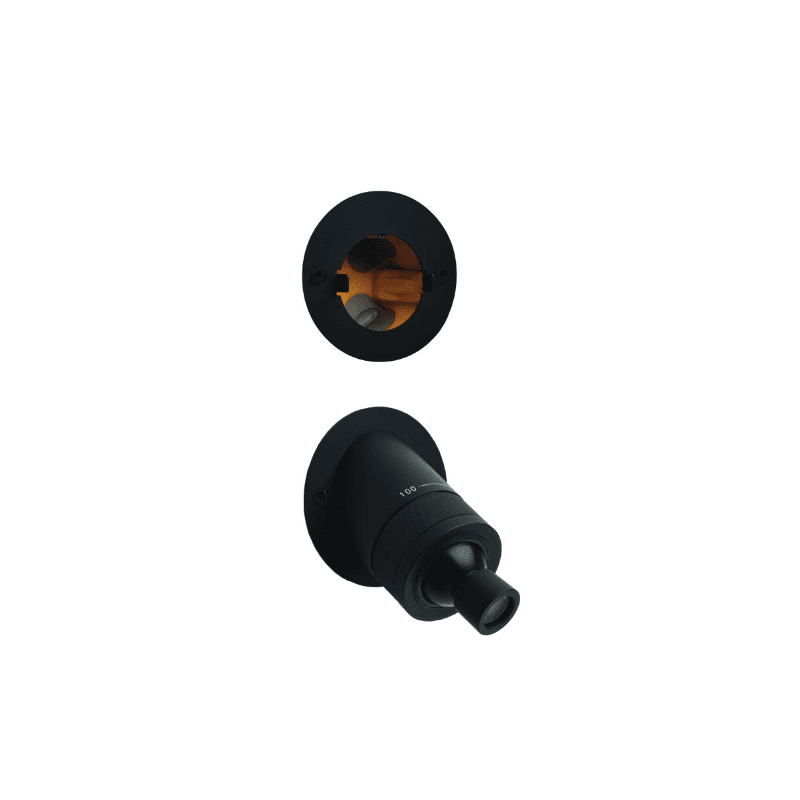 The COVER PLATE VISION 20/20 SPOT accessory is a round black steel plate that can be used to cover a recessed pot with a nice finish.
This model is suitable for VISION 20/20 SPOT luminaires with or without switch. 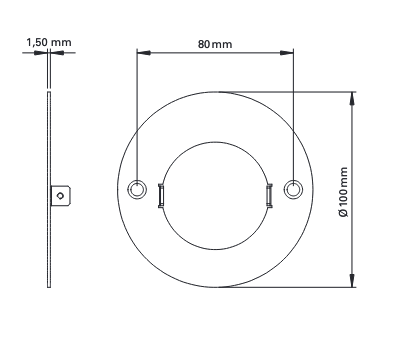