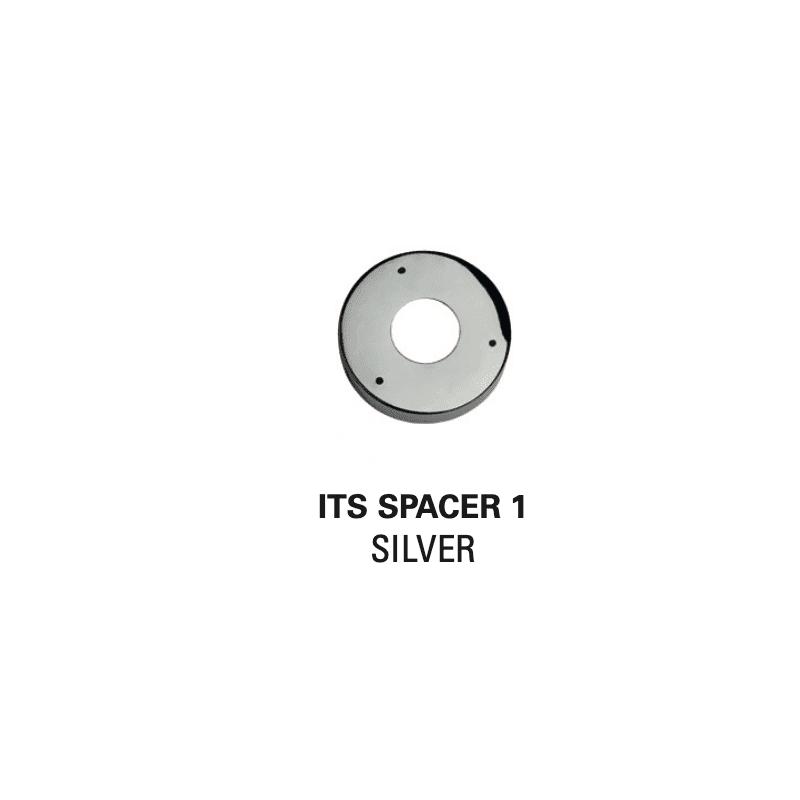 KIT DE SUSPENSION IN THE SUN