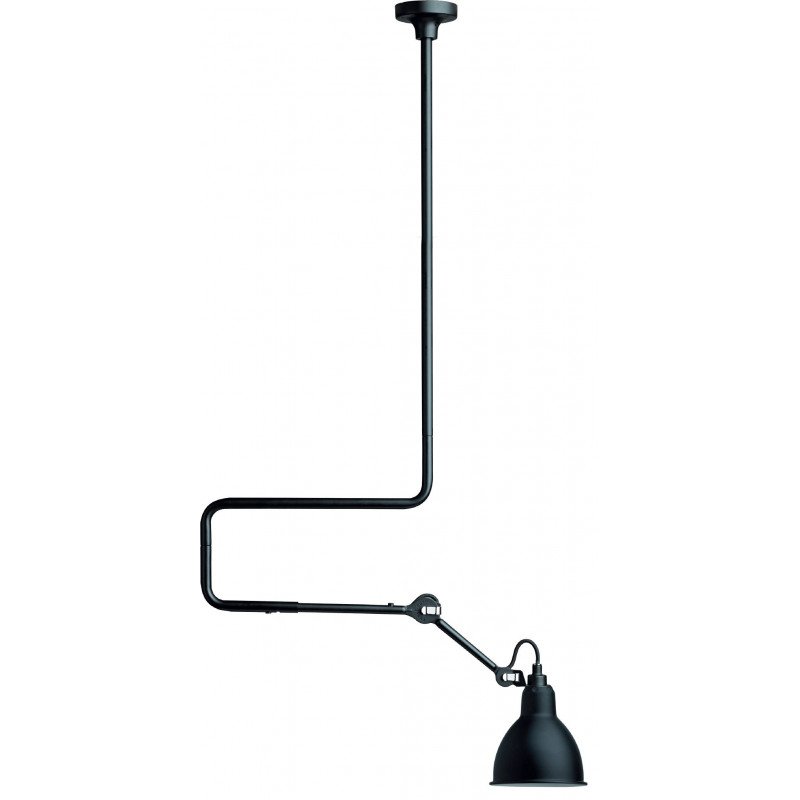 This 312 ceiling lamp from the Lampe Gras collection consists of a very long double-bend arm
articulated at 360 ° and an adjustable reflector to direct the light where you want.
This lamp is one of the most original Gras lamps with its arm triply folded.
This light will find its place as well placed above the dining table,
in the living room area than in the hallway. 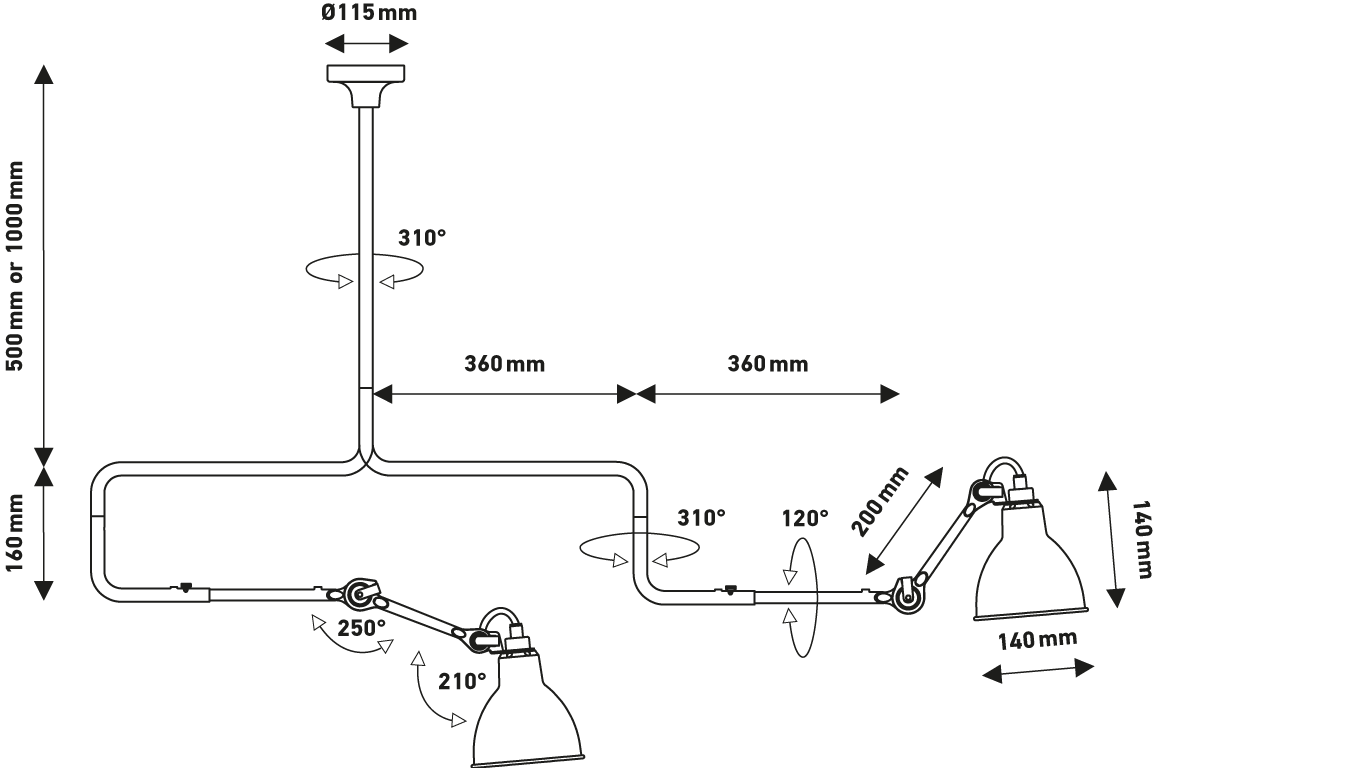