History
Founded in 1927 in Châtillon-sur-Saône in the French Vosges, Sammode designs lighting solutions that have come to be seen as an industry benchmark. The company’s head office is located in Paris, and all of its products are Made-in-France. With full control of the entire production chain, Sammode proclaims its unique status as a designer-manufacturer loud and proud. This status guarantees the performance, functionality and quality of its luminaires, which can be used in extreme environments at temperatures ranging between -60 °C and +200 °C. Sammode is now seeking to apply this industrial expertise to a whole new sector, hotels, restaurants, shops, villas ... creating a new collection especially for this purpose.

Expertise
Sammode presents today a collection of light fittings intended for more domestic use but given its history, this new direction could not be more natural. One need only examine the company’s roots : ever since it was founded in the late 1920 s, Sammode, a generalist, has provided electric lighting not only for production facilities, but also offices, schools, shops, and even homes. Then there is the quality and reliability of its products : by positioning itself as both a designer and manufacturer of technical lighting solutions for industry, public lighting and major transport infrastructure as far back as the 1930 s, the company has over the years accrued an incontestable expertise. Not to mention the credibility acquired in the eyes of architects. Sammode returned to architectural lighting in the 1980 s and has tirelessly updated and expanded its catalogue to meet contractor aspirations and needs. One such architect was Dominique Perrault, who would use Sammode luminaires in many of his projects ! As you can see, Sammode’s arrival into the domestic sector is anything but an accident. More like a return to our roots ! 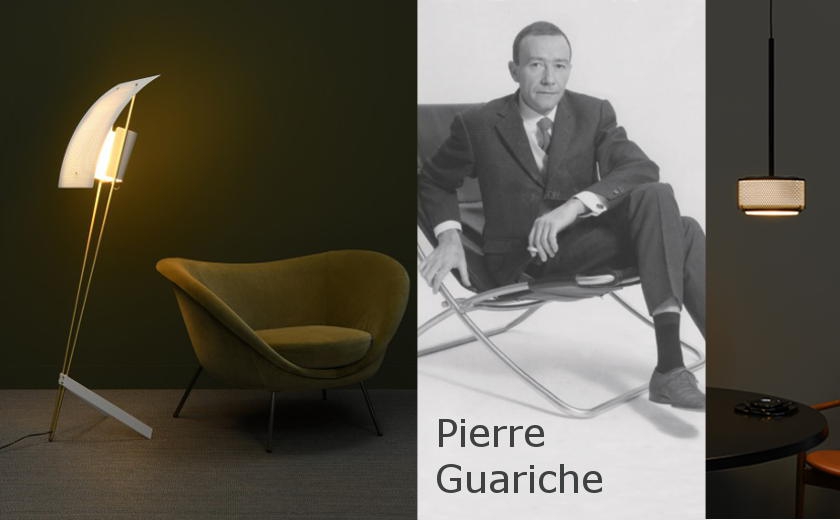 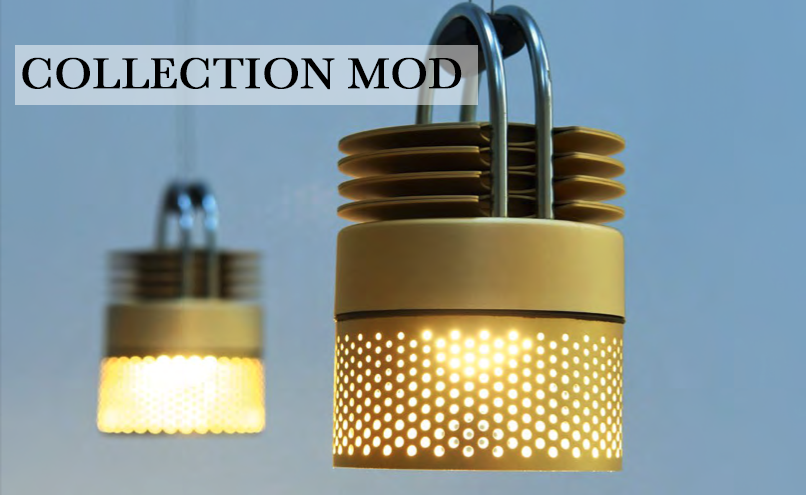