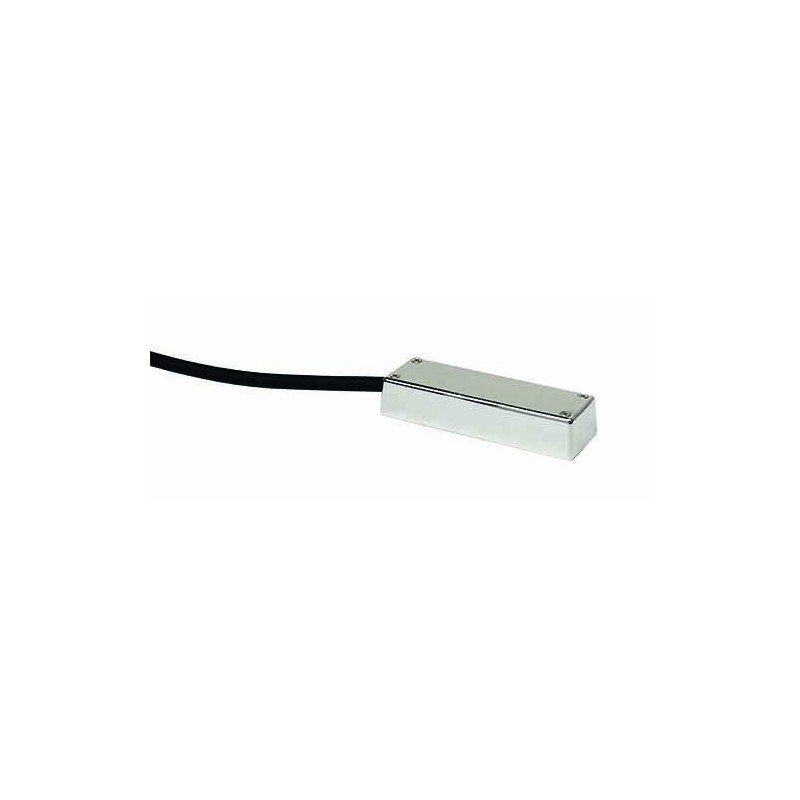 The essential accessory for using the lighting from the IN THE TUBE collection
outside and bathroom; You can also use it for indoor use
it will hide the driver and the connections aesthetically. 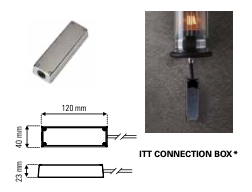