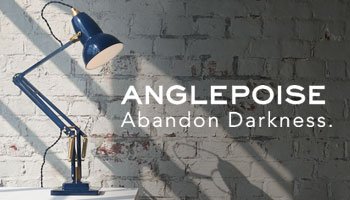 It all started in 1855, the company was called at the time Herbert Terry and Sons Ltd,
and produces commercial springs and castings.
It was in 1931 that engineer George Carwardine developed a concept
to balance the weights using the famous springs,
and by chance he proposes to create an articulated lamp that will combine flexibility and balance.
It is thanks to this pioneering mechanism developed in the 1930s and
this incomparable form that the patent was filed in 1933. 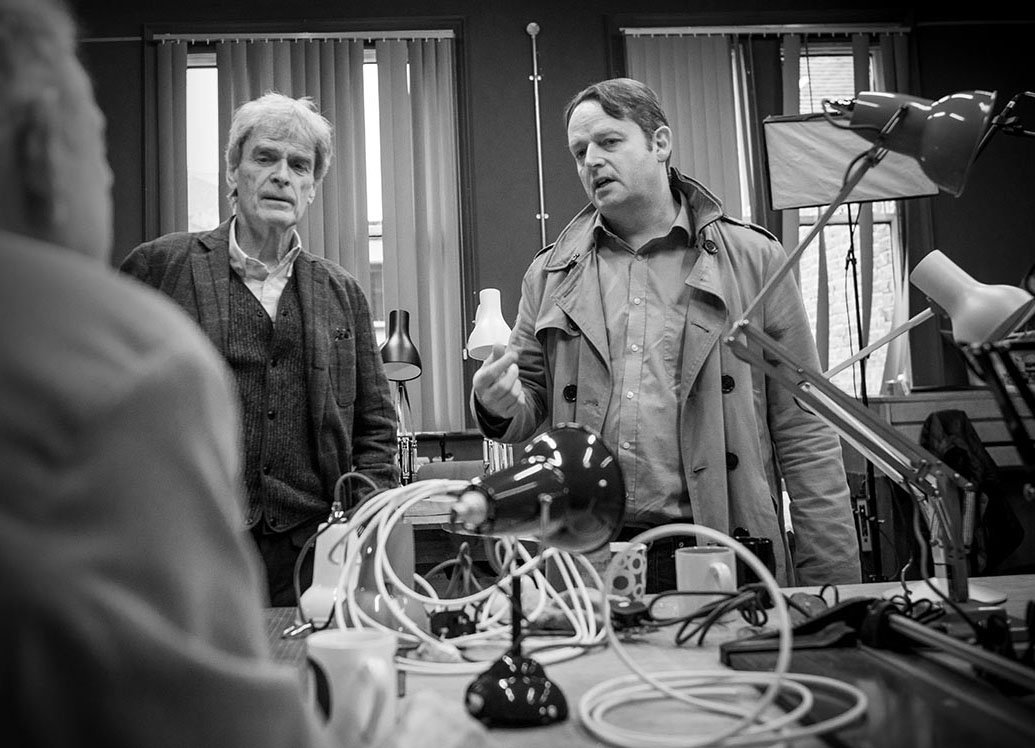 MD Simon Terry, his father John Terry who owned the business before him

The video also gives you a behind-the-scenes look
from our recent brand video, Abandon Darkness.
You will hear MD Simon Terry, his father John Terry who owned the business before him,
as well as one of our creative partners,
the Garage Soho with advertising legend Sir John Hegarty. 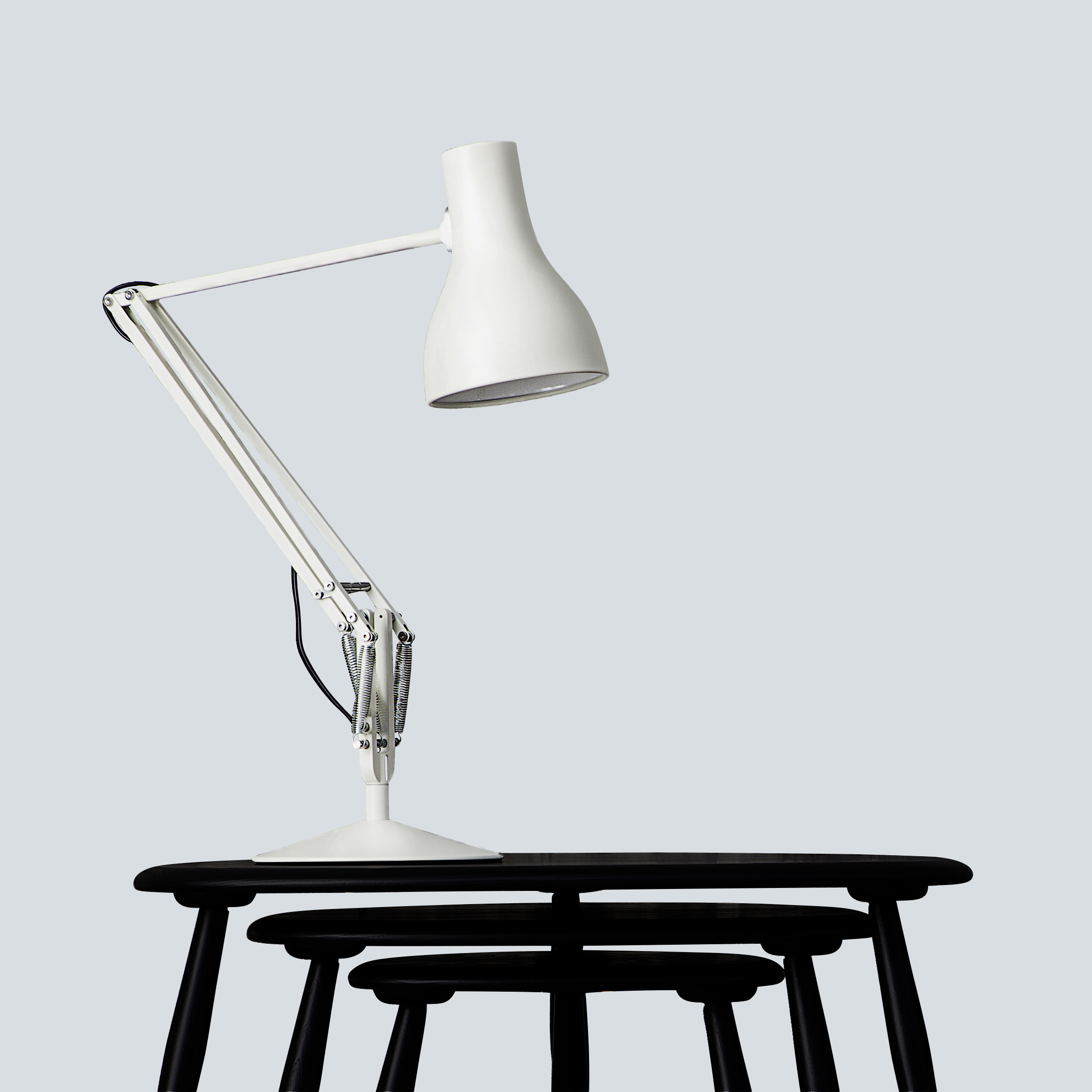 Except its functional aspect,
the Anglepoise desk lamp has one more advantage - its energy saving. 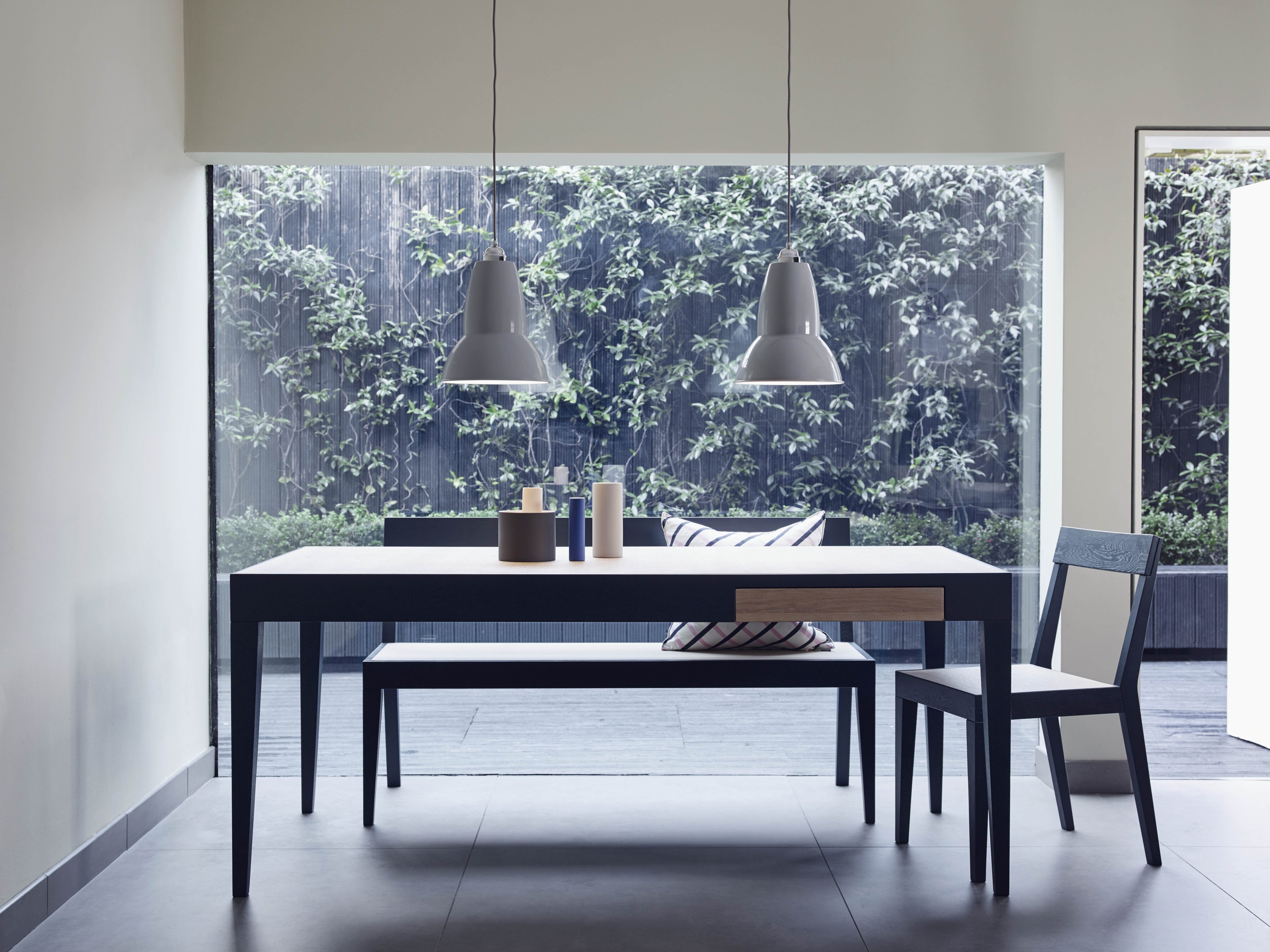 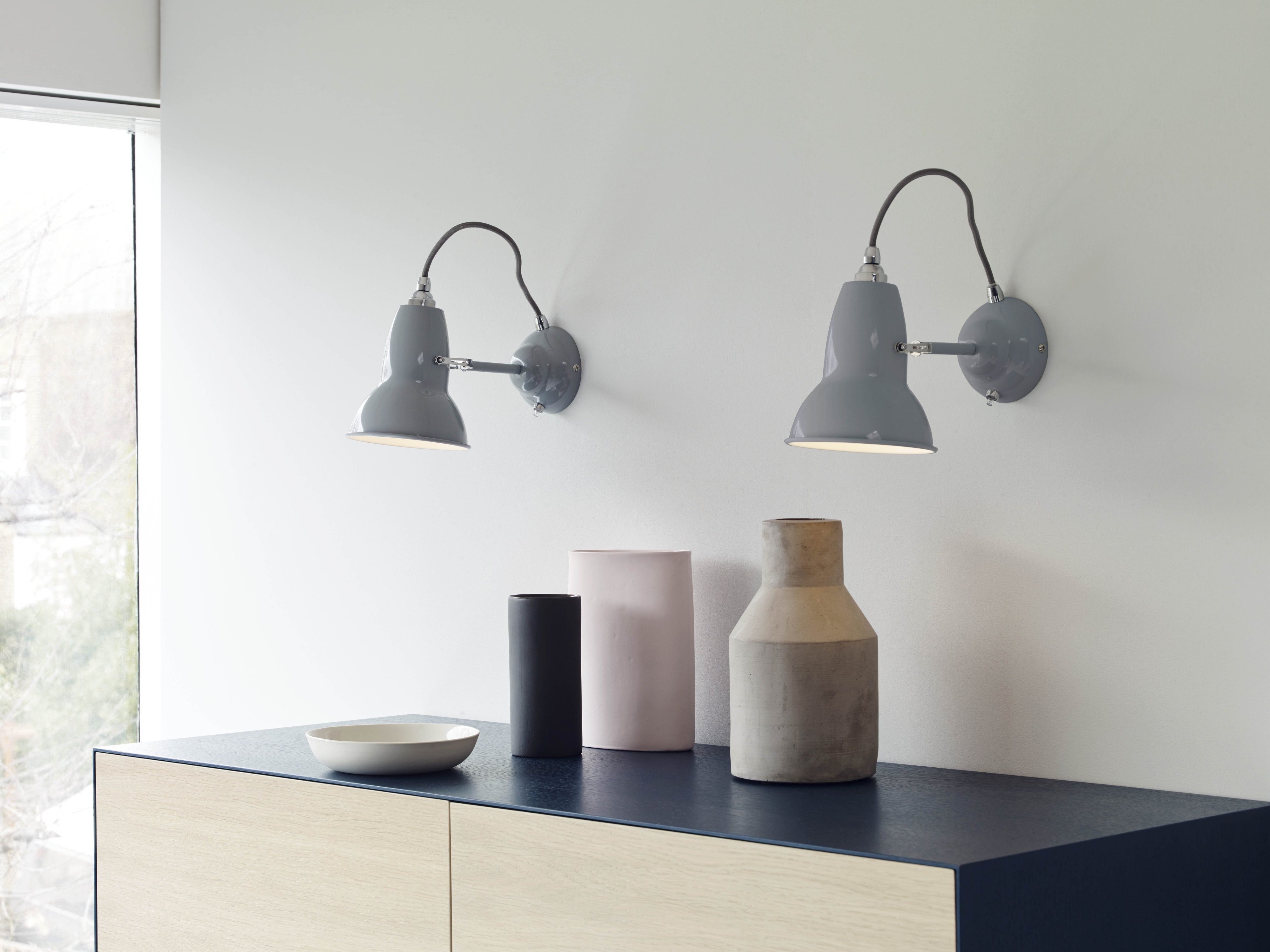 From the creation of the Original 1227 ™ lamp,
the development of extended collections by the famous designer
industrial products Sir Kenneth Grange,
recent collaborations with renowned designers Paul Smith and Margaret Howell,
incomparable British design
remains at the heart of this progressive British brand 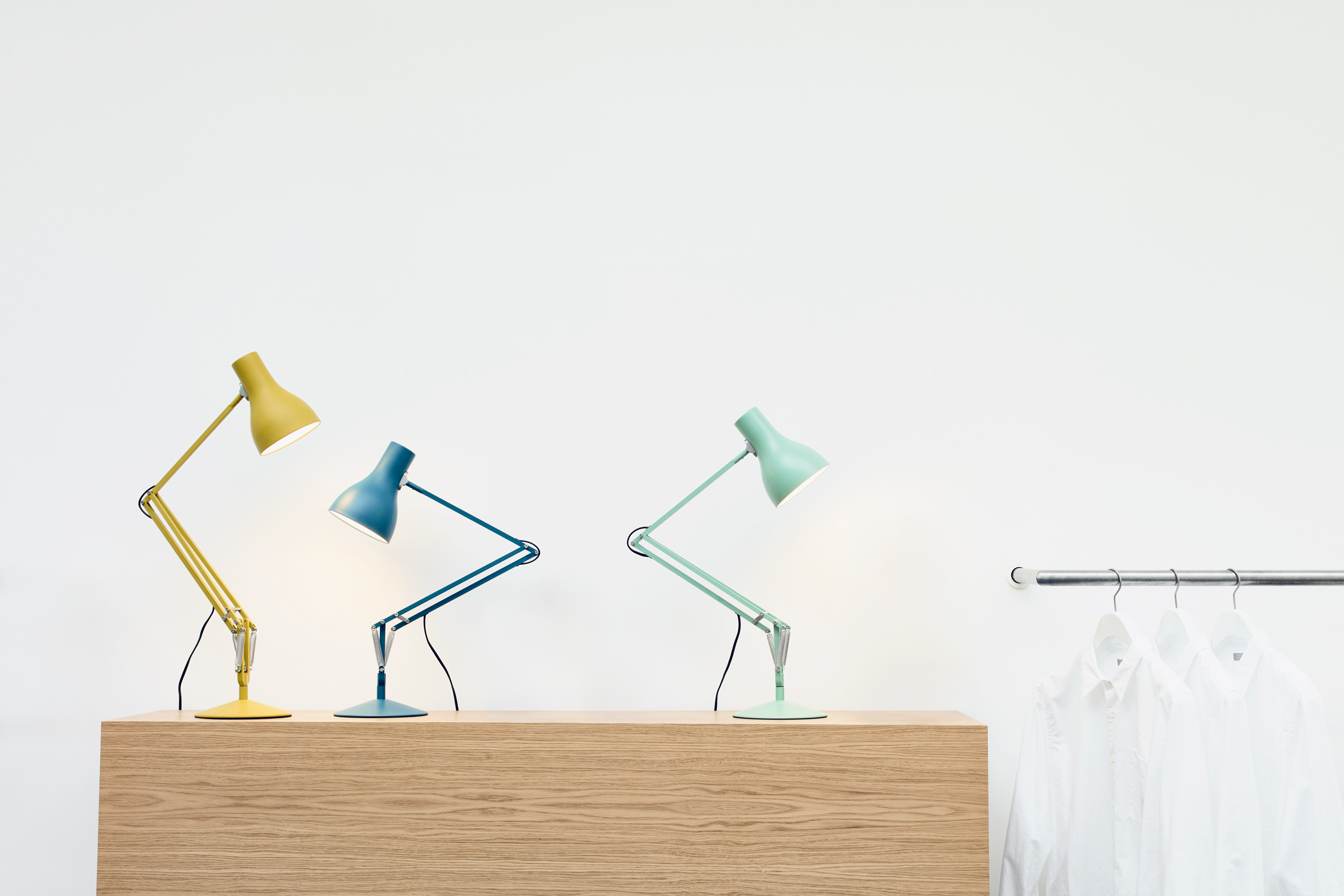 Today Anglepoise lamps are found today
in homes and offices, restaurants, bars and hotels in over 50 countries.