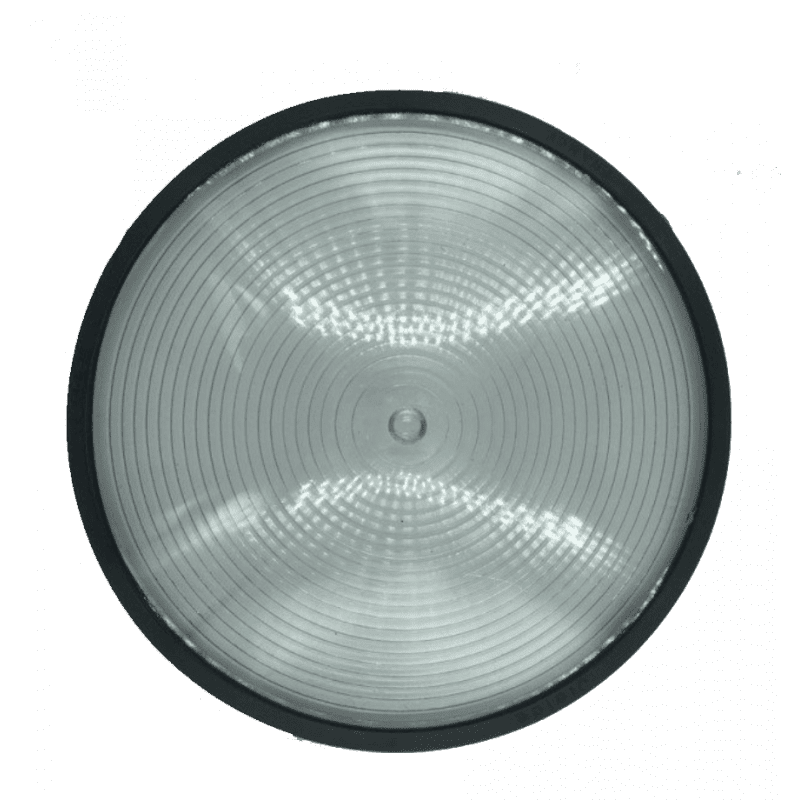 Compatible with Jieldé LOFT or STANDARD lamps only, with Ø15 cm reflector.

IN STOCK - SHIPPING WITHIN 48H OR WITH THE LAMP ORDERED

Reviews about this product

Kit of clamps and rope for vertical suspension Sammode