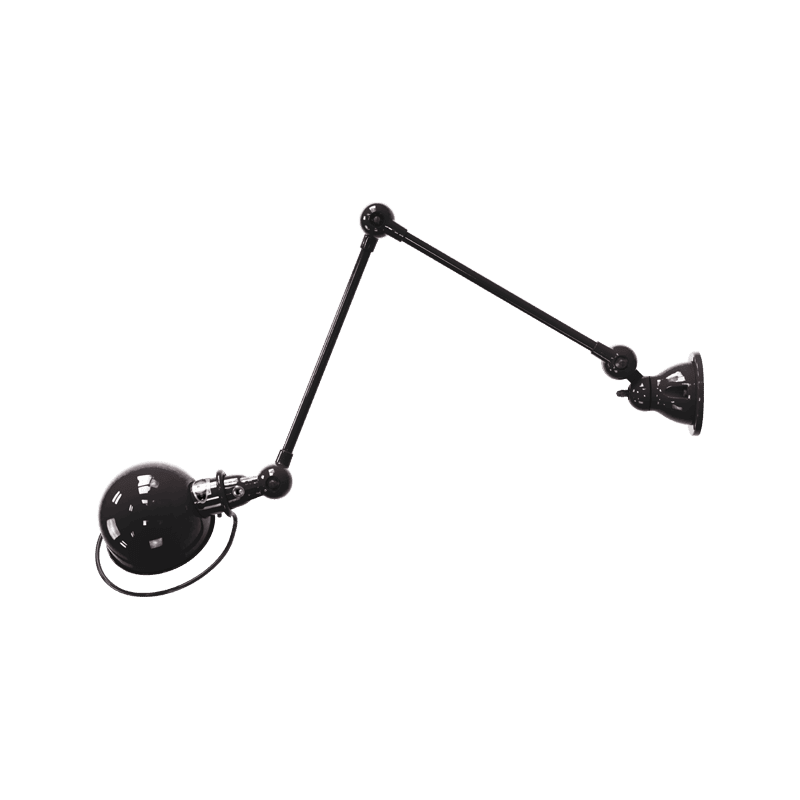 The JIELDÉ LOFT D4001 wall lamp is distinguished by its articulated arm of 40 cm.
It has an adjustable reflector of Ø15cm swiveling up to 360 ° thus allowing its light to be directed with precision.
This wall lamp will perfectly find its place in an office, a reading corner, a kitchen ... or on the contrary decorate a bedroom or a hallway thanks to its vintage and unique appearance. 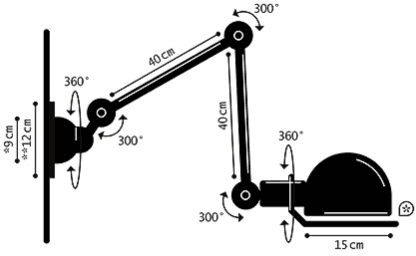