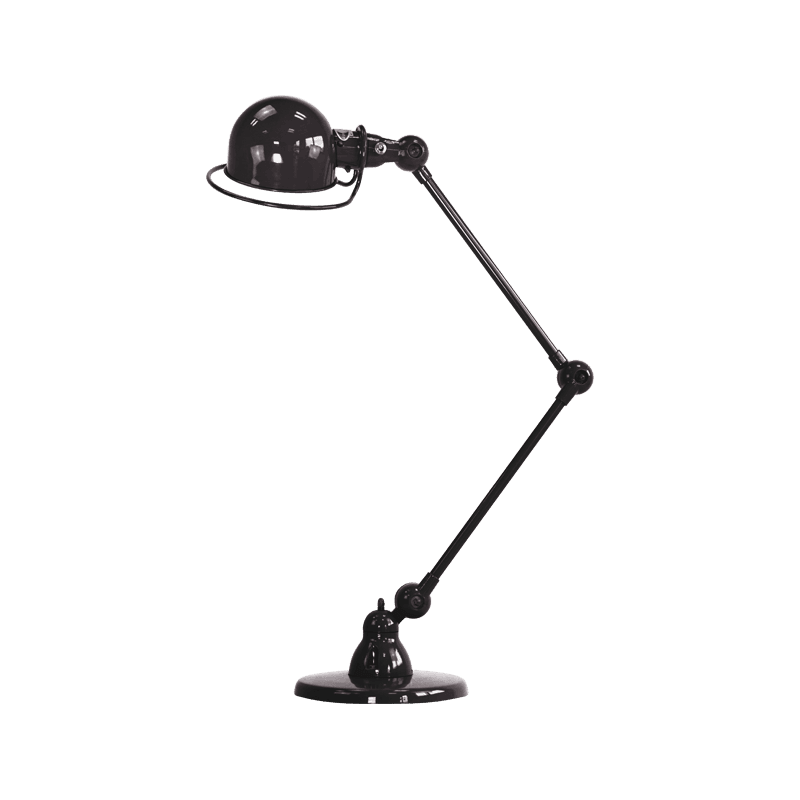 The JIELDÉ LOFT D6440 table lamp is a true "classic".
The incredible success of this model lies in its diversity of colors that fit into a retro or modern decor.
This table lamp has two articulated arms of 40 cm and an adjustable reflector of Ø15 cm.
The luminous flux is easily oriented thanks to its ring located around the reflector.

Its timeless design has not ceased to stand the test of time.
This table lamp is sure to be a hit in your home and will adapt to any style.

This luminaire comes from the famous LOFT collection by JIELDÉ, it has an articulation by circular contacts: the wires have disappeared, they are replaced by wavy chrysocal contacts which circulate the current within the joints. 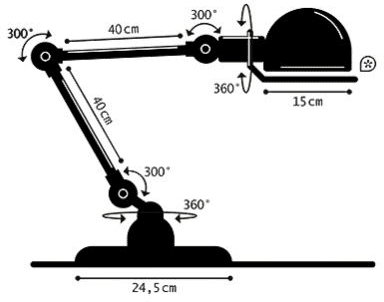