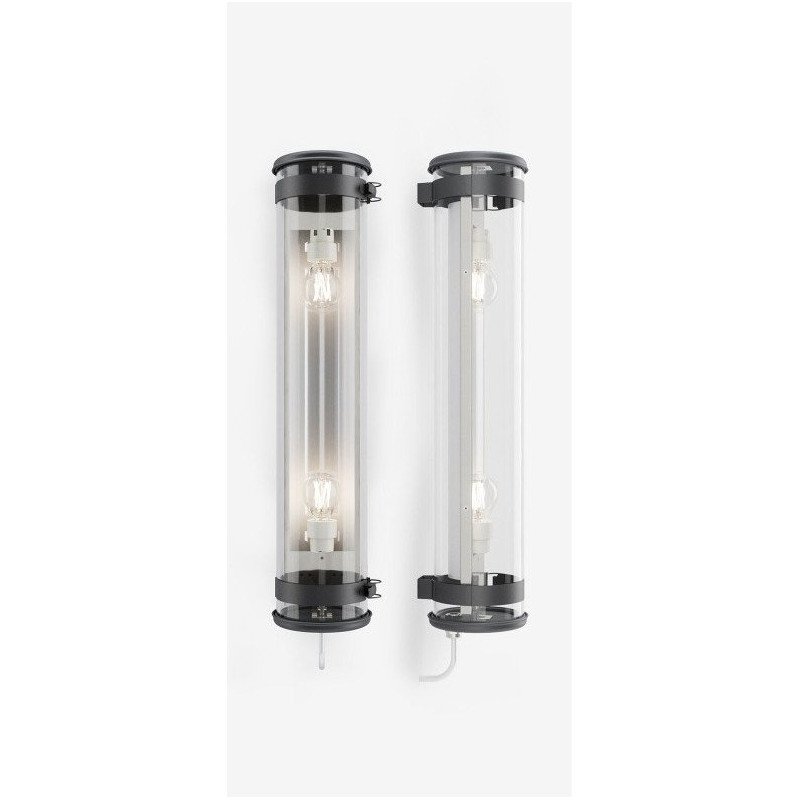 While transparent, its glass body reveals the quality of its finishes: shiny reflector (copper or silver) or brushed (brass or gray-blue), ceramic sockets and subtle LED filament bulbs.

Associated with raw materials - metal, brick or raw or waxed concrete - in the purest factory style, this iconic lamp has all the assets to become the centerpiece of your interior.

Made after order and shipped within 2 to 3 weeks 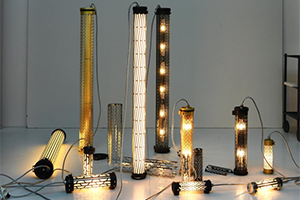