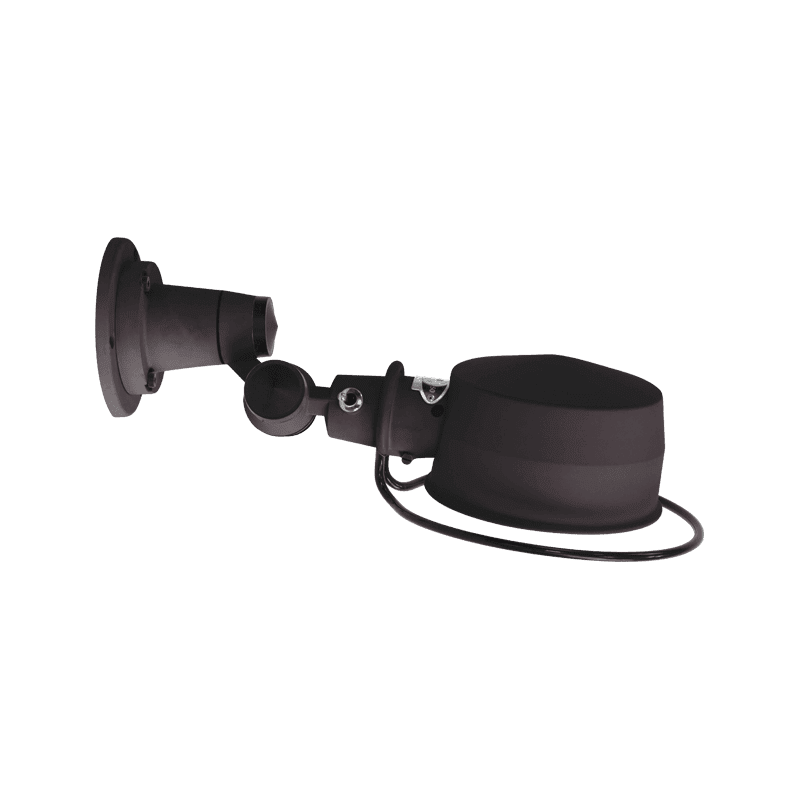 The JIELDÉ LAK L1000X wall light has an atypical shade.
The LAK collection was designed by Jean-Louis Domecq at the end of the 1960s, he imagines an articulated lamp with cabochons, equipped with a Ø15 cm reflector with cut sides.
Long is complicated to manufacture, the LAK collection puts an end to the production to be then reissued in 2011.

This wall light has an adjustable reflector allowing you to direct the light flow as you wish.
Its industrial and timeless look will not fail to sublimate your interior design. 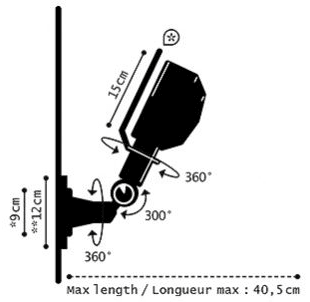 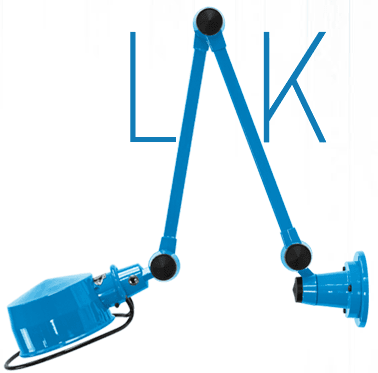 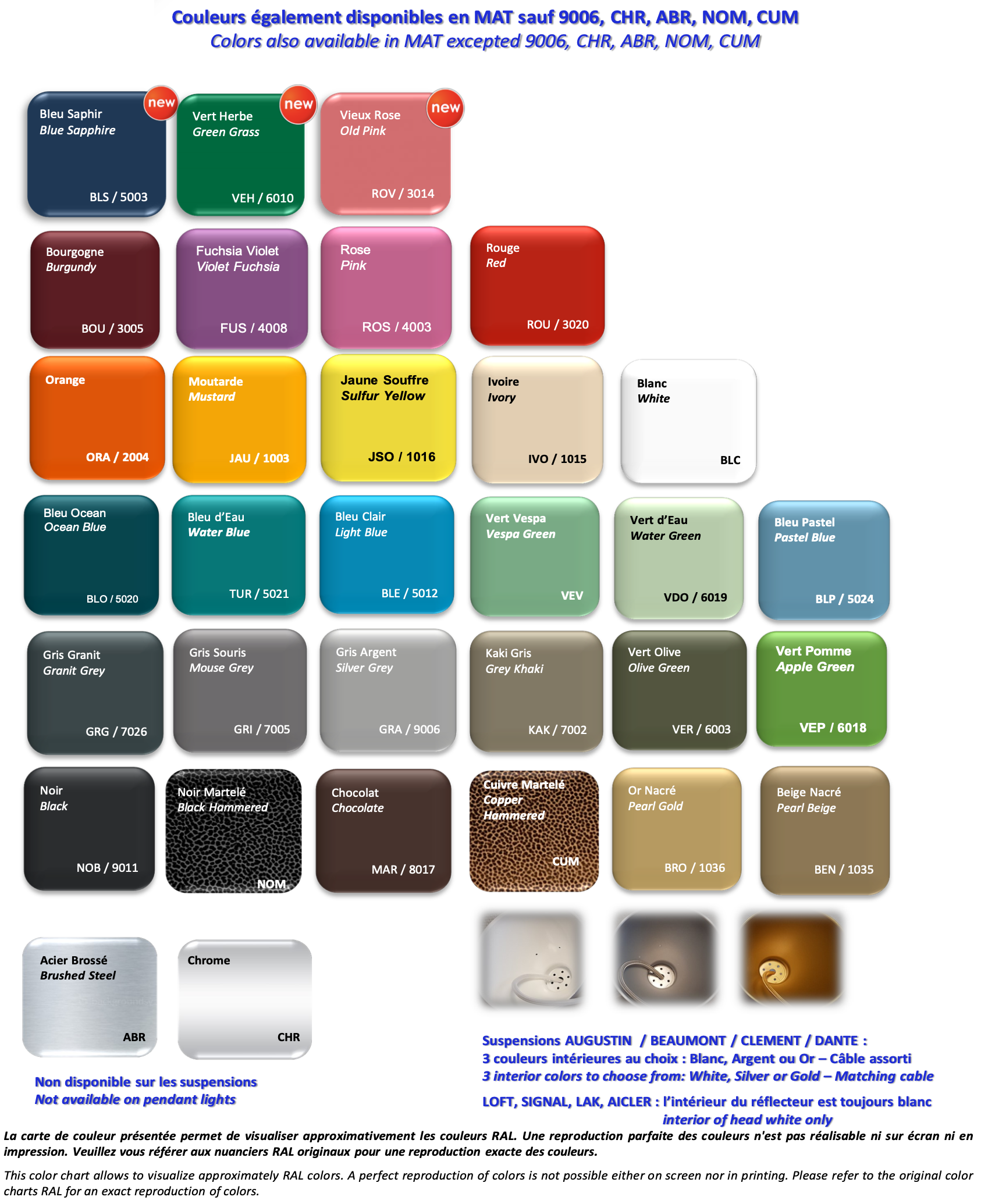