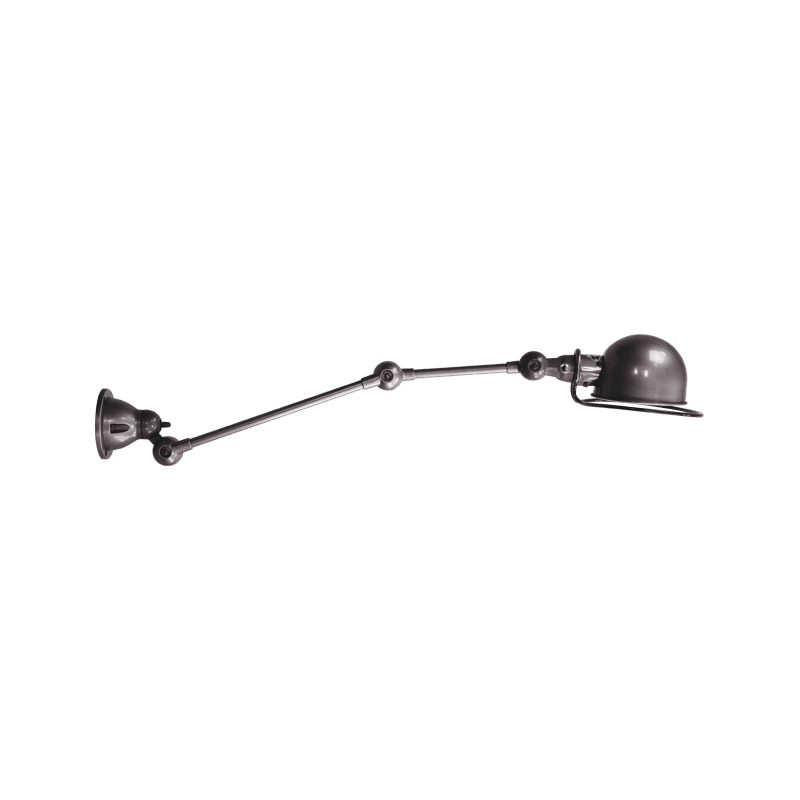 The JIELDÉ LOFT collection is growing, with new arm lengths!
Here is the LOFT D4251 wall lamp, with two articulated arms of 40 cm and 25 cm.
It has an adjustable and tilting Ø15cm diffuser surrounded by a grained steel circle to facilitate handling of the lamp.

Functional, elegant and timeless, this wall light will find its place in any room of the house.
Its retro look will bring an industrial touch to your interior design. 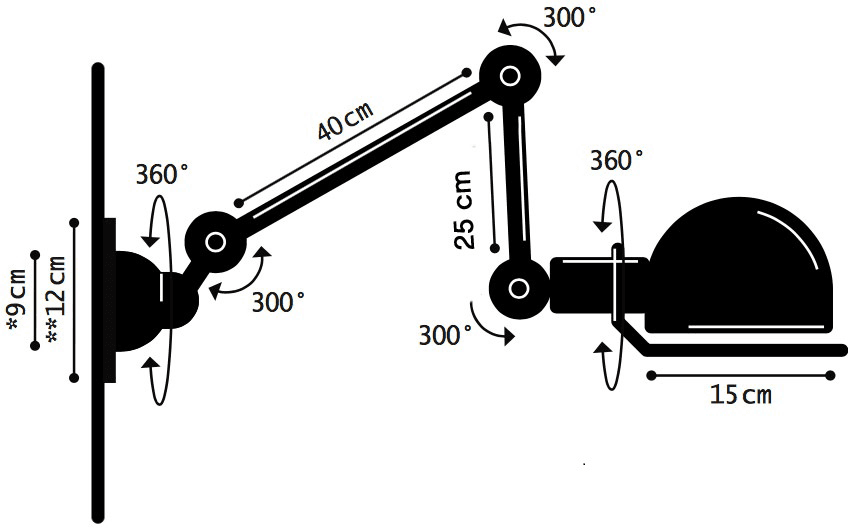