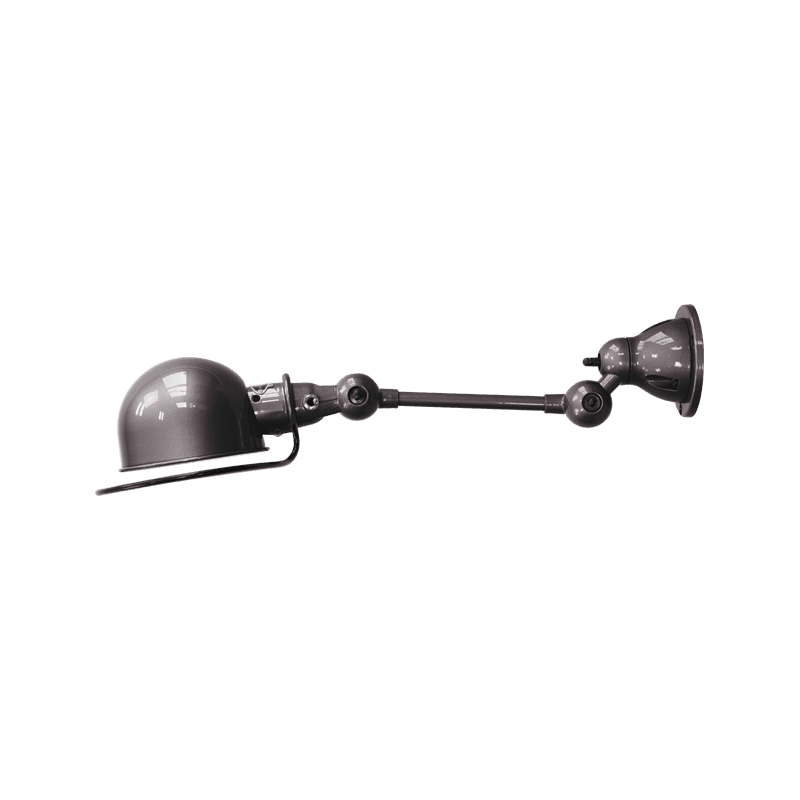 The JIELDÉ LOFT collection is growing, with new arm lengths!
Here is the LOFT D250 wall lamp, equipped with a 25 cm articulated arm.
It consists of a Ø 15 cm adjustable and tilting diffuser surrounded by a grained steel circle allowing a pleasant handling of the lamp.

Discreet and functional, this lamp with its timeless design will create a warm atmosphere and will adapt to any interior. 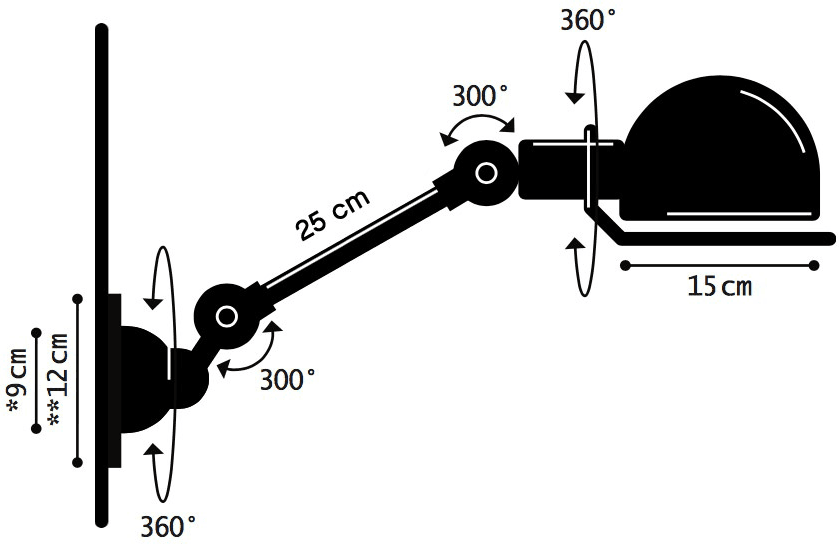