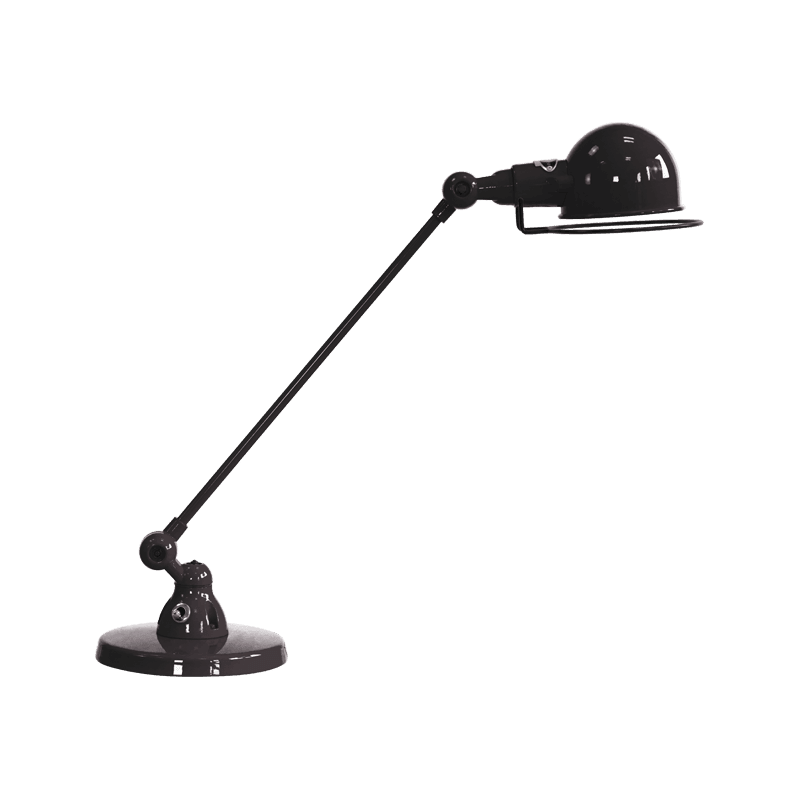 This JIELDÉ SIGNAL SI400 table lamp has an articulated arm of 40 cm and an adjustable reflector of Ø 10 cm with a ring to easily direct its luminous flux with precision.

This table lamp will undoubtedly have its effect on a desk, a bedside table or even a hallway.
Its retro and timeless look will bring an industrial touch to your interior decoration.

You have the option of adding a magnificent paint and polishing finish (gloss only) as an option. 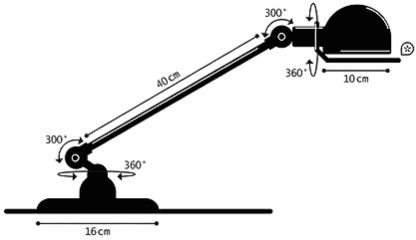