DCW éditions is an object editor: objects that have their roots in the past, thought today, to be projected in the future.

These objects have in common: well thought out, well designed, well made.
The object, everyday companion, thought to last, is a witness between the generations. Nostalgia is not the common thread of DCW éditions. Only the beautiful and the just are eternal.
The collections dialogue surprisingly with each other: Lampe Gras, Mantis, In The Tube, the ISP lamp, Here Comes the Sun, Les Acrobates de Gras, MbE mirrors ...

"DCW éditions publishes timeless objects, which do not give in to the sirens of the times." 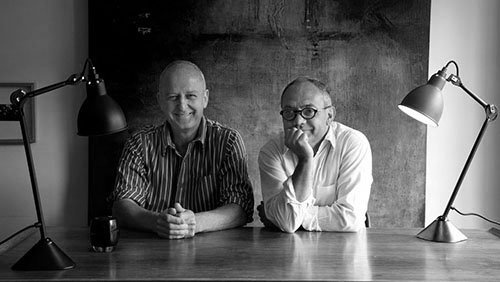 2008
Beginning of the adventure.

We started editing with the work of inventor Bernard-Albin Gras, with the GRAS lamp, the starting point for twentieth century lighting, the first articulated lamp in history and acclaimed by Le Corbusier. Then we launched the Surpil chair by Julien-Henri Porché, elegance requires. 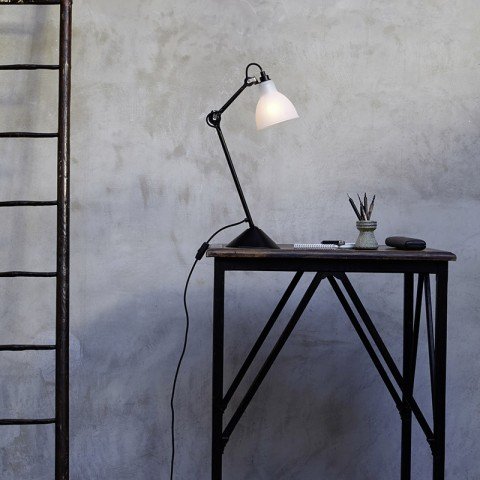 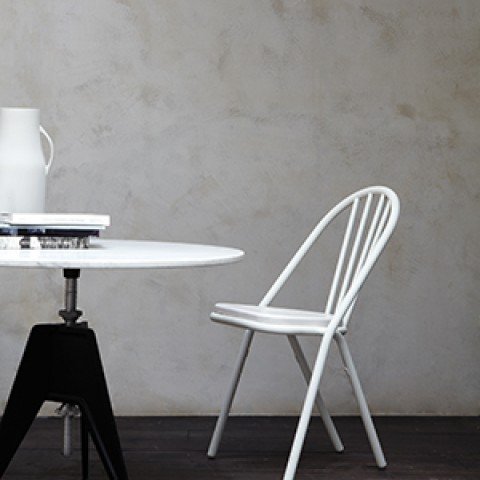 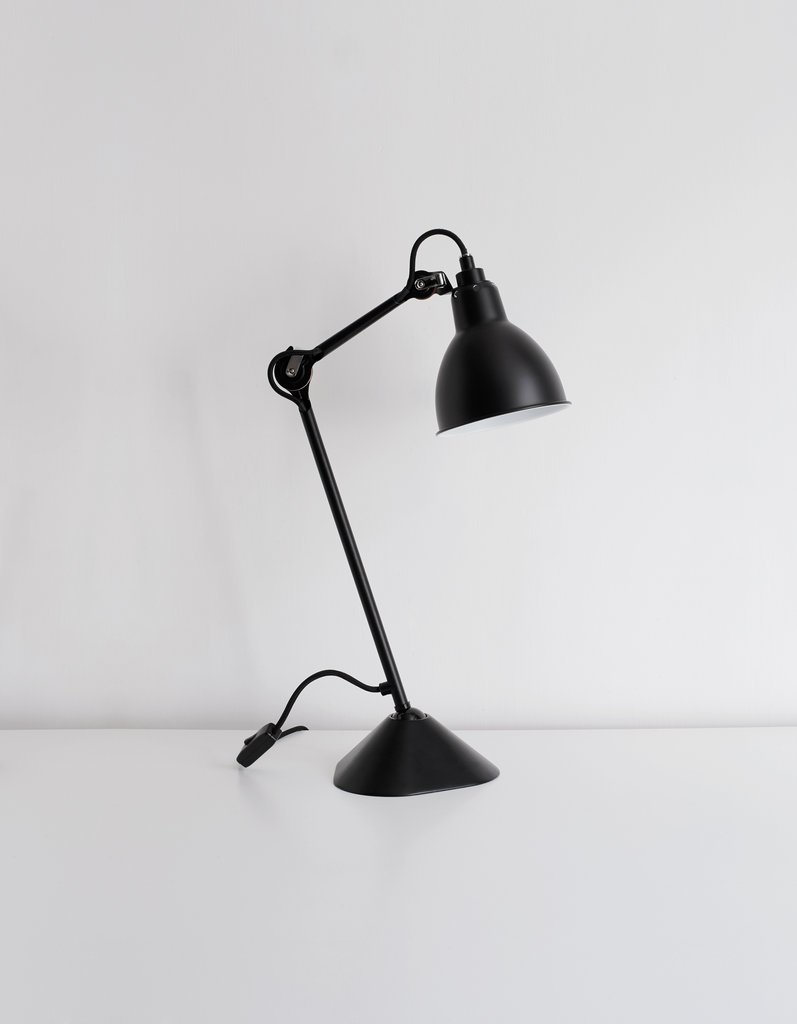 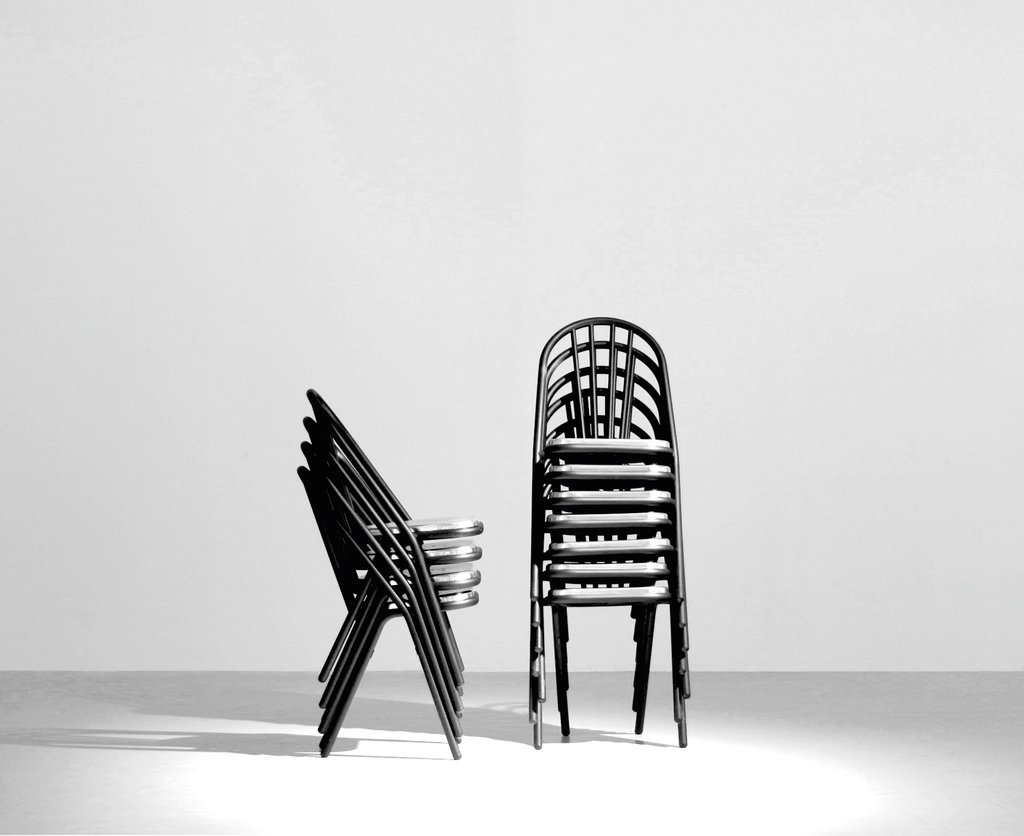 In 2013, we are publishing Mantis lamps, “mobile sculptures” by Bernard Schottlander, created in 1951. A true tribute to Alexander Calder, the Mantis forever mark the 1950s. 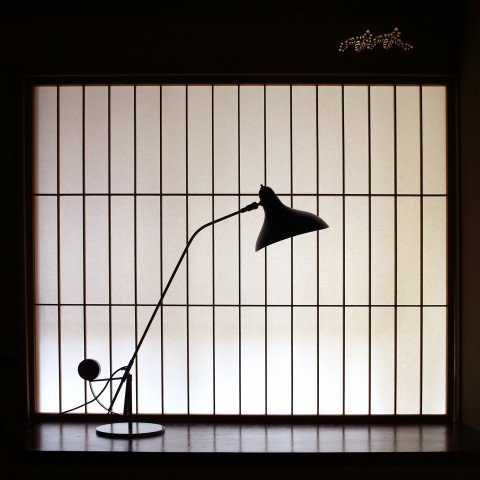 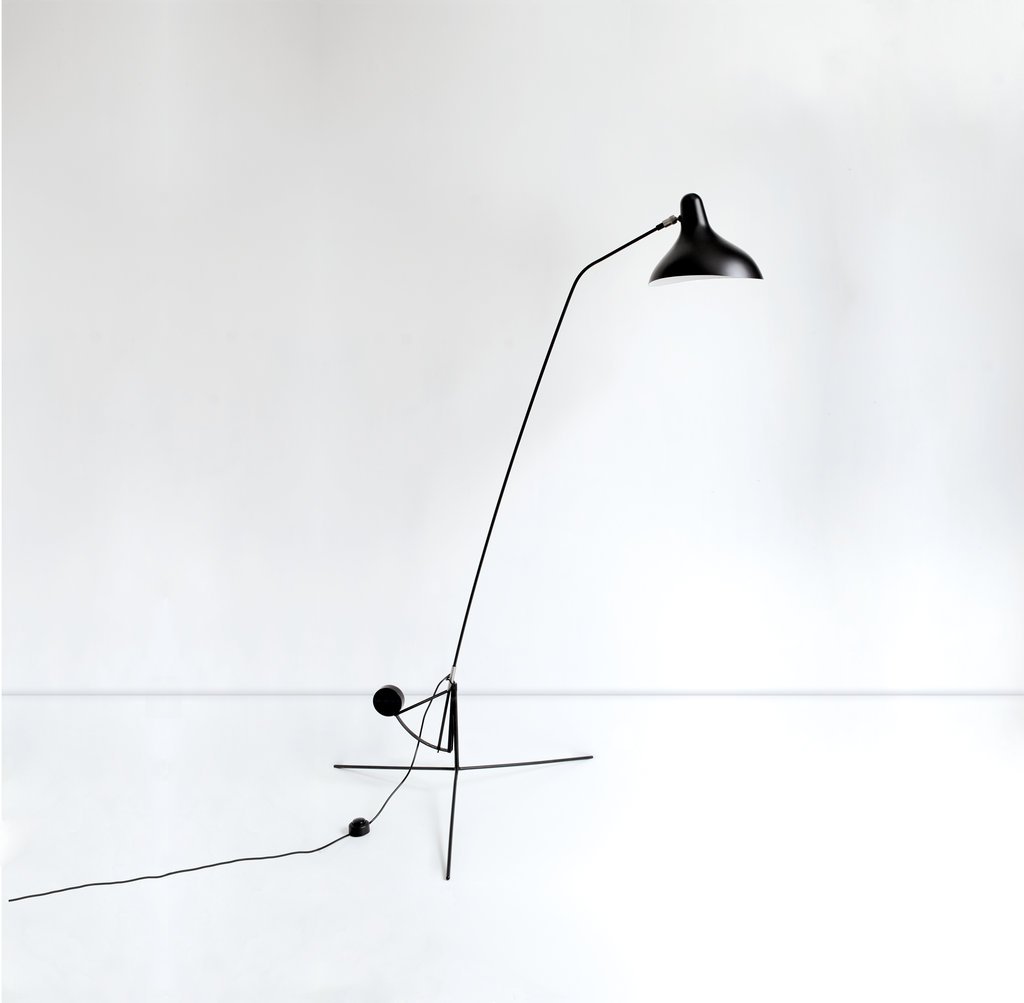 In 2014, we are launching the first OUTDOOR GRAS Lamps in size XL. 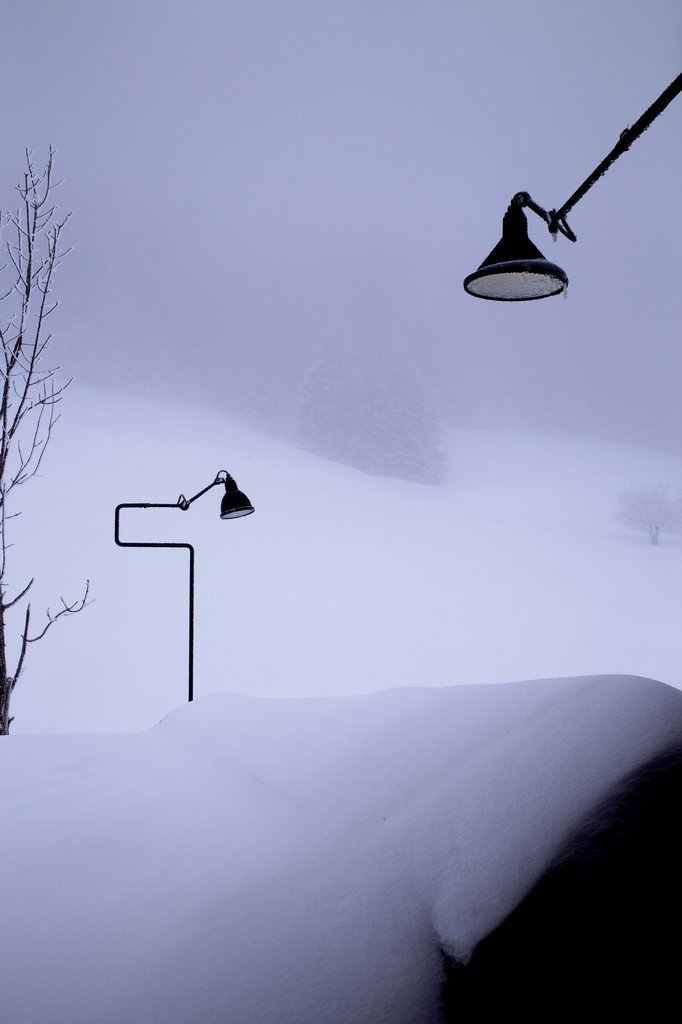 From a fruitful collaboration with architect Dominique Perrault and designer Gaëlle Lauriot-Prévost, IN THE TUBE was born, a collection of mega-performing tubes that evokes spy components like James Bond, or shuttles like Jules Verne . 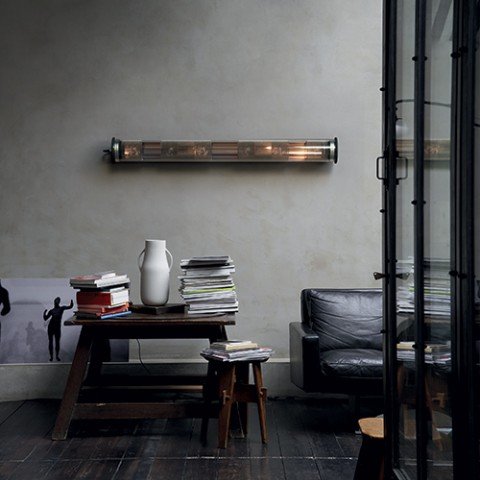 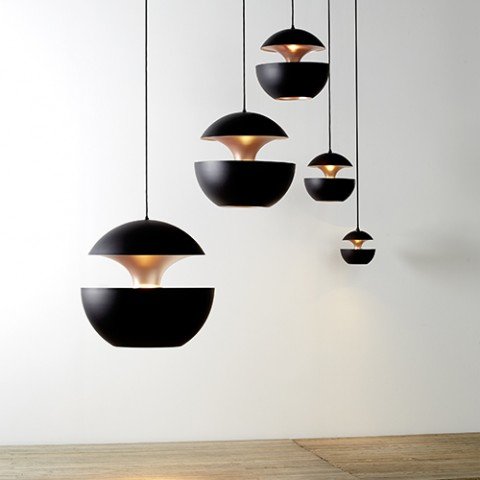 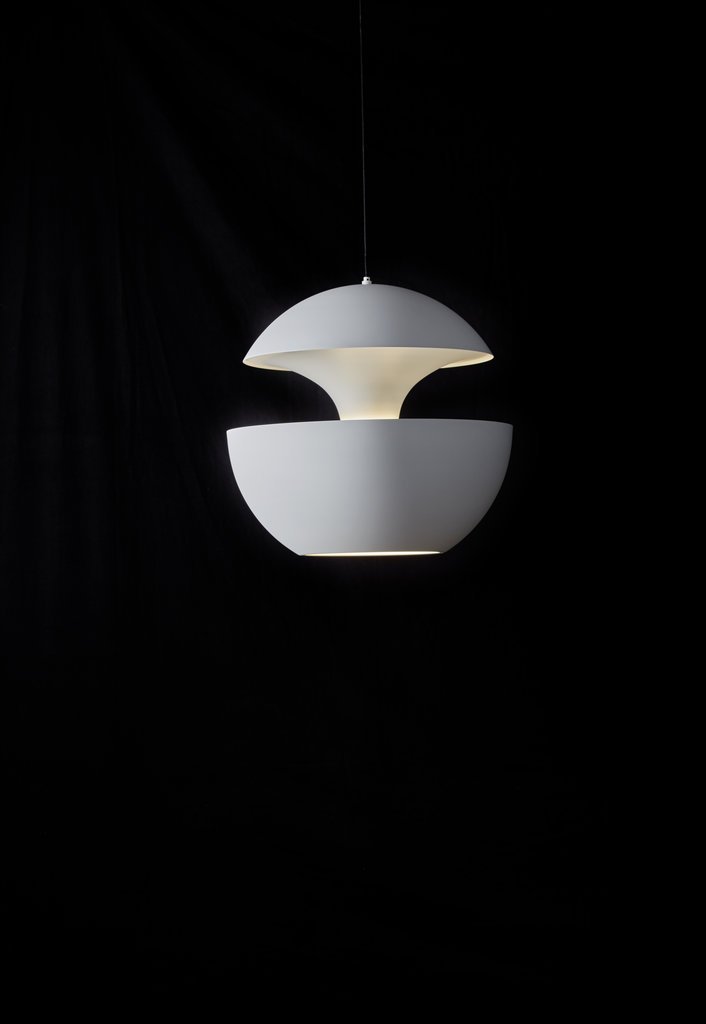 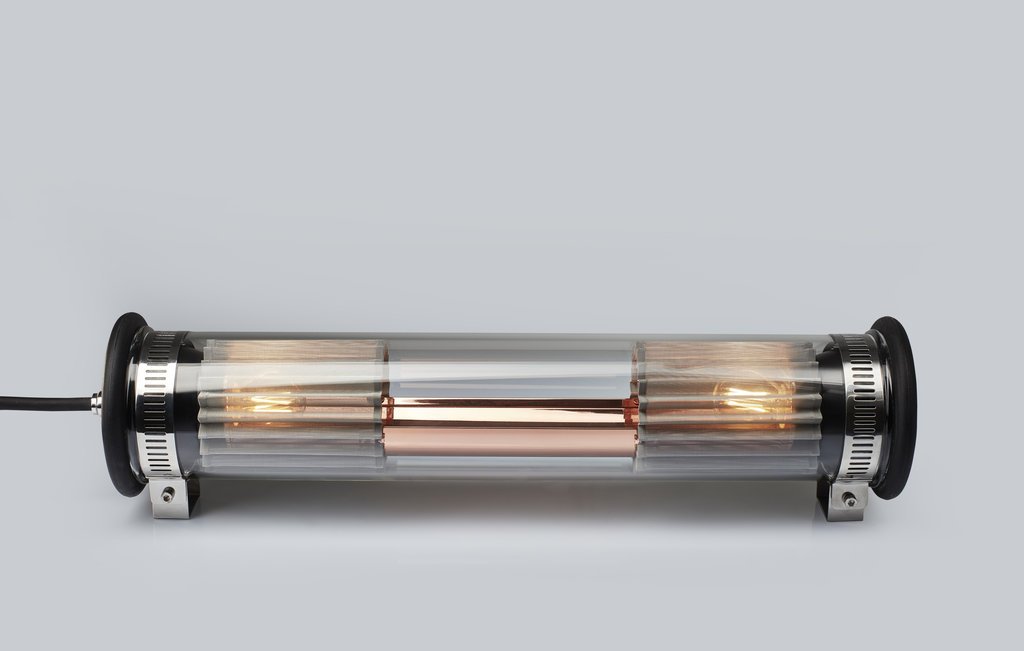 2017
2017 is a great moment for us. We present the ISP lamp by Ilia Potemine. Just 30 years old, inventor, engineer, artist ... It's been a long time since we have seen such an object. A luminaire that has its roots in the past, that is thought and designed today, to be projected in the future. This light shuttle takes us through time and space. For us, Ilia is most likely an artist-engineer who will be collected by future generations. We are rather proud… 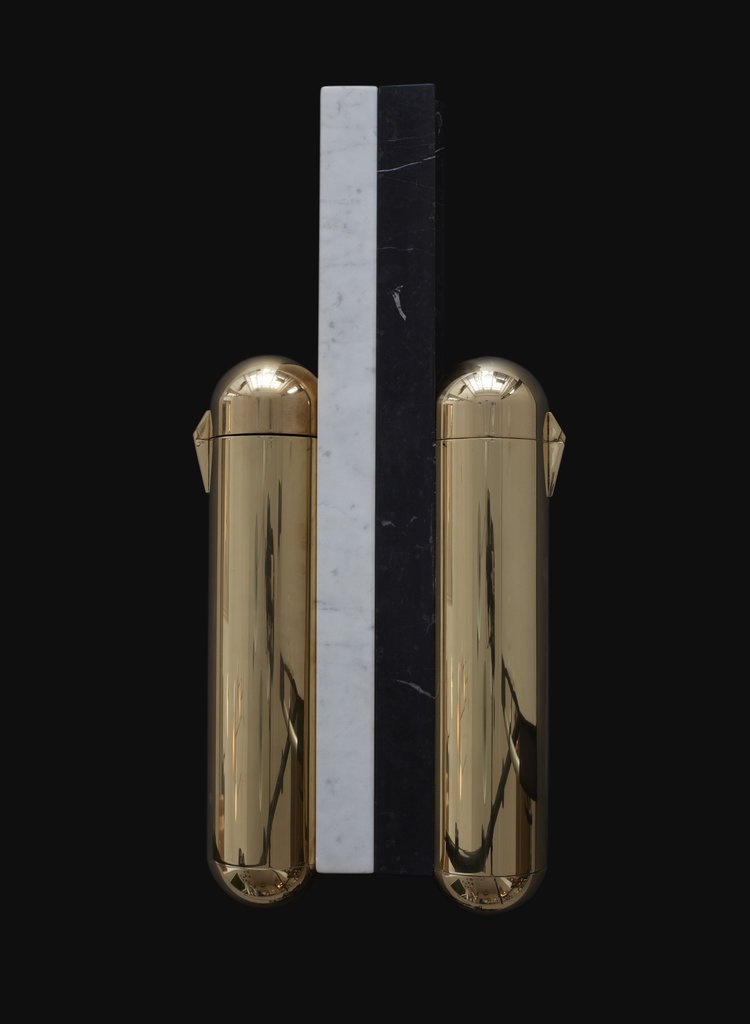 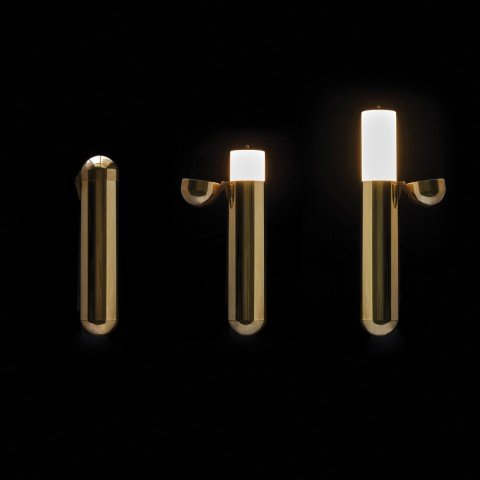 2018
Already 9 years have passed. The adventure goes on.
We always talk about objects and never about products, always about everyday companion objects: well thought out, well designed, well made and at the right price. Our fundamentals have not changed.

Our editions are not intended to please everyone, but there are enough of us in this world to allow these particular objects to exist.

We are excited to present the BINY by Jacques Biny, the “atmospheric” collection IN THE SUN and the new ITT 360 ° tubes with flaps and wings by Dominique Perrault and Gaëlle Lauriot-Prévost, as well as the start of the NEW COLLECTION by Eric de Dormael. 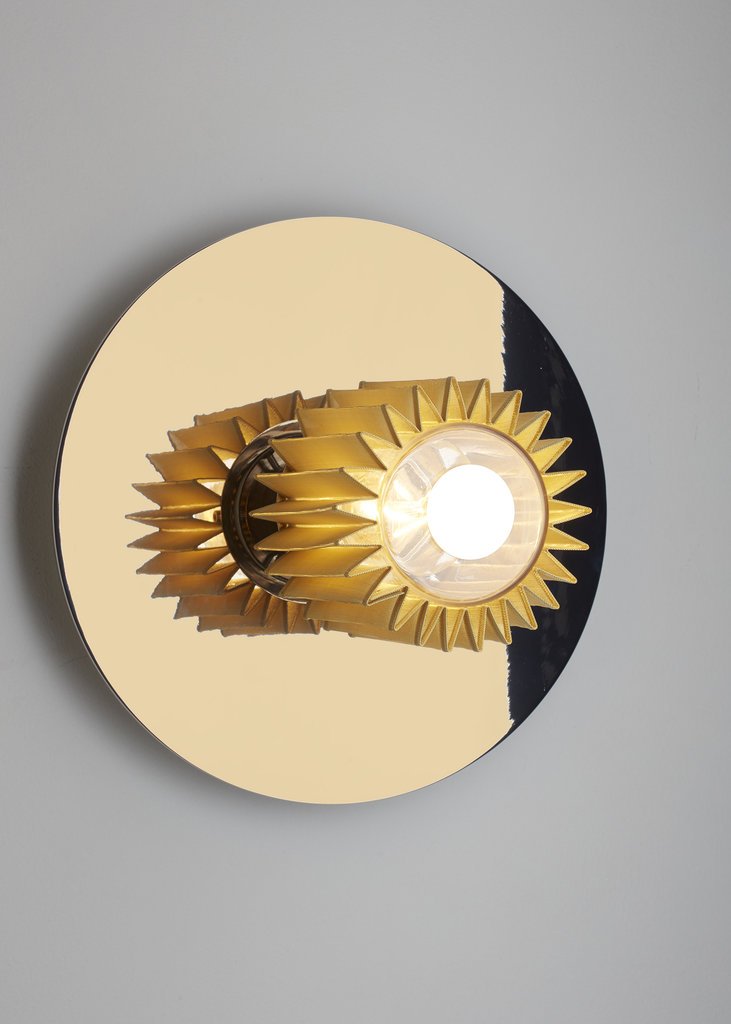 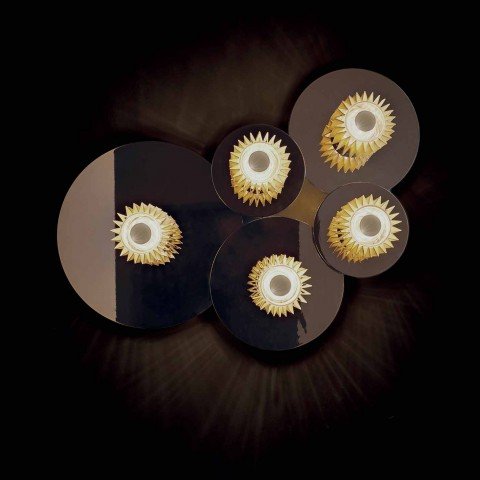 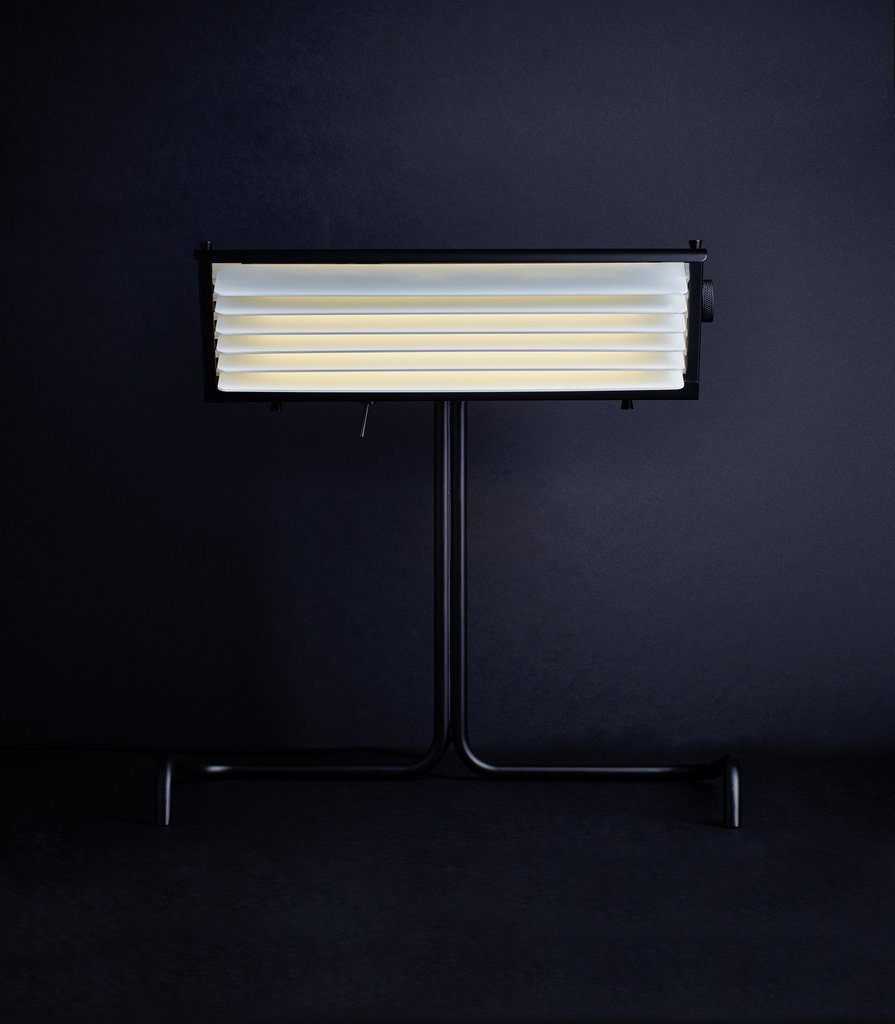 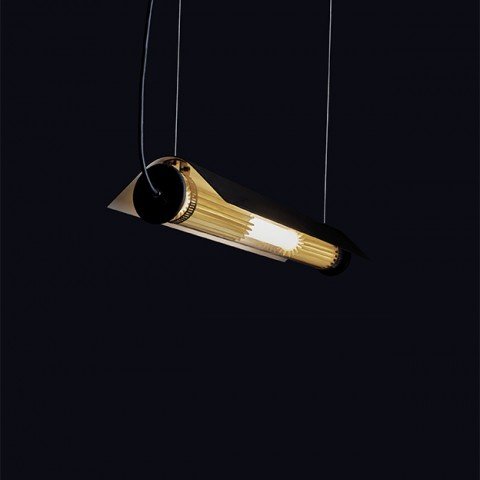 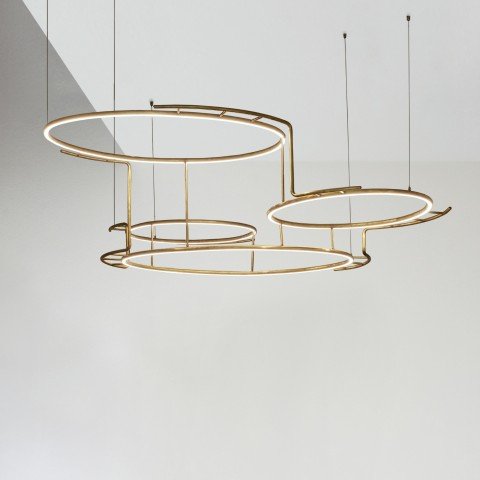