Glass Ball reflectors are compatible with all models
from the L range of the Lampe gras collection, with the Lampe Gras N ° 230
and Les Acrobates de Gras.

Very easy to change. What to have fun by adapting the color of its lights
according to his desires and tastes at a lower cost. 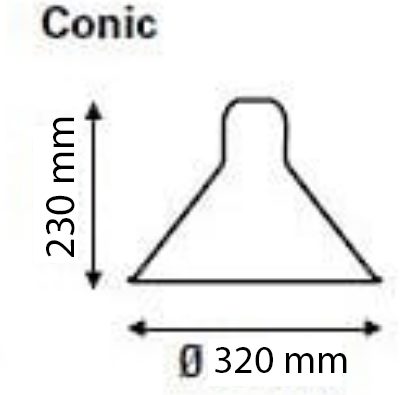