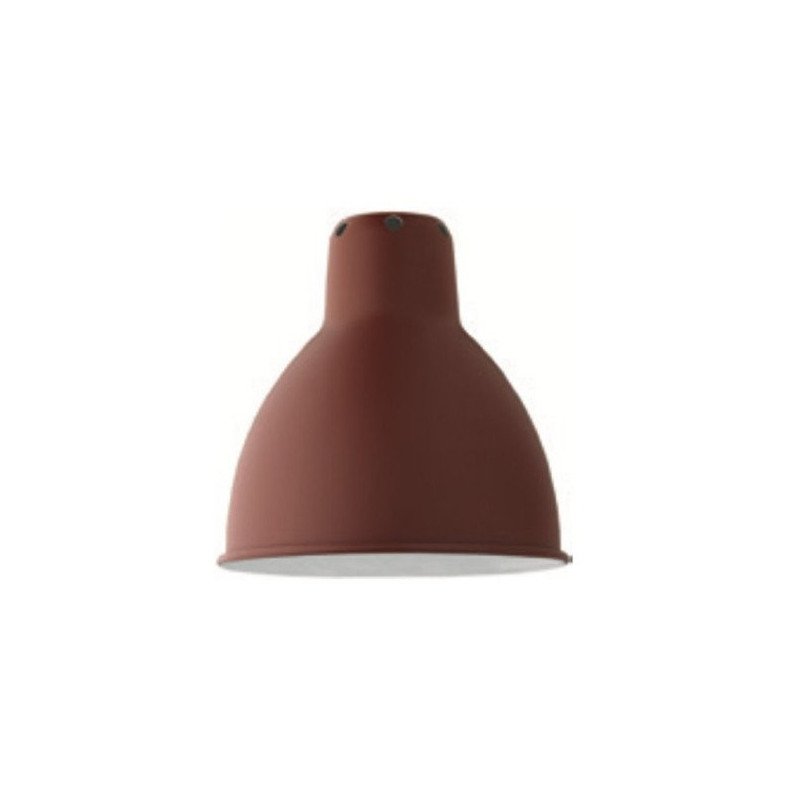 The small reflector is only compatible with the Lampe Gras N ° 207.
Very easy to change, something to have fun by adapting the color
and the shape of your lighting as you wish at a lower cost. 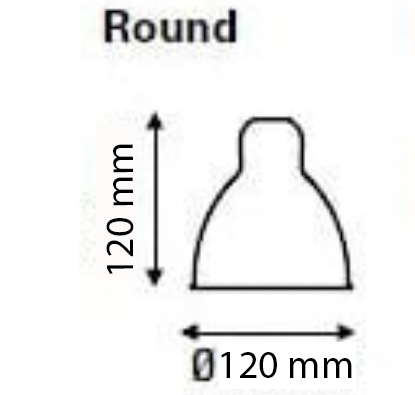