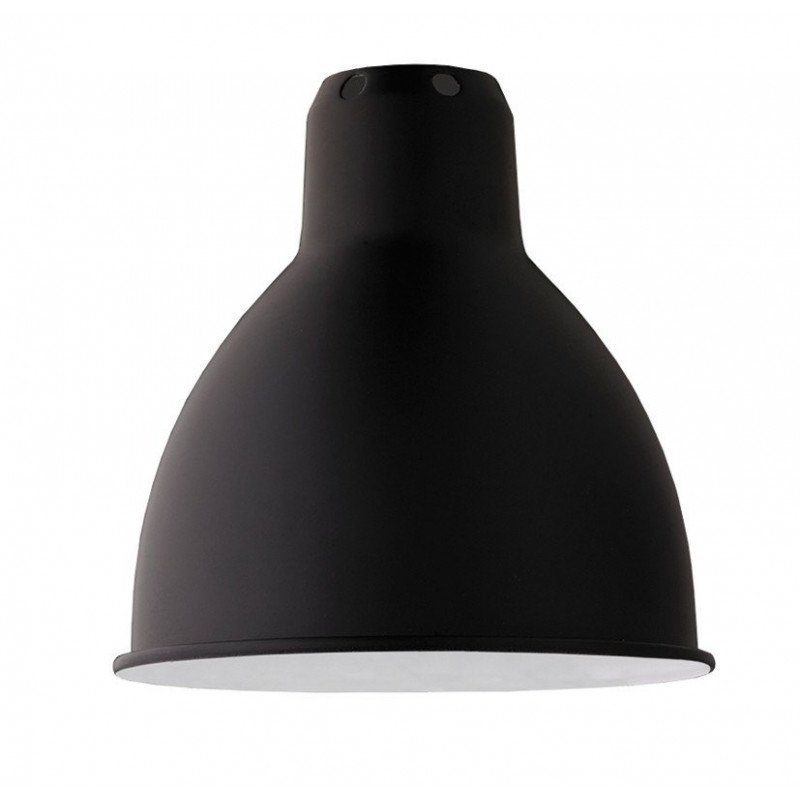 Classic round reflector for Gras lamp DCW Editions Paris,
Another advantage of La Lampe Gras. Each Lampe Gras can receive 2 shapes of lampshades,
conical or round, in 12 colors and finishing materials to choose from, including 4 copper and one chrome.
Very easy to change. What to have fun by adapting the color of its lights
according to his desires and tastes at a lower cost. (Not valid for Lampes Gras N ° 230, N ° 207, L) Contact us 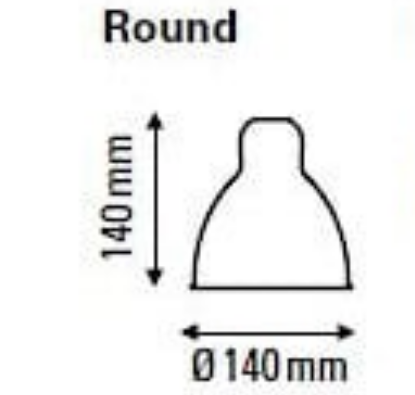