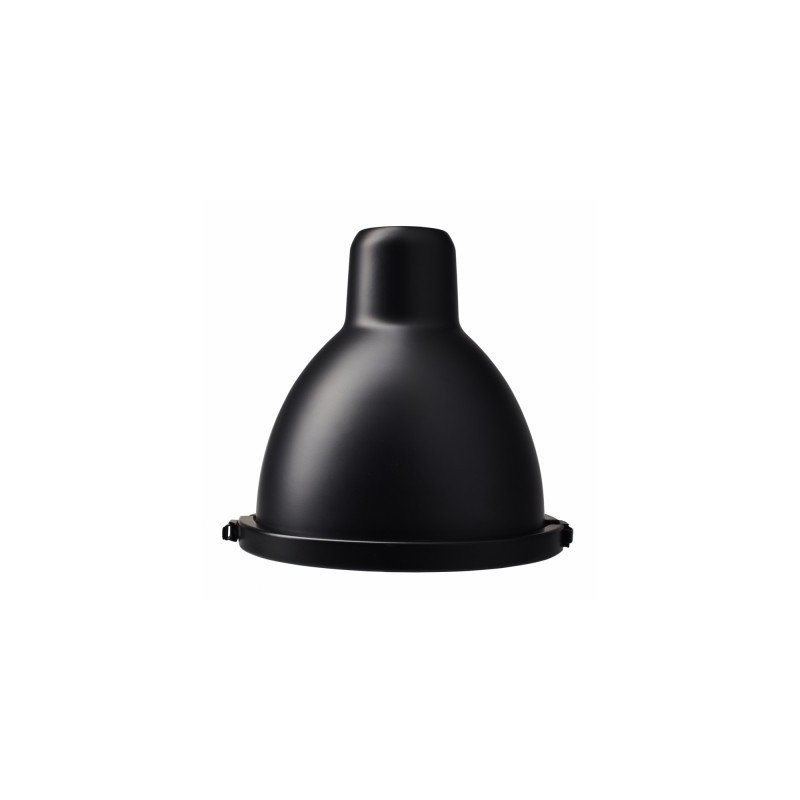 The round XL Outdoor reflector is compatible with all models of the XL Outdoor ranges.
Very easy to change. What to have fun by adapting the color of its lights
according to his desires and tastes at a lower cost. 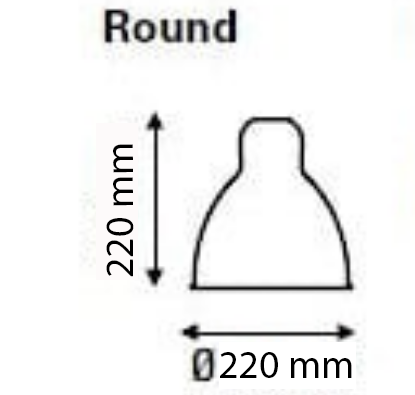