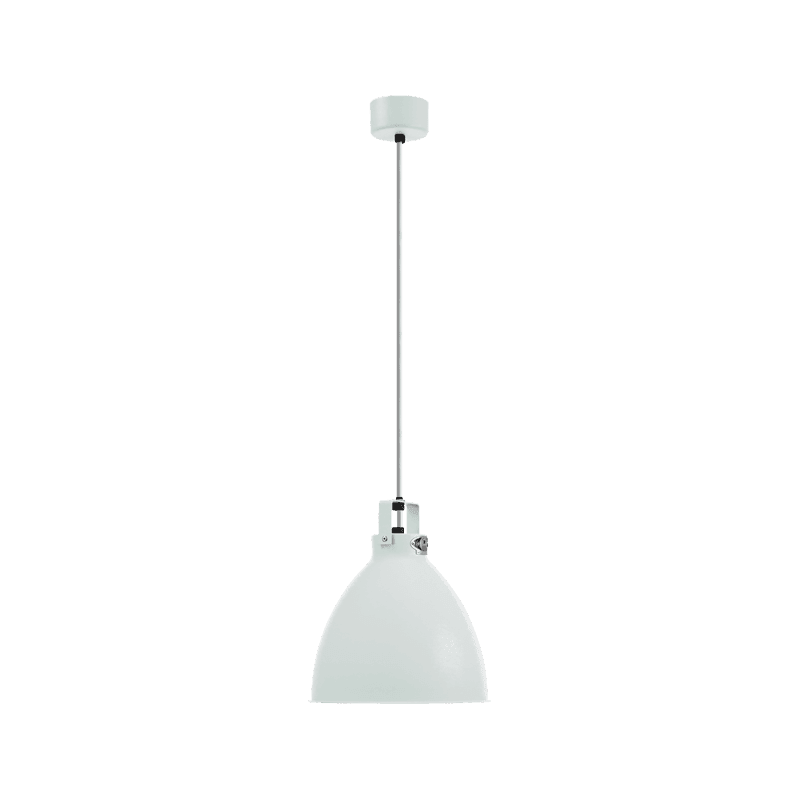 This has a classic shade of Ø24 cm.
Created in 2006, the Augustin collection illuminates your interior with soft and warm light.
This pendant lamp placed above a dining table, in a bedroom or a hallway, will add character to your room with elegance and character. 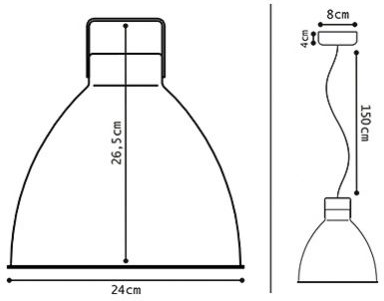 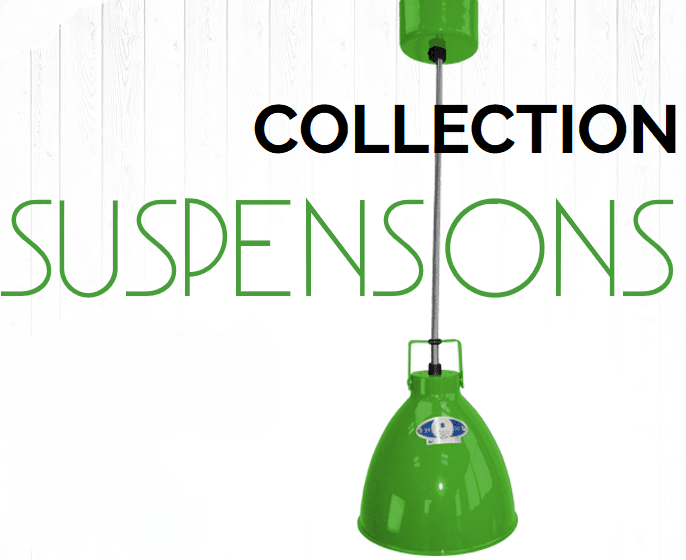