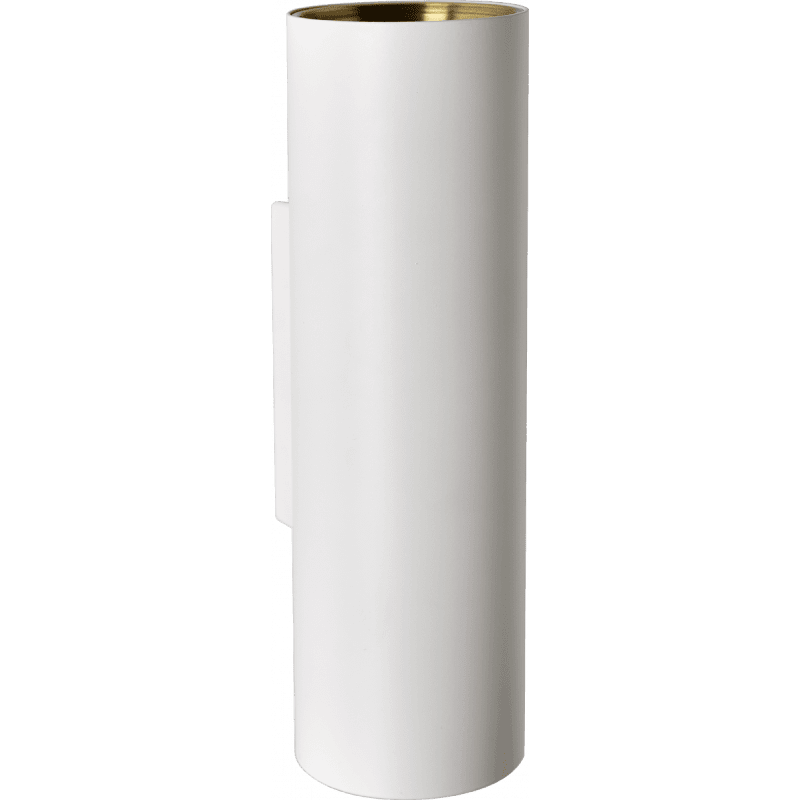 Creation 2022
Functional, modern and versatile, the Tobo W65 wall lamp can be installed as a ceiling or wall lamp.
The Tobo collection is made up of a steel cylinder 10cm high and 6.5cm in diameter, with a beautiful brass finish on the ends.
The TOBO W65 lamp is equipped with two light sources.
A sober, classic collection with details that the eye knows how to appreciate.
Tobo fits perfectly into interiors with contemporary, modern and designer styles, but it will also find its place in more classic interiors.
This lamp comes in three shades: black, white and brass. 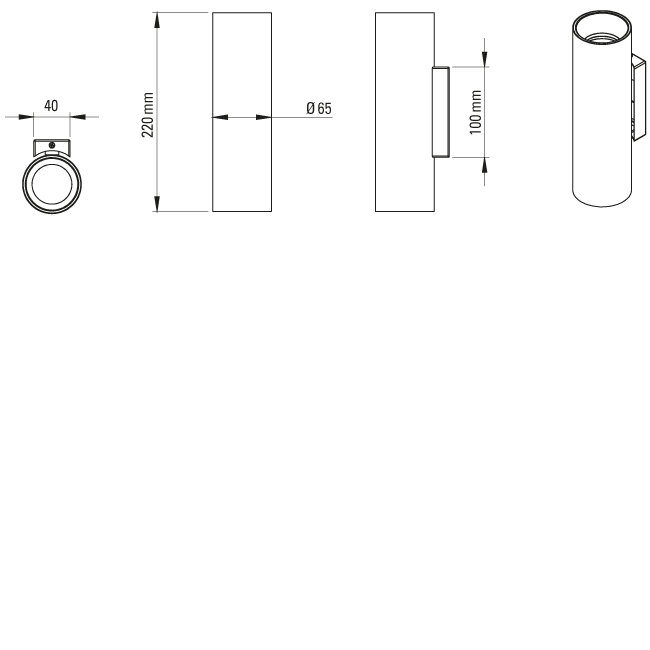