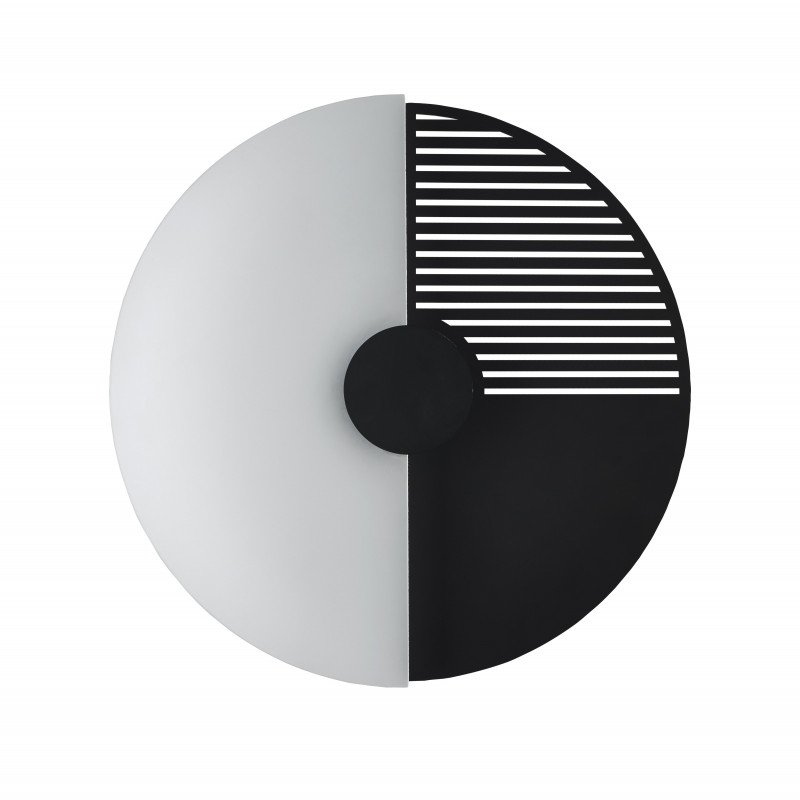 The Midnight 505 lamp is a novelty from the DCW Éditions Paris brand, imagined by designer Stéphanie Cayet.
This wall light is composed of a round structure playing with materials and colors.
It consists of a part in whitish colored glass diffusing a light towards the outside and another part in black metal either plain or striped.
We adopt it perfectly in an entrance, a dining room, a hallway.
A trendy light that will bring a contemporary touch to your interior.
This wall light is also available in a smaller version: Midnight 325 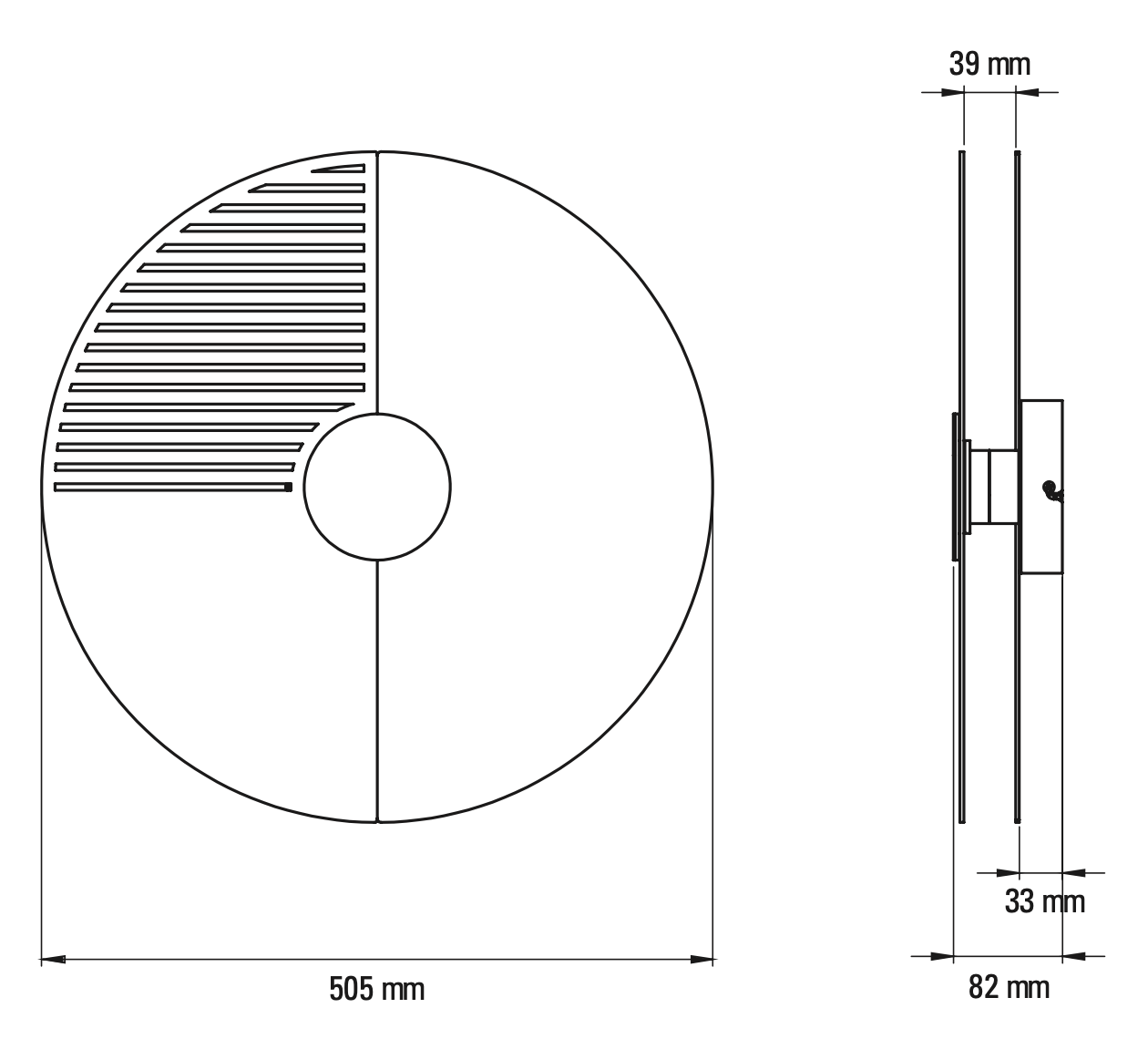