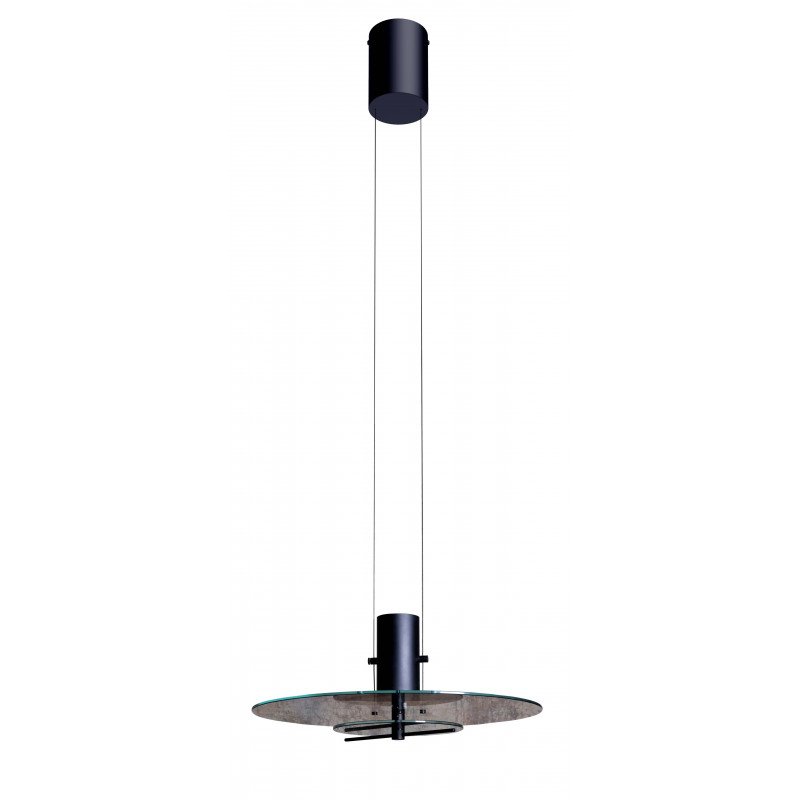 The Delumina lamp is a novelty from the DCW Éditions Paris brand, imagined by designer Giulia Liverani.
This pendant is composed of a lampshade of concentric circles in glass which is suspended in the air by two 20cm cables.
Ideal in an entrance, a living room, a hallway, this lamp will add an innovative and elegant touch to your interior. 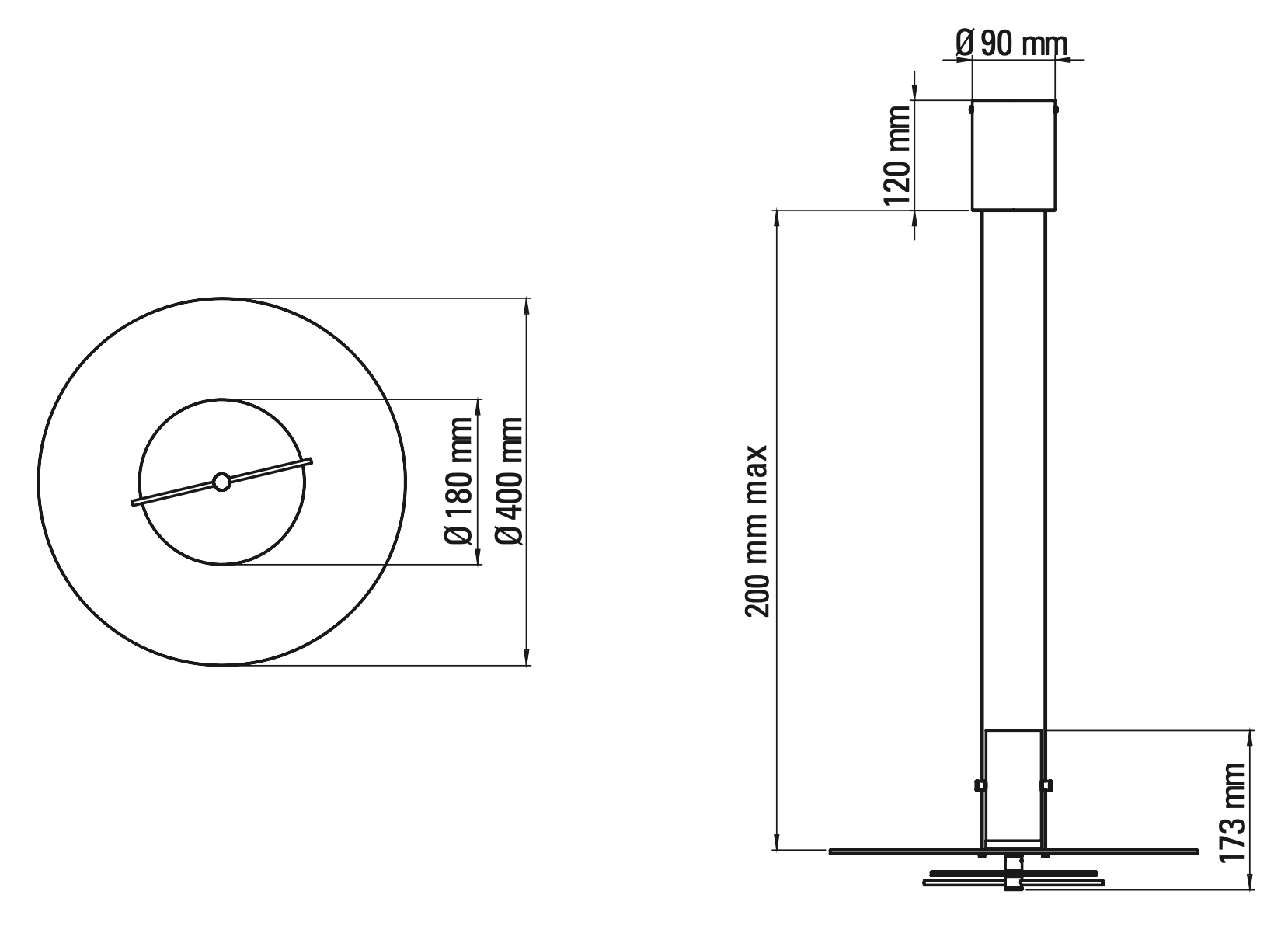