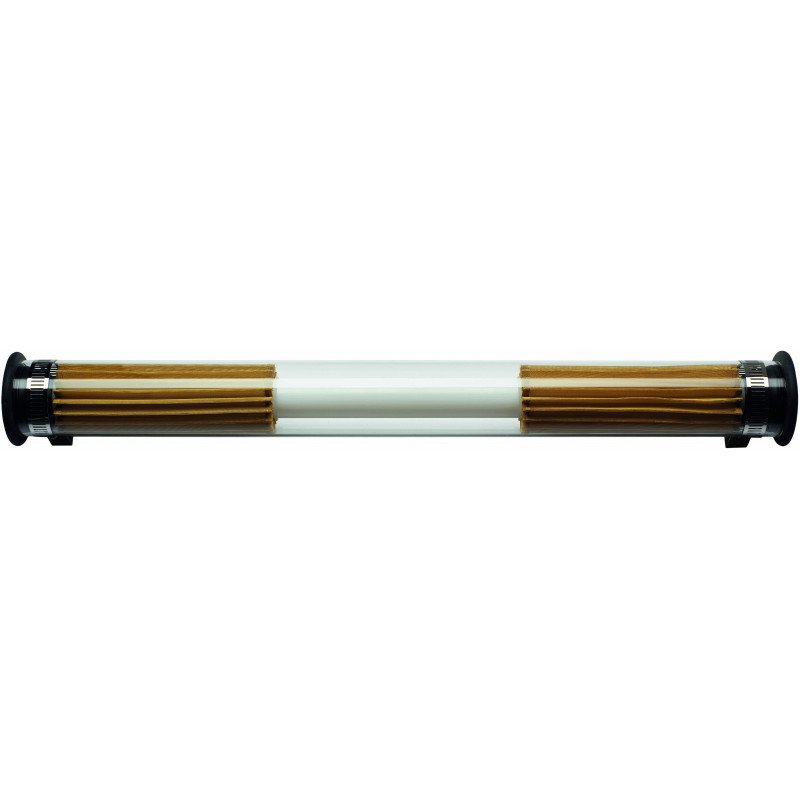 Functional, modern and versatile, it can be used indoors as well
like outdoors or in a bathroom thanks to the external driver supplied with the lamp.

The In The Sun 360 ° collection consists of a reflector
in borosilicate glass tube whose light source
(LED on aluminum profile) emits 360 °
over 100% of the length of the tube.
This tube has silver or gold colored meshes,
but you can choose to leave the tube without mesh
for more illumination.

This IN THE TUBE 360 ° collection with industrial design
and uncluttered, finds its place indoors, in your living room,
your hallway, your kitchen, but also outside
or in your bathroom, however, you will need to add
the essential accessory for this use the DRIVER
that protects against humidity.

Like the IN THE TUBE collection,
the lamp is available as a horizontal pendant and a wall light. 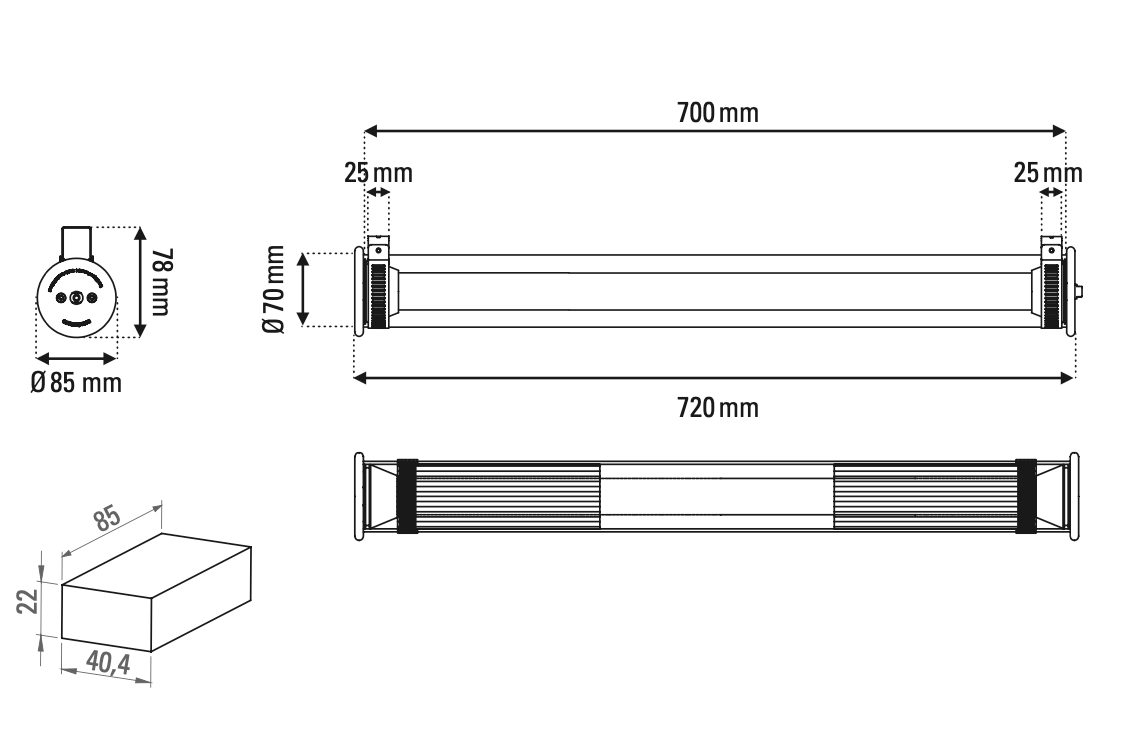 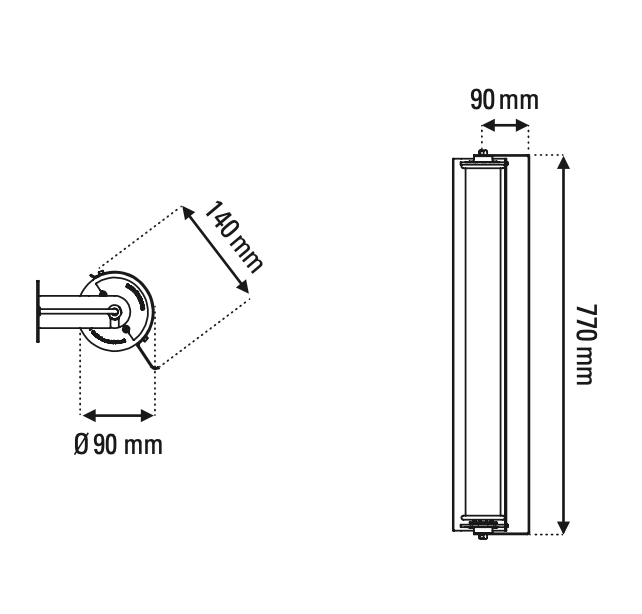