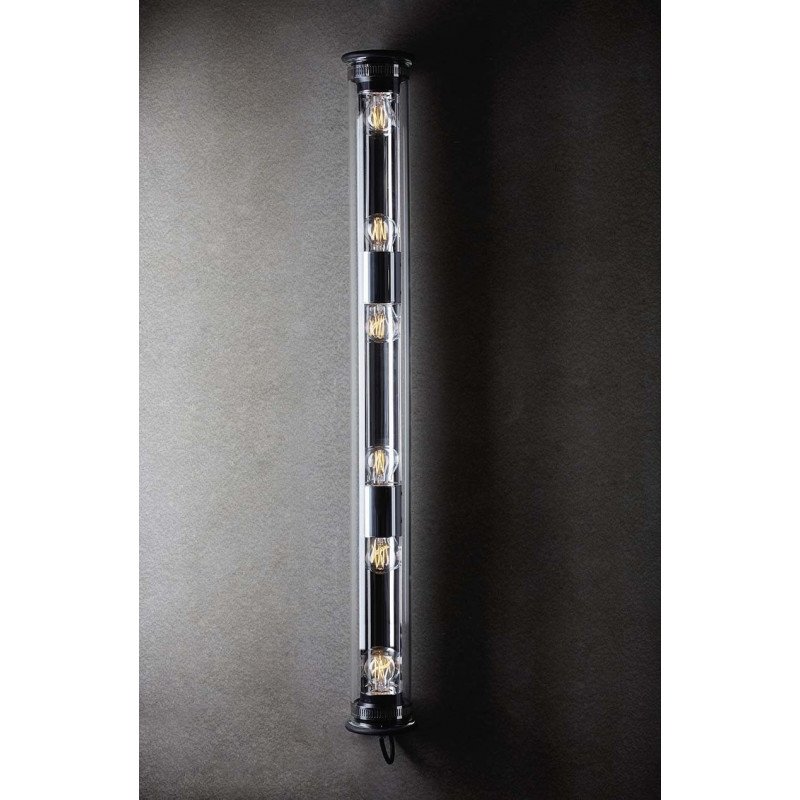 The outdoor TUBE 120-1300 is the largest model
from the IN THE TUBE DCW Editions Paris collection
This one measures 12cm in diameter, 132cm long
and has 6 bulbs.

The IN THE TUBE collection is made up of reflectors
in borosilicate glass tube, closed with aluminum stoppers
black or transparent, covered with silicone,
with a stainless steel clamp,
it has two pleated stitches at the level
bulbs in or or silver inside your tube
which provides excellent quality glare-free lighting.

IN THE TUBE provides a soft orientable light,
whether for individuals or professionals,
this lamp will make a splash in your exterior
with strong decorative value.


This luminaire is also available in INDOOR version, in vertical suspension, but also in inclined, classic or angled position. 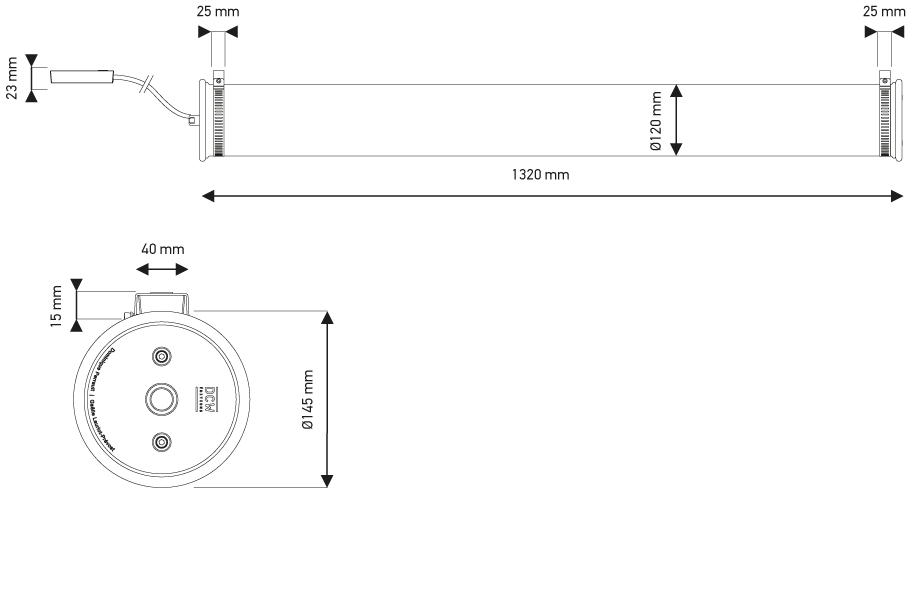 IN THE TUBE 120-1300 Suspension horizontale Extérieur