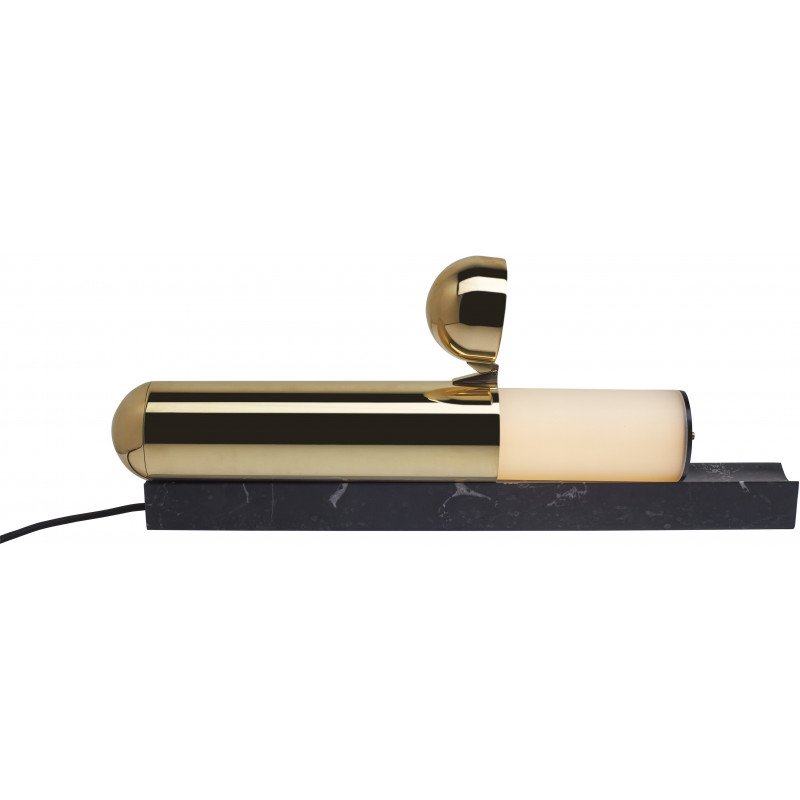 The ISP table lamp has a beautiful natural polished brass finish and a magnificent marble base which brings a touch of softness
and an exceptional character.
It is 12.1cm high and 55.5cm long and has a removable light tube.
A functional and chic light that fits just as well in a bedroom than in an office.

The ISP collection was imagined by a young designer Ilia Potemine, he created a small revolution in the world of light.

Aesthetically, nothing looks like it, it is neither an interpretation of an existing luminaire, nor a reissue, it is a contemporary object, a real gem.

This atypical and unclassifiable luminaire consists of a brass case, the tube can come out or go into its case at your convenience thanks to to a small brass rod located at the end of the light tube to adjust its light intensity. 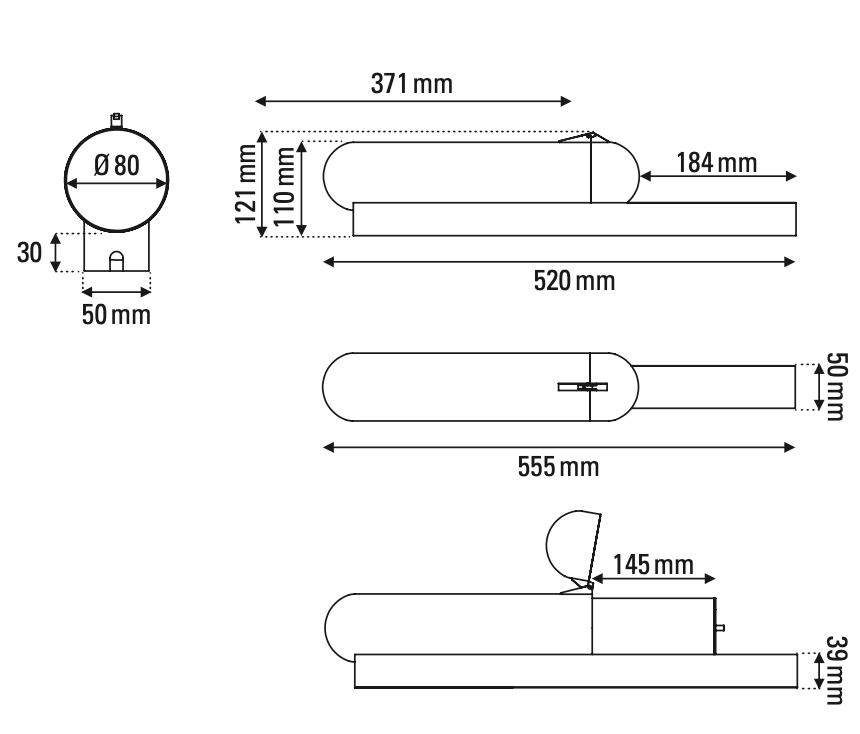