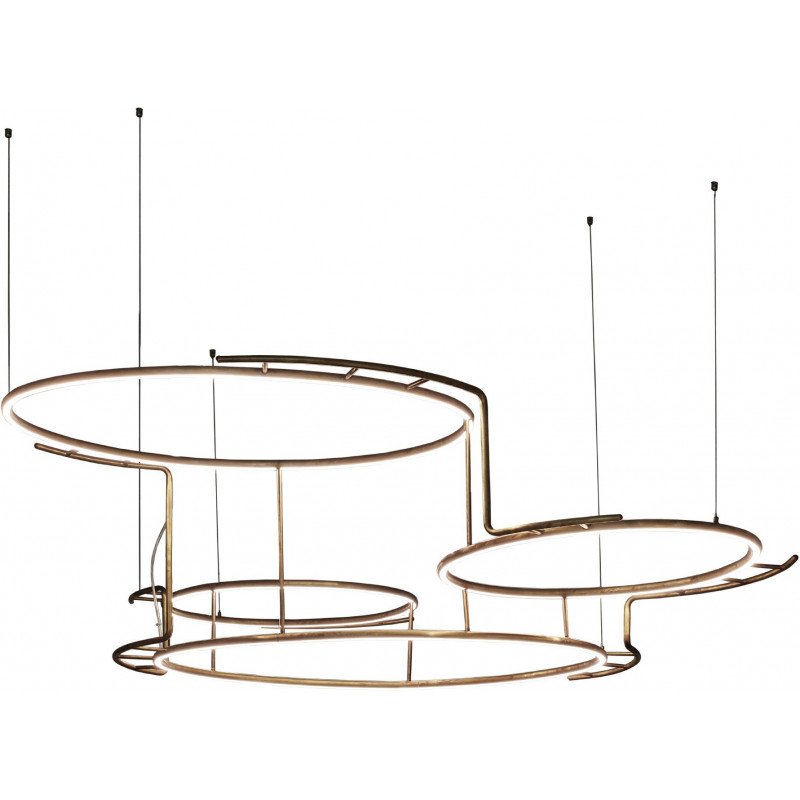 Little sister of the Broche L suspension, this graphic lamp was designed by the famous designer Éric de Dormael for the DCW Éditions Paris brand.
This spectacular Broche M suspension has round curves made of natural brass that brings elegance to your room.
This luminaire is characterized by its fluidity, its shape and its transparency, it is intended for large architectural volumes. 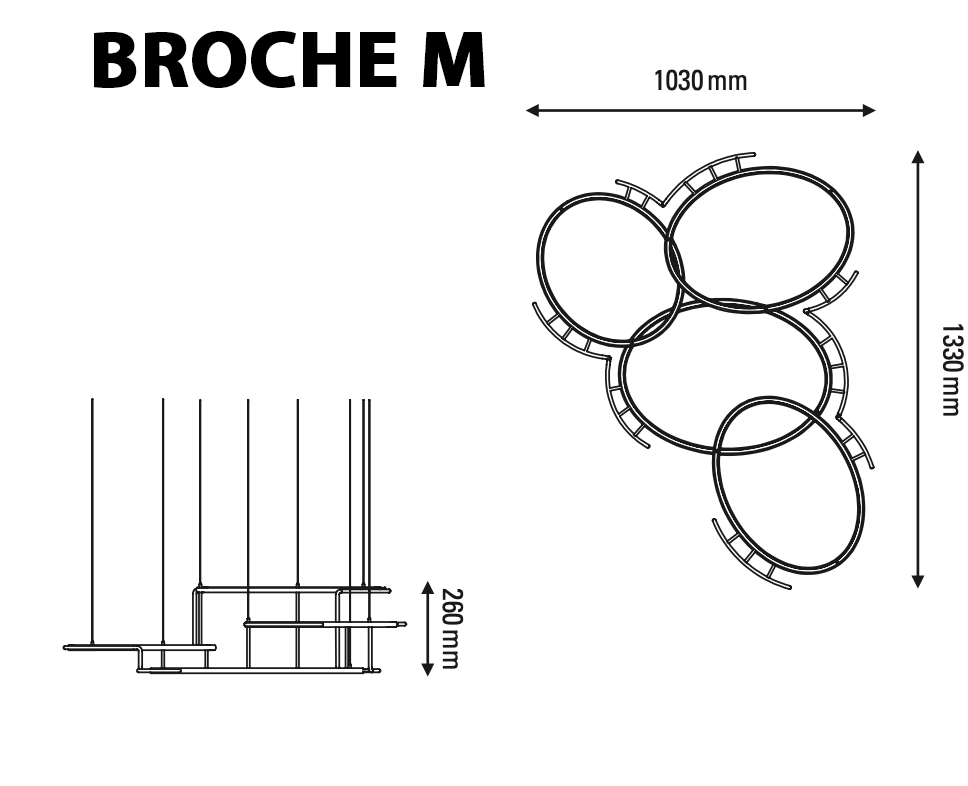 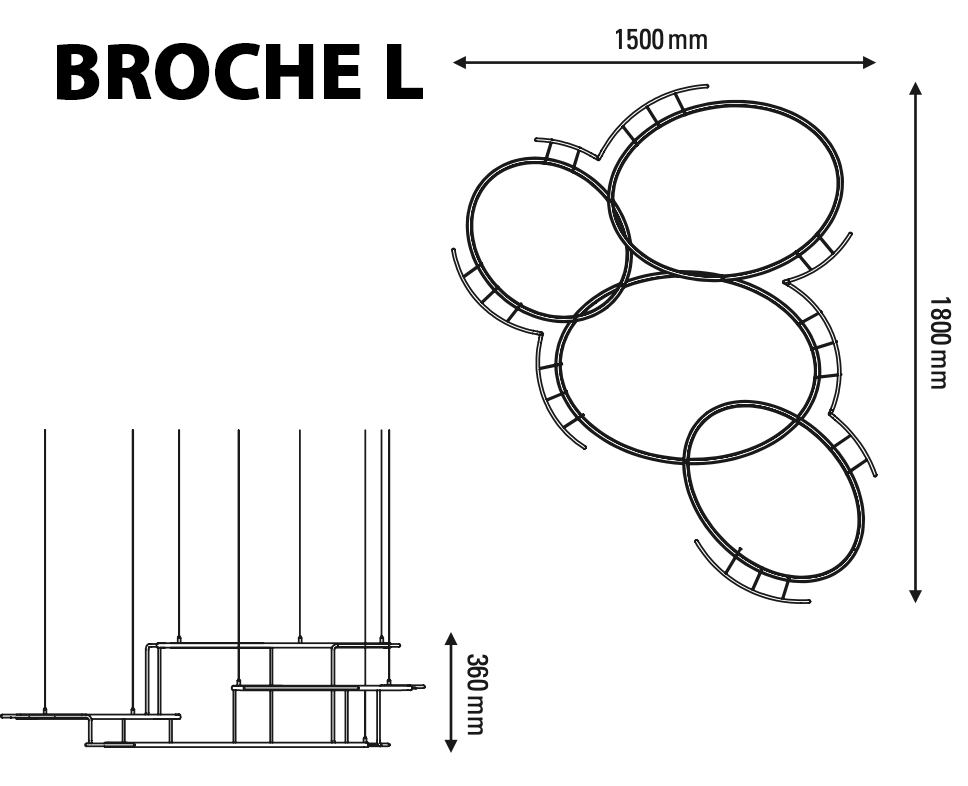