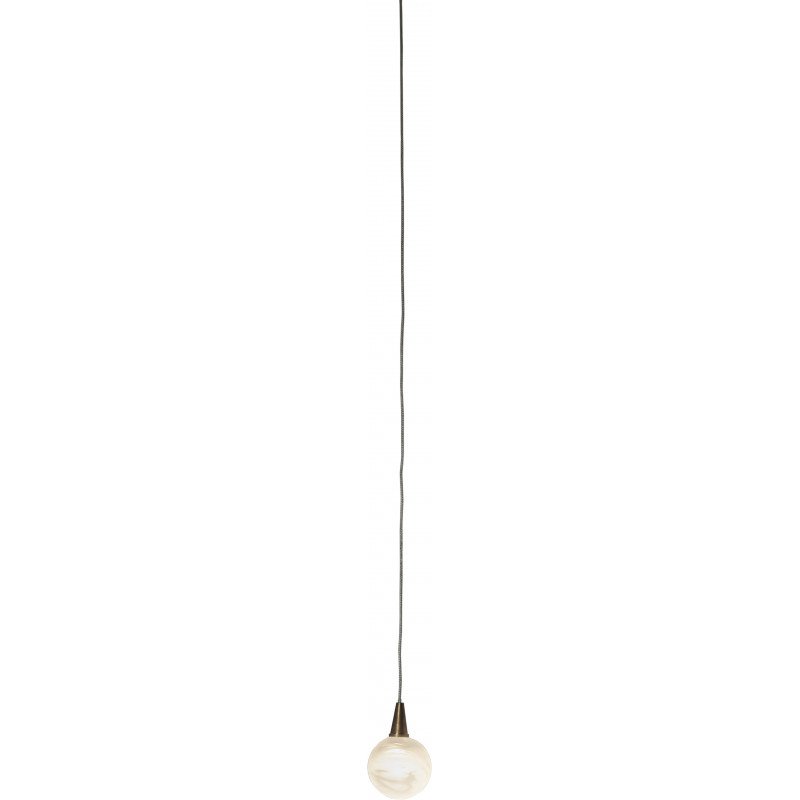 Inspired by a satellite, the SATELLITE pendant lamp from DCW Éditions Paris
with clean lines is equipped with noble material, brass and opaline glass,
that goes well in any interior.

This magnificent pendant light is perfect for lighting an office area or a bedroom. 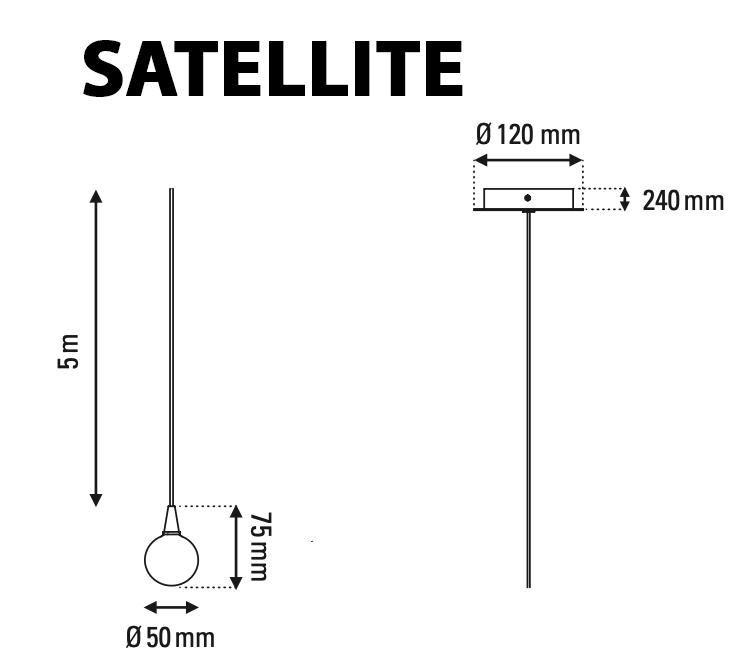