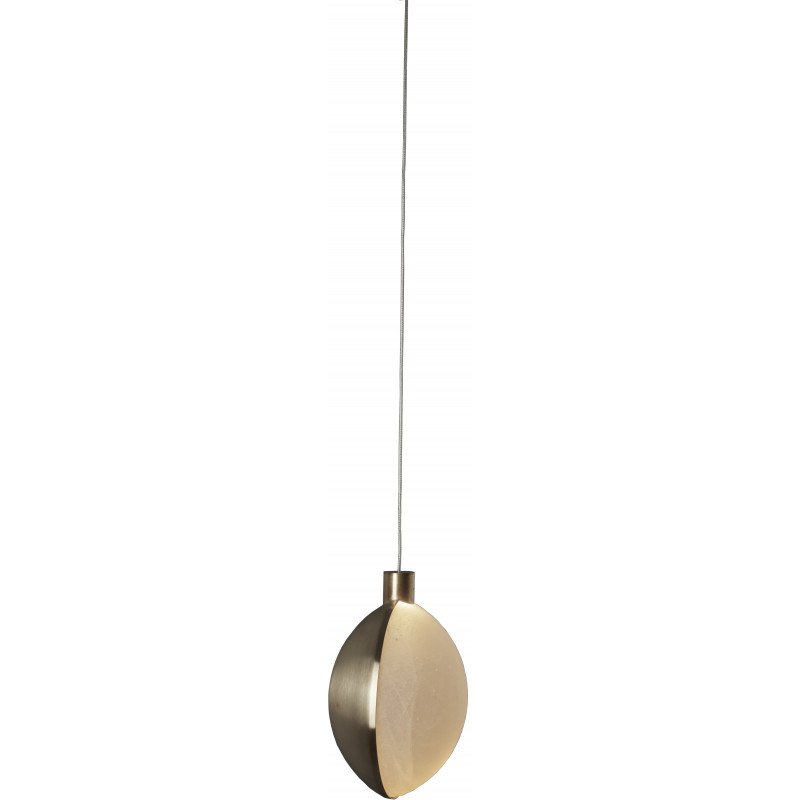 The LUNE pendant light from DCW Editions Paris
inspired by the moon with clean lines,
it reminds us of its different facets with this mixture of noble material,
brass on one side and opaline glass on the other,
goes well in any interior.

This magnificent pendant light is perfect for lighting an office area or a bedroom.

You can also find it in a chandelier with the multiplication effect
composed of several LUNE and SATELLITE suspensions for a more spectacular effect. 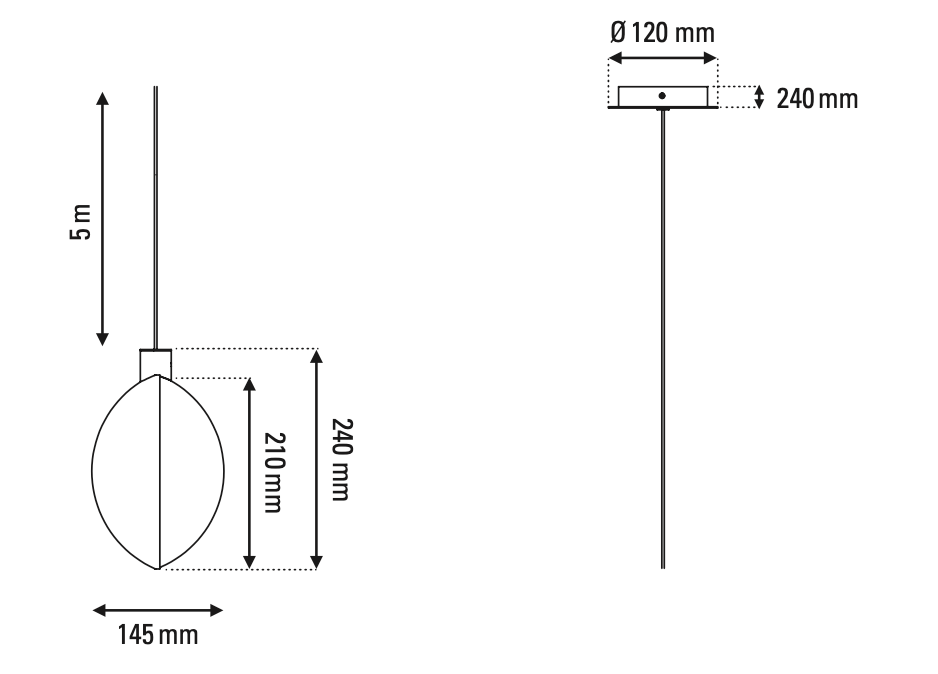