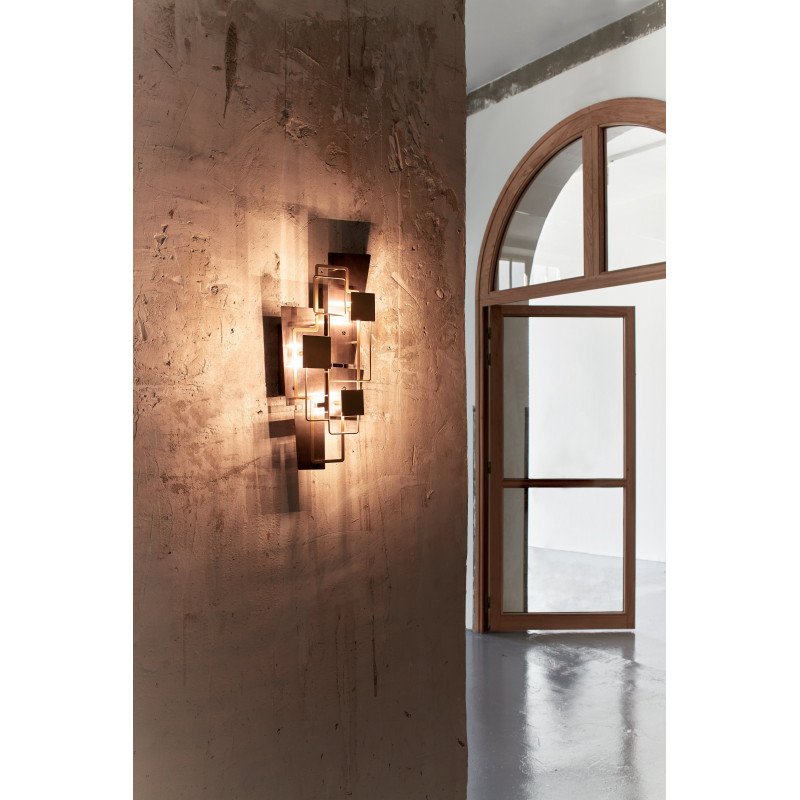 More than a simple lamp, the MAP 2 luminaire is a work of art whose
the structure is entirely made of brushed varnished brass, cubic shape intertwined.
The light sources are integrated LEDs,
diffusing a soft and glare-free light.

Very elegant, the MAP 2 wall lamp from DCW Editions Paris
will find its place in a multitude of interiors,
private and public, classic as well as modern. 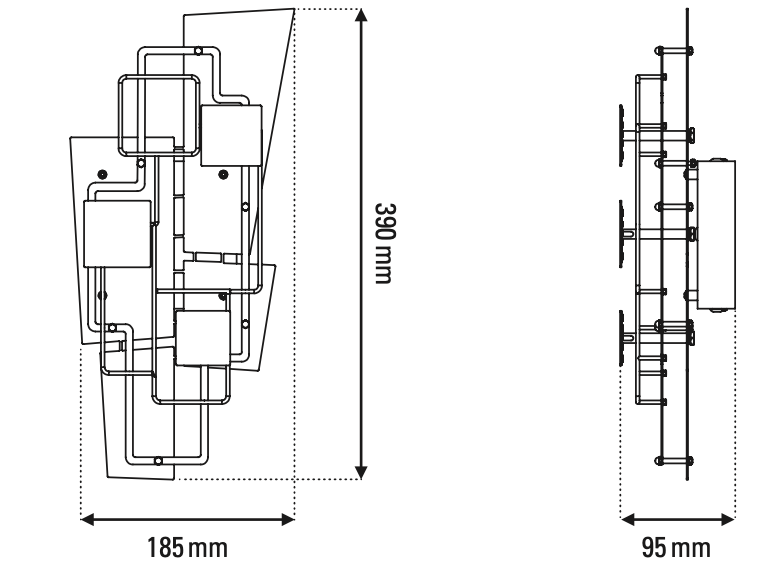