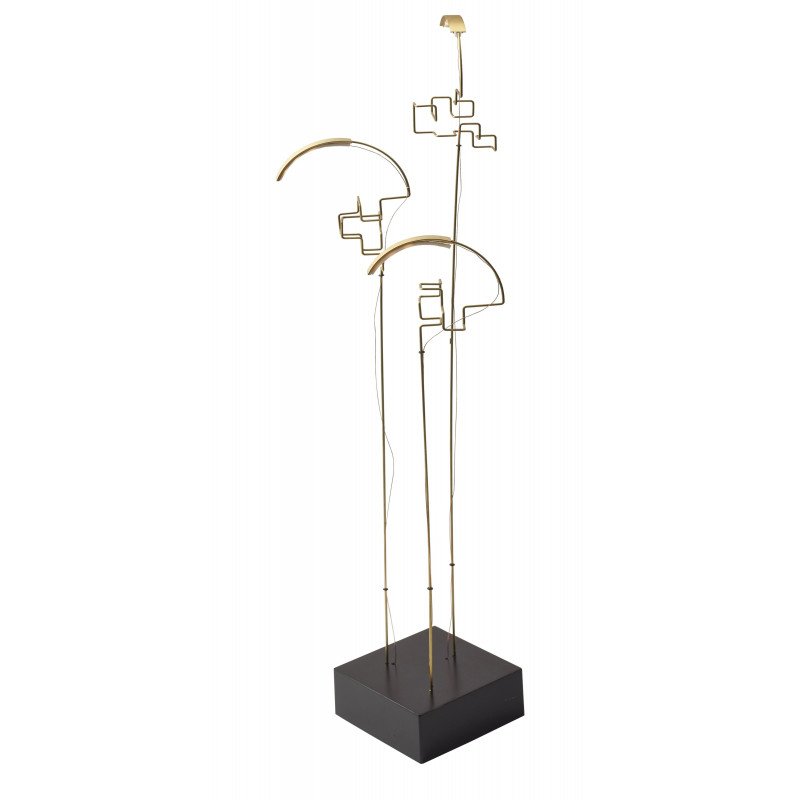 The BOUCLE lamp from the DCW Editions Paris collection is a work by Erice de Dormael, he wanted to create an alternative to the candle, a lamp without wires, with a warm light to accentuate the conviviality and keep the magic of the light.

Easy to carry, this nomadic lamp moves as you wish, placed on a shelf, a library, a table during a meal or an aperitif on summer evenings, it will provide a soft and friendly light. 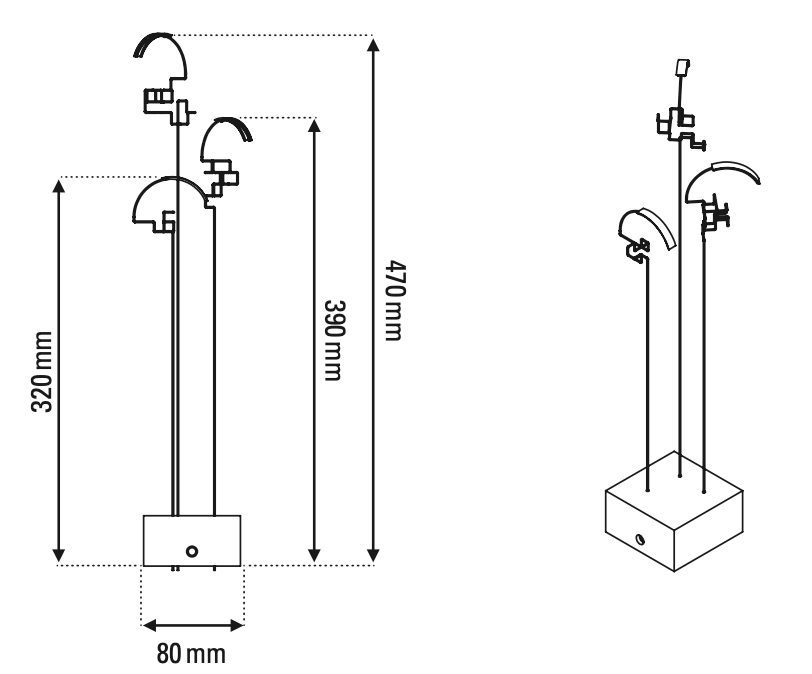