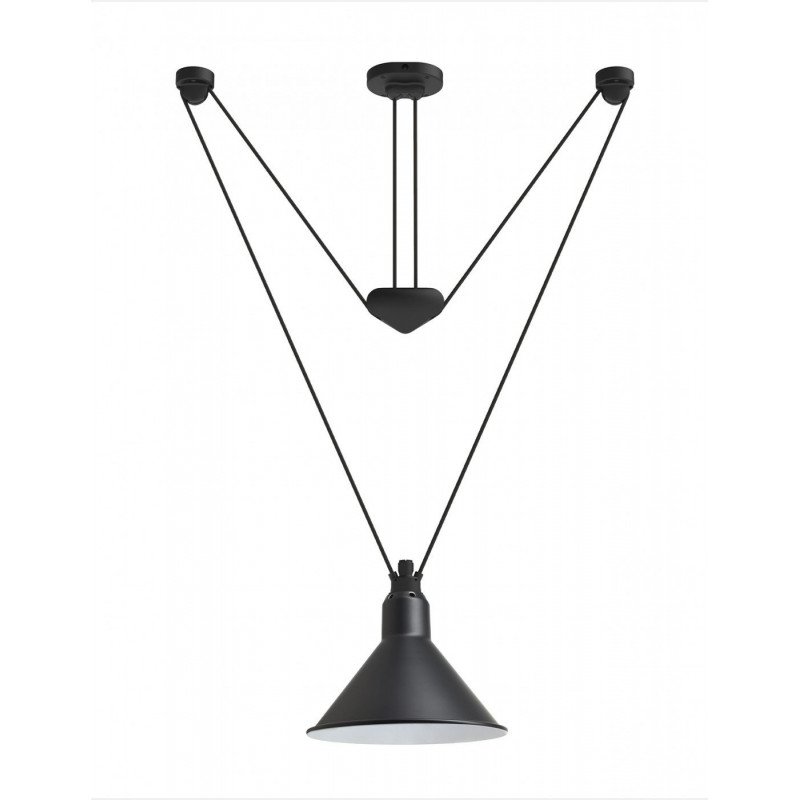 This spectacular 328 pendant light from the Acrobates de Gras collection is equipped with a reflector and two adjustable cables of 3 m.
A novelty of the collection released in 2019.
This lamp adapts to needs as it lowers or mounts thanks to its support which connects the two cables in the center.


The Acrobate de Gras offer an evolution clever classic Lampes Gras, from which they take the reflectors.
They perform different figures in the air, perched several meters high. 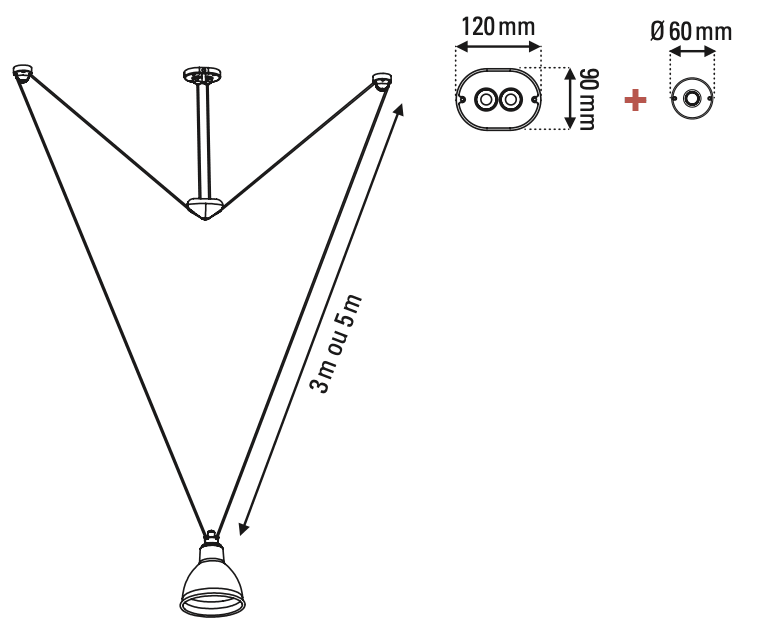