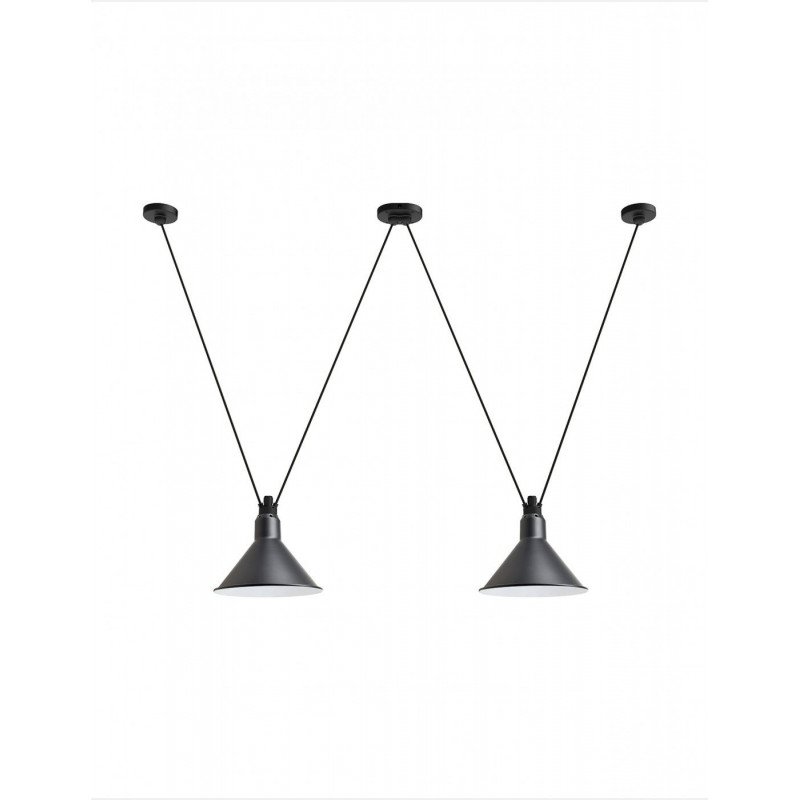 The 324 pendant light from the Acrobates de Gras collection is supported by four adjustable cables of 3m and fasten in three places on the ceiling, it has two reflectors.
Contemporary and original, it blends into your interior like your living room, your kitchen, your dining room or your hallway. 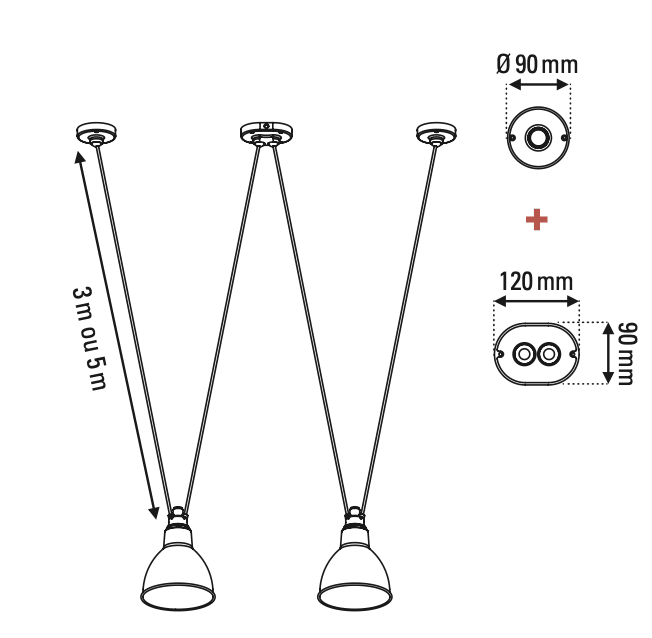