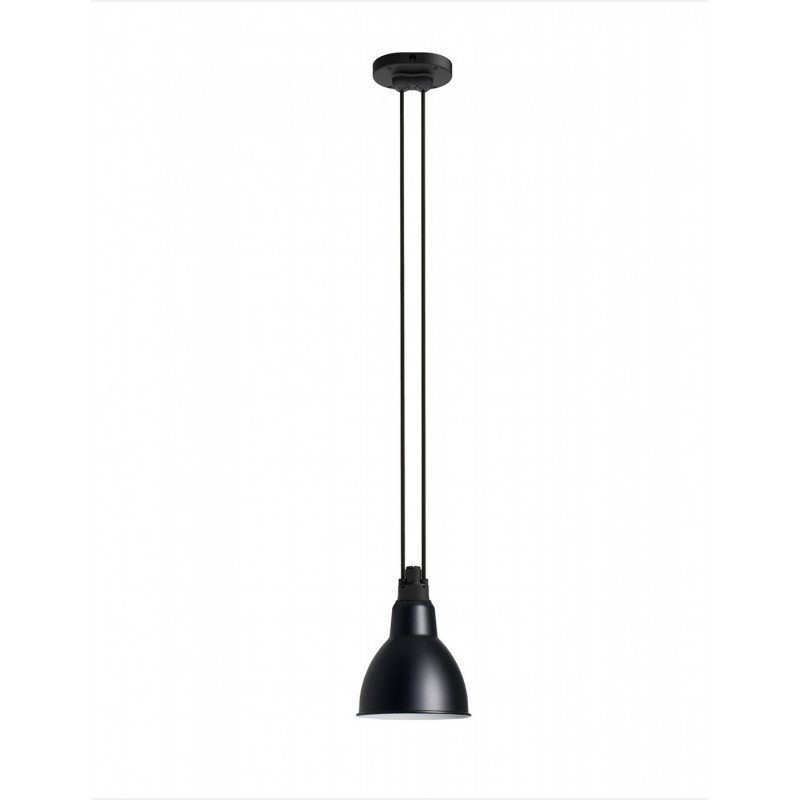 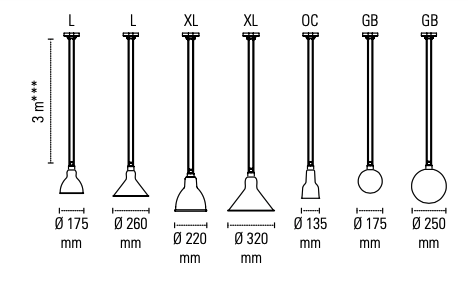 This pendant light from the Acrobates de Gras collection is supported by two adjustable cables of 3m.
Elegant and functional, it will find its place perfectly in a living room, above a dining table or worktop but also above a bedside table, she can be alone or with others. 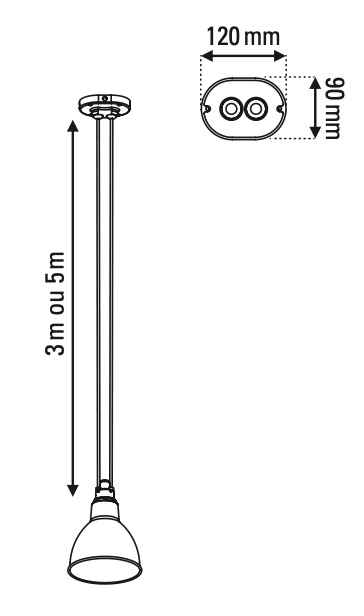