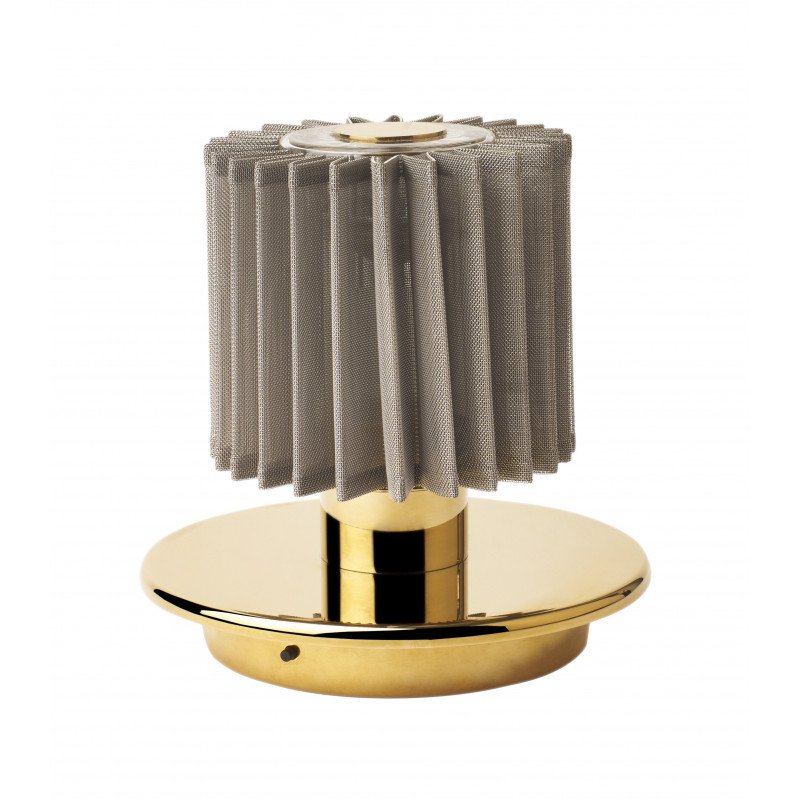 The IN THE SUN collection shines with its joyful shadows and
with its festive lights, it will warmly illuminate your interiors.
The lamps diffuse light both direct and filtered through the mesh,
drawing beautiful beams of light on the wall.

Chic and functional, this cordless table lamp shines with presence and elegance,
it works on battery allowing it to be placed anywhere,
whether indoors or outdoors on summer evenings.

It has a USB port for charging (charging cable supplied).
With its autonomy of 7 hours at full power and 19 hours
with a lower intensity and its 5-position switch,
this table lamp will seduce you. 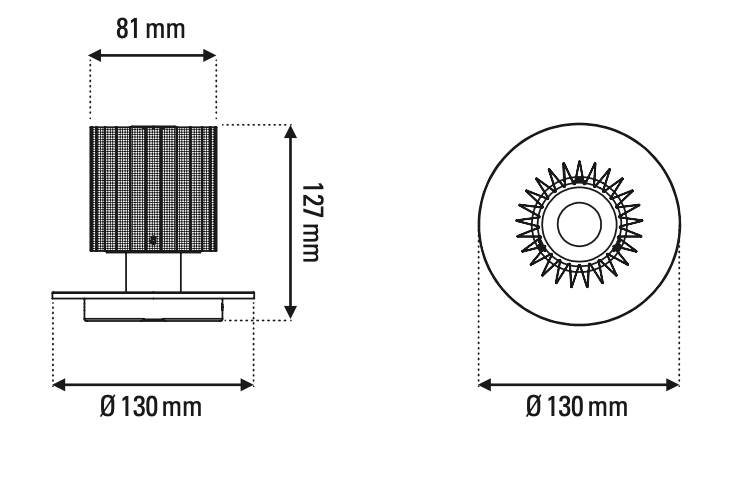 IN THE SUN Lampe de table-0-Or-Arge

Technical Sheet IN THE SUN 130