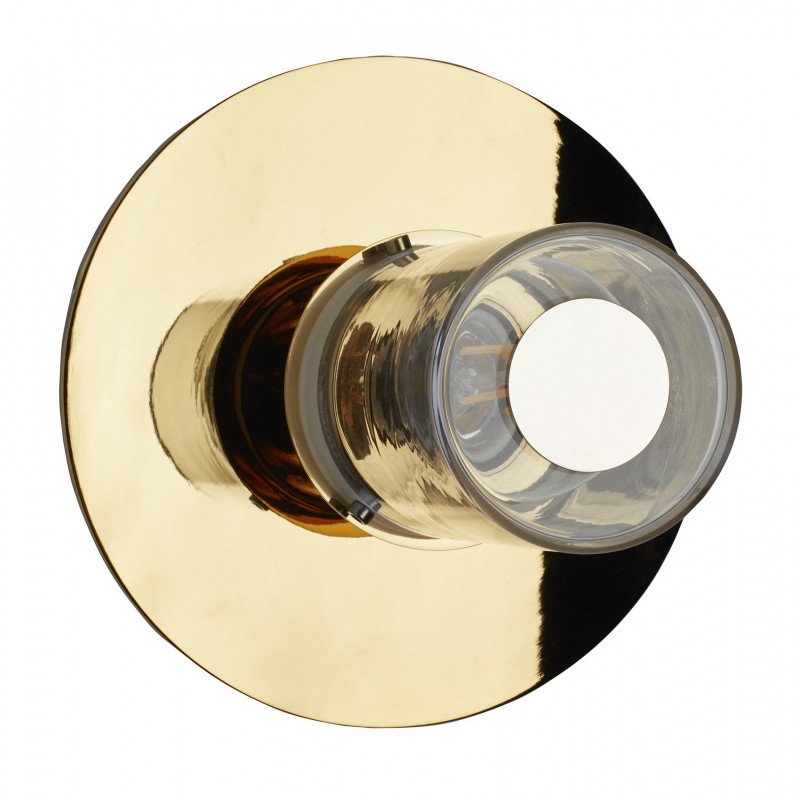 The IN THE SUN collection shines with its joyful shadows and with its festive lights, it will warmly illuminate your interiors.
The lamps diffuse light both direct and filtered through the mesh, drawing beautiful beams of light on the wall.

This versatile wall light can also be used as a ceiling light, she consists of a tinted aluminum disc as smooth and shiny as a mirror in which the sun-shaped or smooth diffuser is reflected.

This lamp is suitable for living rooms as well as entrance halls, from the lit room a very special atmosphere blossoms

For a wall lamp composition, one electrical outlet is necessary per lamp. 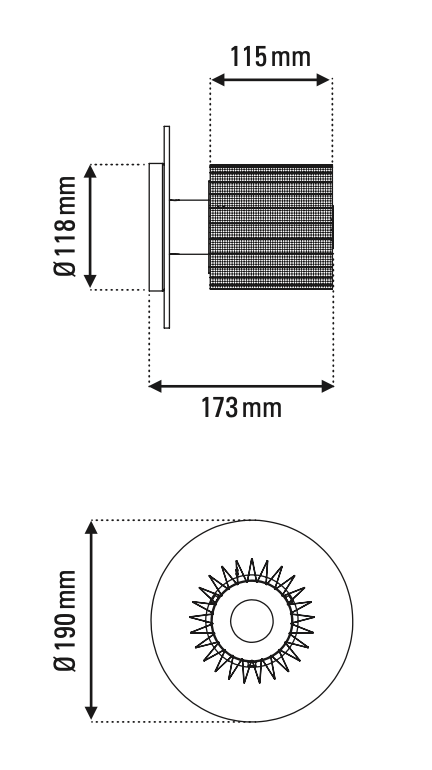 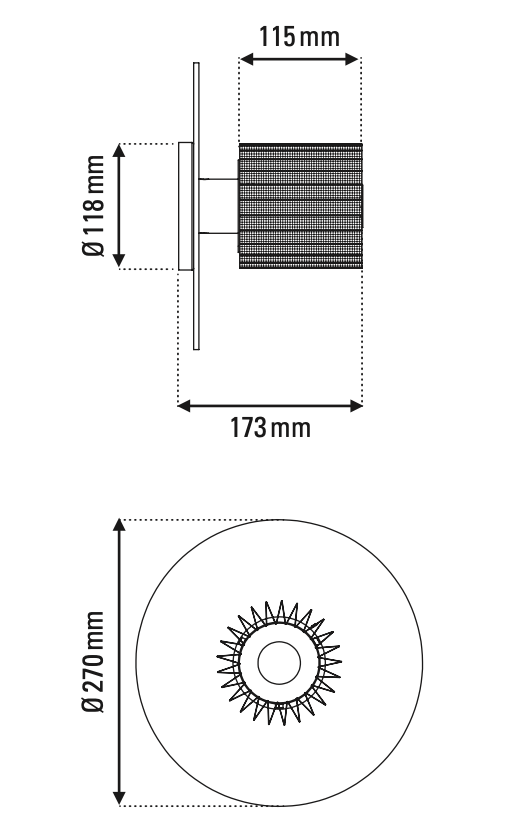 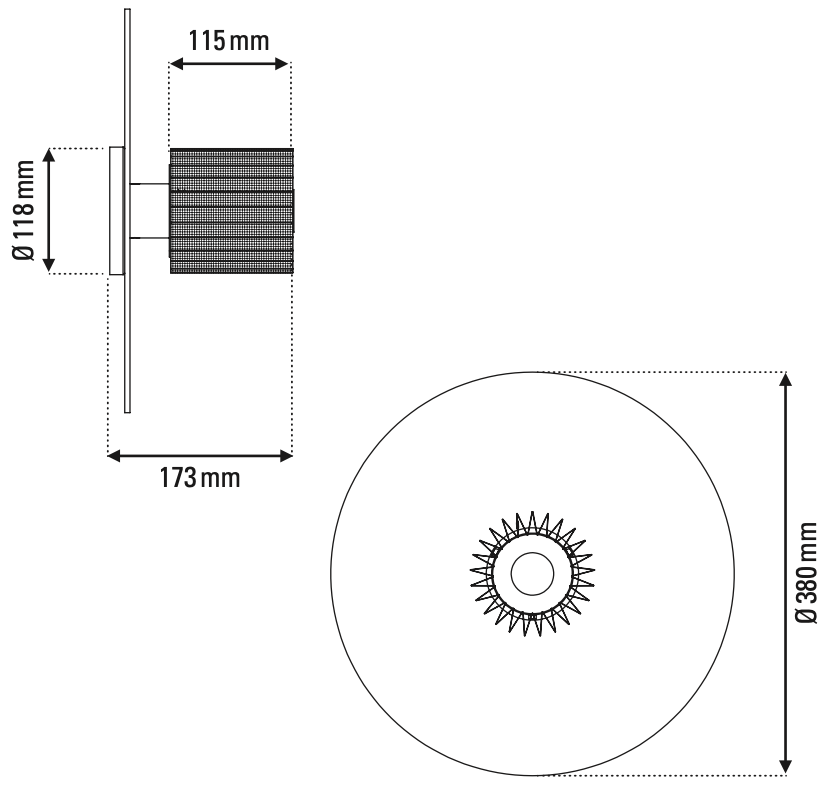 Technical Sheet IN THE SUN 190

Technical Sheet IN THE SUN 270

Technical Sheet IN THE SUN 380

Operating instructions ITS US