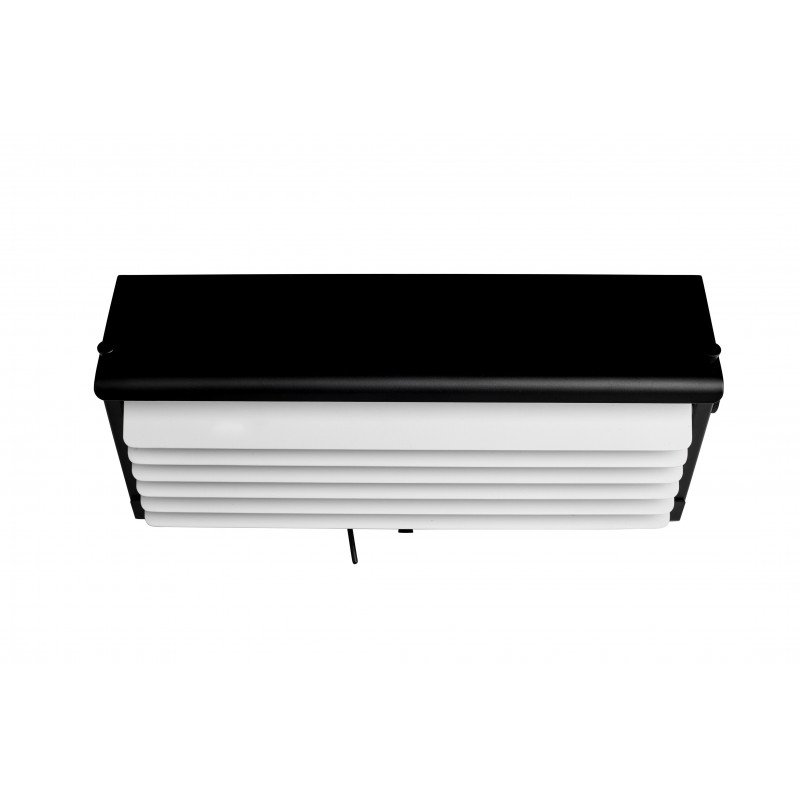 BINY BOX wall lights are used either at the head of the bed but also in a hallway, staircase thus making a wall lamp.

Its special lighting creates a pleasant play of light and shadow and relaxing thanks to its adjustable shutters.
This BINY BOX collection is available in 3 sizes and 2 different finishes.


The BINY BOX 3 wall lamp is the largest model in the BINY BOX collection, it is 27 cm wide and 11 cm high.
This industrial design lamp has direct and indirect lighting for optimal lighting of your room.
This wall lamp is not only beautiful, but also very practical, it has the option with cable and also the option switch.
A modern lamp that catches your eye for industrial chic style. 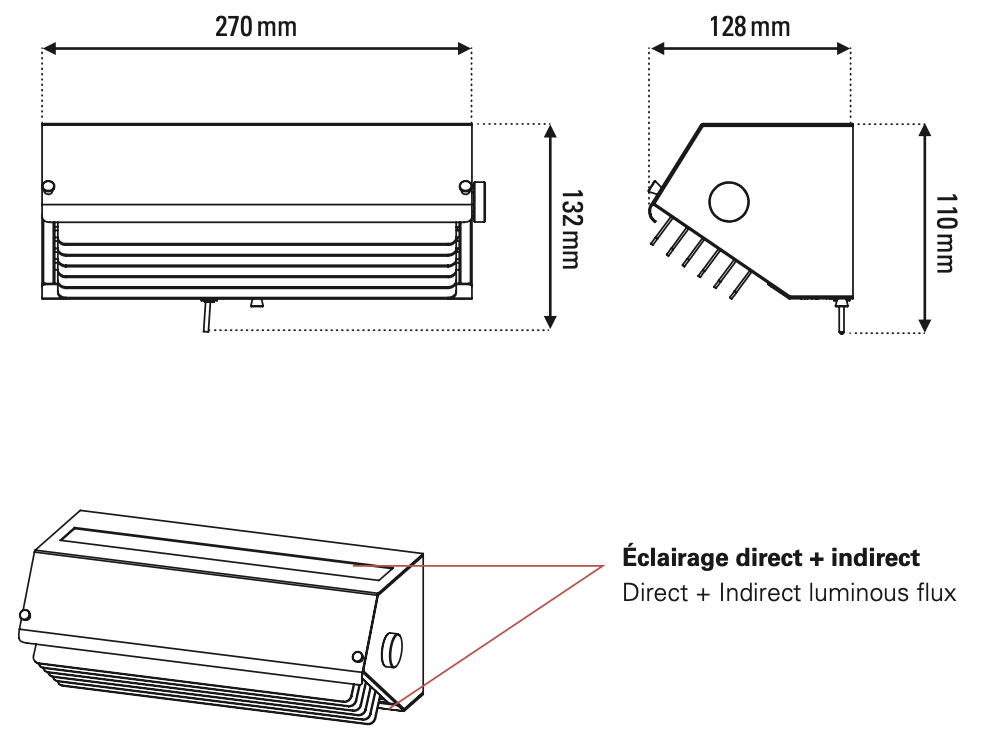