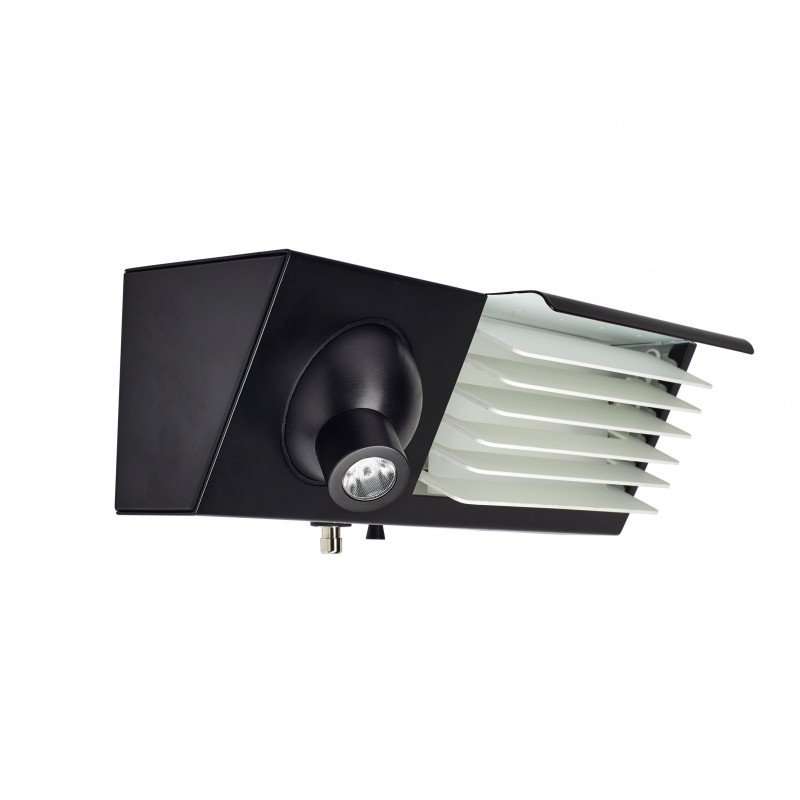 This BINY BEDSIDE wall light is specially designed for a headboard, very comfortable avoids any visual fatigue.
You can choose which side you want the fins (right or left), but also if you want the cable or not.

This lamp is composed of an LED plate with adjustable fins using a wheel, this plate directs intense light over the entire useful plane.
It also has an integrated LED spotlight allowing reading without disturbing others.

This vintage and design light is also very technological, it is equipped with a USB port to give you the possibility of recharging your smartphone or other ...

Wired version on request (except for Switzerland) 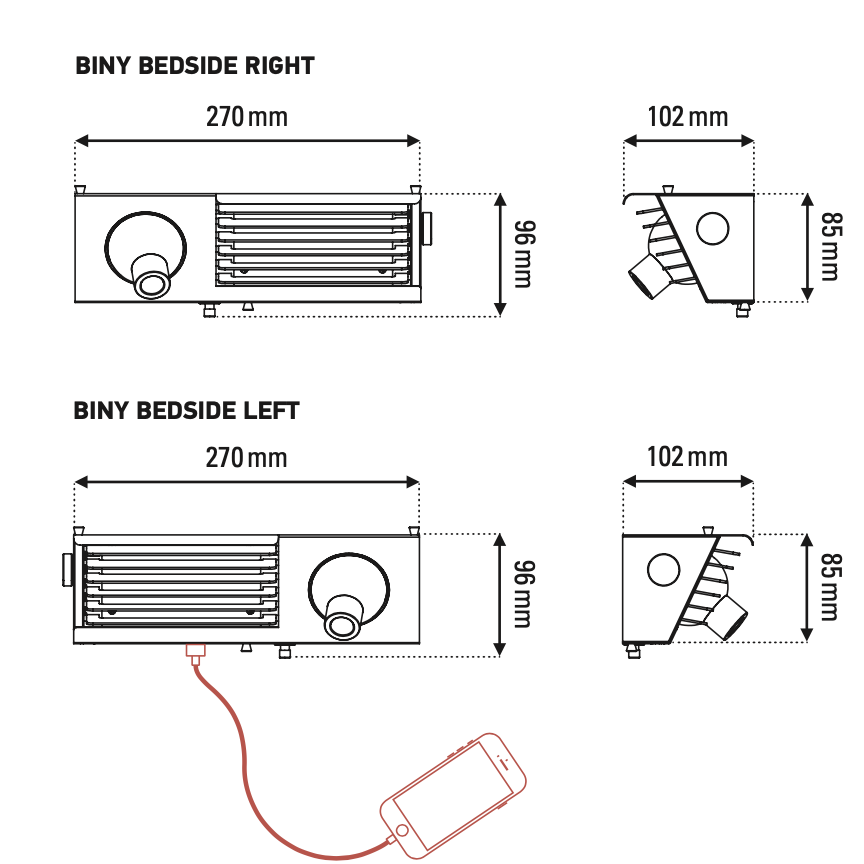