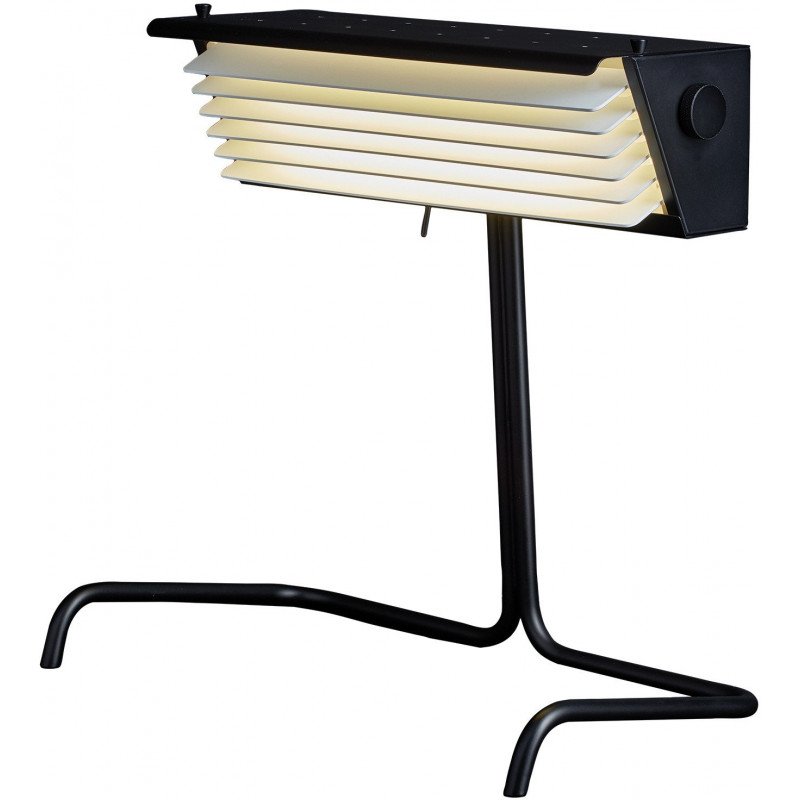 This table lamp evokes an alien in the world of lighting, with its very original reflector equipped with fins that direct intense light on the entire useful plane.
The fins are adjustable thanks to a wheel tosoft and surprisingly efficient lighting.

Placed in a bedroom on the bedside tables, an office or in an entrance, this lamp will bring a strong decorative value in your interior. 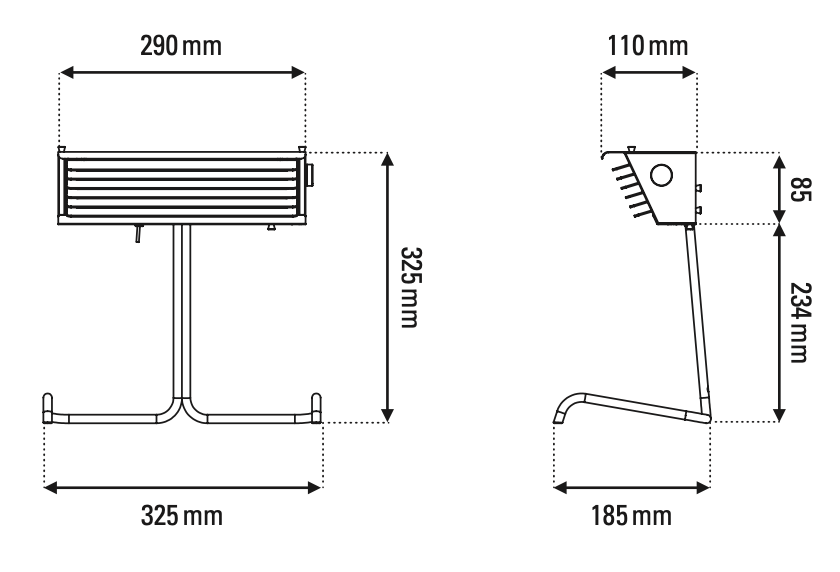