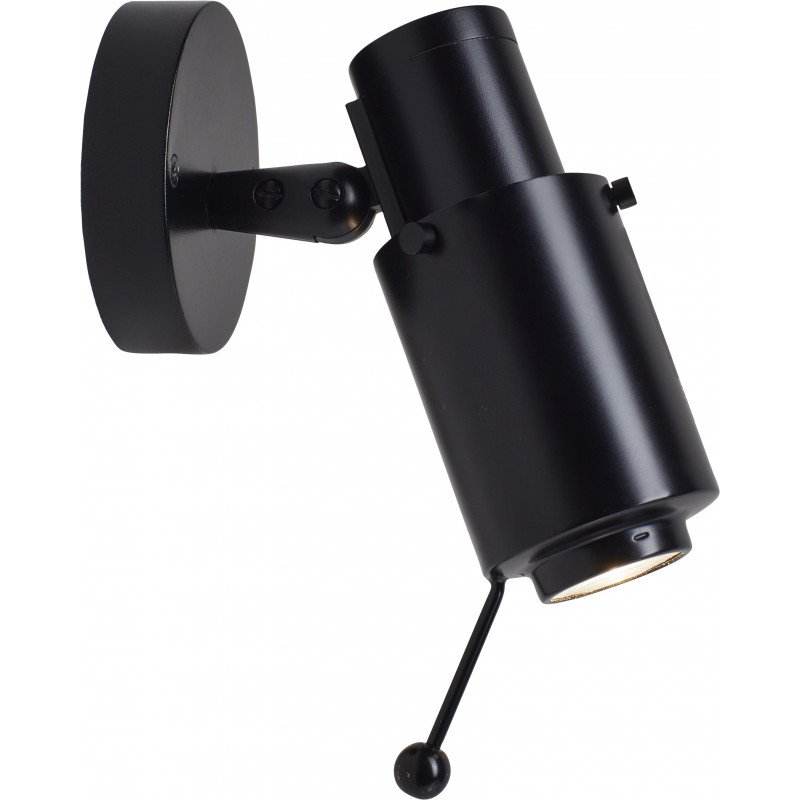 The spot collection from the BINY brand focuses light in a specific direction.
Its 15.5 cm body resembles a telescope that rests on a ball joint, it allows a rotation of 330 ° and can tilt from bottom to top, to direct the light with precision.

The BINY spot BULB is equipped with an a base with bulb, it does not have the option with a switch on the base.
It is distributed with or without a stick to orient the lamp.

In the living room or the bedroom as a trowel, it is a decorative lamp with a vintage and retro look. 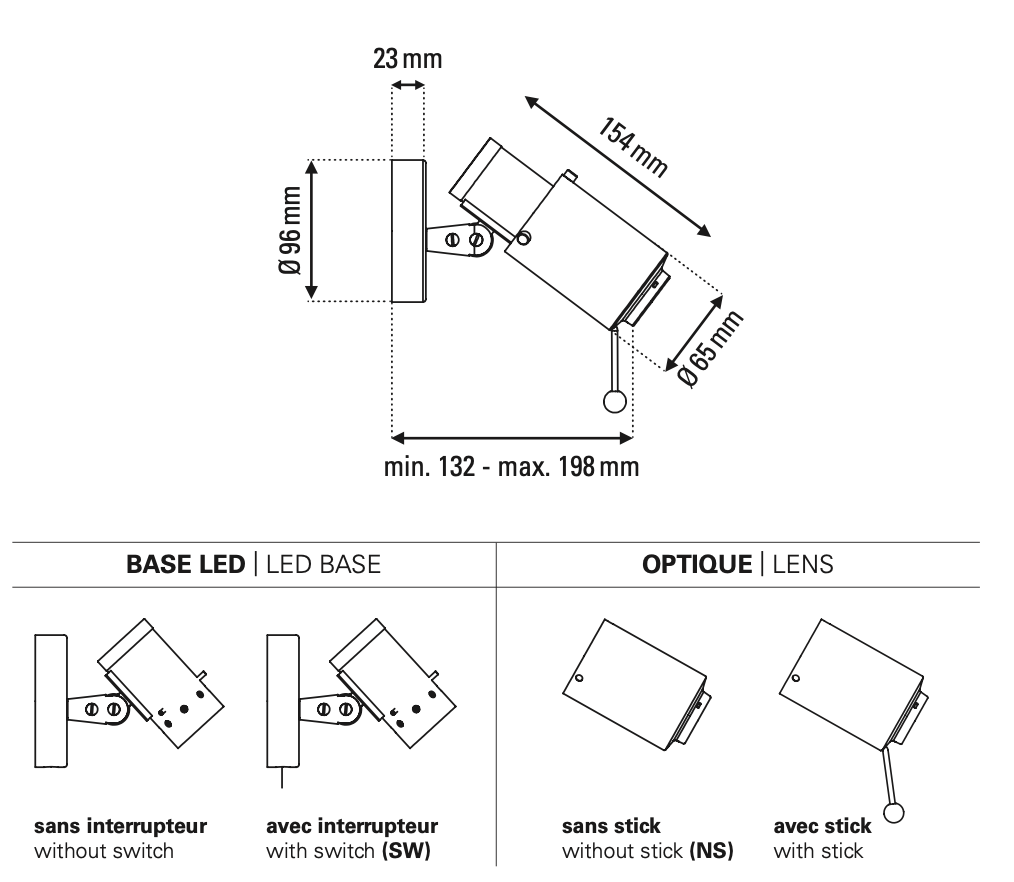